Cyrus has henchmen everywhere in Port Charles, even in Pentonville Prison, as General Hospital viewers will recall. Viewers will also recall that Franco would do anything for his stepsons – including risking his own life, which he did when Dr. Arthur Cabot (Time Winters) and Shiloh Archer (Coby Ryan McLaughlin) kidnapped Cameron with the intention of transferring Drew Cain’s (Billy Miller) memories into the boy.

Franco was not going to allow that to happen, and against Cameron’s objections, he convinced them to let him take Cameron’s place. Luckily, after a few months, as pre kidnapped Drew, Dr. Andre Maddox (Anthony Montgomery) was able to remove Drew’s memories and Franco came back to himself.

But recently, Franco’s brain tumor came back. So far, it has not caused him to turn into the dark, dangerous tagging Franco of before his first tumor was removed; but when he finds out Cyrus is responsible for Cameron being injured in the explosion, he might just let some of that darkness return and explode all over Cyrus! 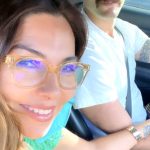 He made Elizabeth Baldwin (Rebecca Herbst) promise not to let him hurt anyone, but when it comes to Cameron getting hurt – as well as possibly other friends and family – Elizabeth might not mind Cyrus getting hit with a little of the old Franco!

Cameron, Trina Robinson, (Sydney Mikayla) Dev Cerci, (Ashton Arbab) and Josslyn Jacks (Eden McCoy) will all be at the Floating Rib when it explodes, as well as Jason and Danny Morgan, (Steve Burton, Porter Fasullo) and Laura Collins (Genie Francis), Lulu Falconeri (Emme Rylan) and Dustin Phillips (Mark Lawson). Dante Falconeri (Dominic Zamprogna) will also be there, or in the vicinity as he and Dustin will rush to help. Franco and Elizabeth were at home as Cameron left to go meet the rest of “the gang” and they will likely be notified of Cameron’s injuries by someone at the hospital or at the scene. 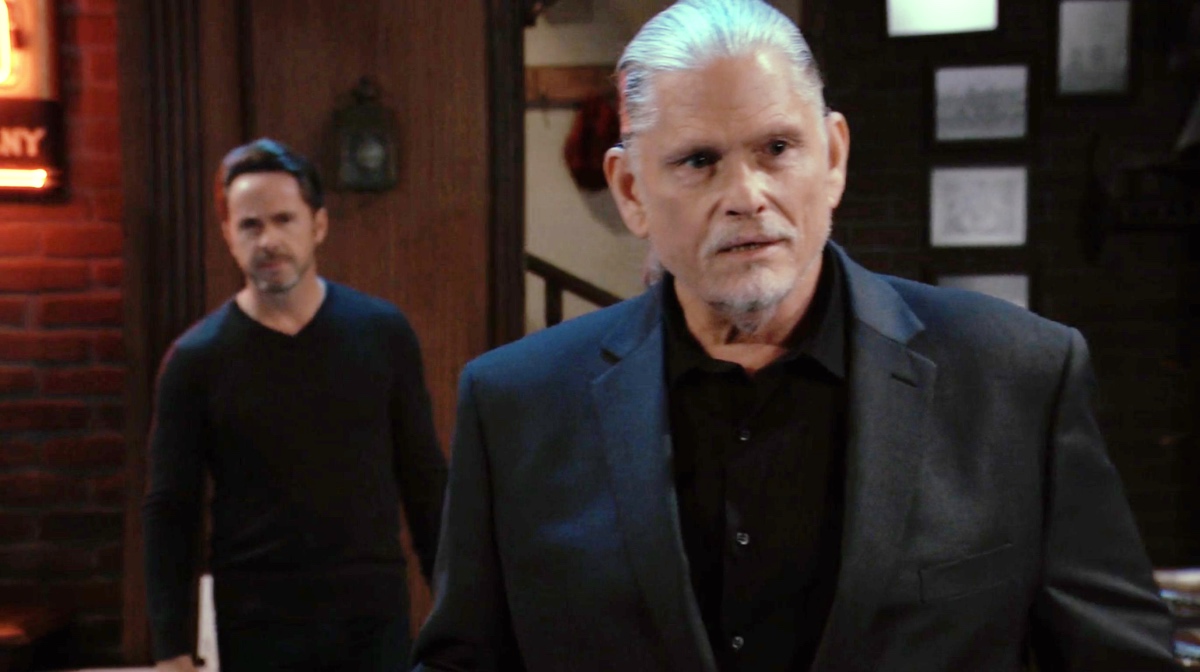 Detective Harrison Chase (Josh Swickard) is also said to respond to the scene so he may be the one who calls. Franco and Elizabeth of course will rush to either the explosion site or General Hospital, depending upon where Cameron is. It will not be surprising that someone will trace this back to Cyrus and Franco will hear about it!

It is not known yet how badly Cameron will be injured, but just the fact that he has been will set Franco off! General Hospital viewers will recall Franco’s rage at Jim Harvey (Greg Evigan) when his traumatic childhood memories came back! Franco will be filled with deadly rage at Cyrus, and he won’t be the only one putting a target on Cyrus’ back!