Even though as GH viewers will recall, Michael and Willow have consummated their relationship, things have changed! In Friday’s episode they discussed how everything was different now that they knew Chase and Sasha didn’t cheat on them together.

They know now that it was only a plot to get the two of them together to help Michael gain sole custody of Wiley Corinthos, (Eric and Theodore Olson) his son with Nelle Benson (Chloe Lanier). Michael said even though it made him mad because of the lies part of it, he realized Sasha and Chase fabricated their affair for the best of reasons. He also talked about how Sasha must have hurt so much over the breakup that it drove her to drugs! 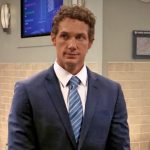 After all, she could have died from that heart attack! They discussed with each other if they had changed since finding out the truth, and agreed that whatever else happened they would always be friends. Michael said they’d been through too much together not to. Meanwhile, Chase visited Sasha in her room at GH, and didn’t bust her over the drugs. He beat up on himself for not being able to tell something was wrong! He told Sasha how things were between Michael and Willow, even though both loved their respective previous lovers, Michael and Willow had moved on. Neither held out a lot of hope for reconciliation with them.

Willow then sent a text to Chase that she wanted to meet, as he was still with Sasha. He had a little hope! Sasha knew Michael came and stayed with her while she was unconscious for several hours which gave her a little hope too! In Monday’s continuation of these scenes, Chase arrives at the Quartermaine mansion, while Michael goes to GH to visit Sasha. Willow greets Chase as he enters what appears to be the den, and rises from a couch. She thanks him for coming. He’s glad she wanted to see him. She says she would have suggested they meet at Kelly’s, or perhaps the Metro Court but Wiley’s upstairs asleep. Chase gets it. 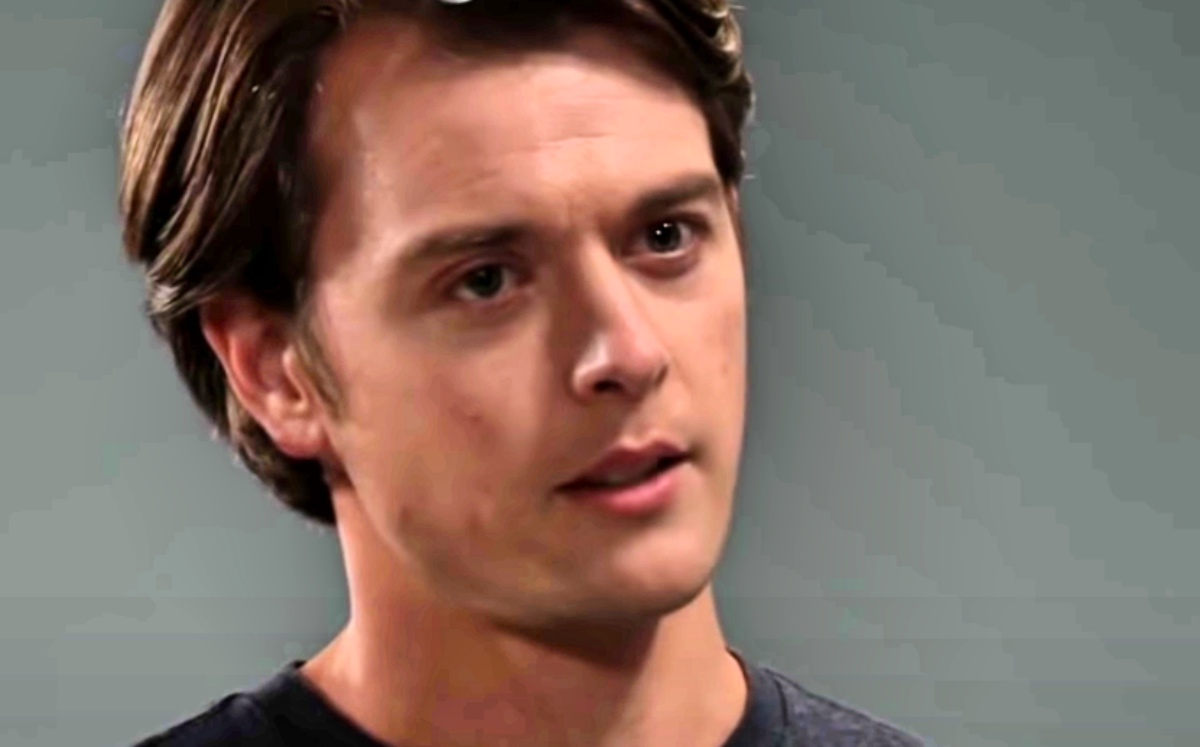 He knows she lives there now, with Wiley and stammers a little bit as he says Michael’s name. Willow tells him right, that is why she asked him to come. Chase says he thought that he pretty much had said everything last night at the hospital. Willow says maybe he did, but now it’s her turn. She has something she wants to say to him. He looks hopeful but a little bit stunned! Meanwhile, Michael arrives at GH and Sasha is happy to see him. She’s pleasantly surprised and smiling and hopeful. She tells him she’s surprised to see him.

Michael obviously feels a little awkward, and says, “Uh-yeah”. He tells Sasha visiting hours are over except for family, and she must have forgotten to change her medical records. He tells her he’s still listed as her emergency contact. She acknowledges that, and tells him she knows it’s not his first visit. Sasha tells Michael that Epiphany Johnson (Sonya Eddy) told her he stayed for hours, and she really appreciated it although she was too out of it to be aware. She also tells him he doesn’t owe her anything, considering the way things ended between them. Michael asks her if she’s kidding him-he owes her everything!

Stay tuned to GH, and keep checking General Hospital spoilers frequently for all the latest news, updates and developments.

General Hospital Spoilers: Home For The Holidays – Who Should Return To Port Charles? Vote Now!