Alexis Goes To The Hospital With Sam

General Hospital spoilers indicate that Alexis will accompany Sam McCall (Kelly Monaco) to the hospital this week. Of course, Alexis’ AA meetings are held there and they could go to a meeting. Alexis could also ask for someone to help her get into a rehab facility to deal with her drinking. Alexis has lost the support of her children, she no longer has a job and her drinking has caused her to lose a good friend. Will Alexis do what she needs to do to get her life back on track? Could rehab help Alexis to get control of her life?

General Hospital’s Molly Lansing Davis (Haley Pullos) is estranged from her mother as well. Molly has just revealed to her boyfriend, T.J. Ashford (Tajh Bellows) that she slept with another man. T.J doesn’t want to have their commitment ceremony because of this secret coming to light. However, Molly and T.J. are still together. Molly could use her mother to lean on right now. Molly could also use some sound advice. Unfortunately, Alexis may not be the person to provide that. Molly still needs her mother in her life and she doesn’t have her because of her alcoholism. Could rehab repair their relationship?

General Hospital’s Sam has two children that we used to their grandmother being a big part of their lives. However, Sam has refused to let Alexis around the children because of her alcohol use. If Alexis were to get help, Sam would let her be with the kids again. Is Alexis willing to do what it takes to be with her grandchildren? 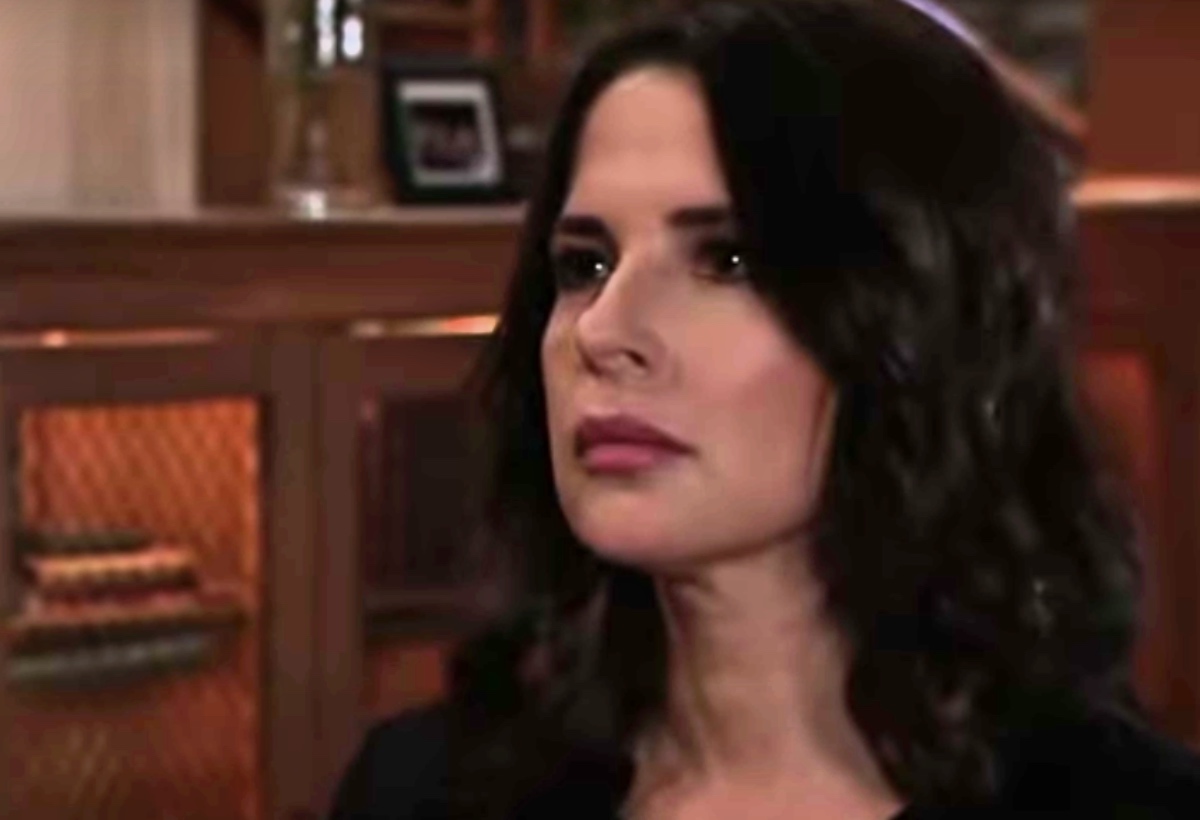 General Hospital’s Diane Miller (Carolyn Hennesy) needs her friend as well. Diane has tried to get through to Alexis as well. Alexis has dismissed everyone who tries to talk to her. Will Alexis and Diane renew their friendship after she gets help? Could Diane help Alexis to regain her law license since Neil Byrne (Joe Flanigan) is dead? Alexis needs to get her life back on track. Is there any hope for Alexis’ future as a lawyer?

General Hospital’s Alexis has a lot to make amends for. Will Alexis go to rehab to deal with her issues?

General Hospital (GH) Spoilers: Cynthia Watros Has Nothing But Praise For Her Secret On-Screen Daughter