General Hospital spoilers tease that Cyrus Renault (Jeff Kober) will hone in on the root of his problems in an upcoming episode of General Hospital. The main problem he has right now is the whereabouts of his ailing, kidnapped mother, Florence Grey (Annie Abbott)!

General Hospital Spoilers – Carly Corinthos Had Florence Grey “Kidnapped” – Was Laura Collins In On It?

General Hospital viewers will recall from Wednesday, December 30th’s episode that Florence mysteriously disappeared from Mountain Landing Care home in Vermont. Cyrus was sitting at the Metro Court Bar when he got a call, and he knew after getting in a tense confrontation with Jason Morgan (Steve Burton) earlier that she must have been kidnapped! Meanwhile, Laura Collins (Genie Francis) and Carly Corinthos (Laura Wright) had talked about Laura’s trip to Vermont when Laura came to show concern about the missing Sonny Corinthos (Maurice Benard). 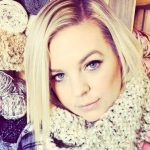 Laura told Carly where Florence was and how she found out that Cyrus, as well as Martin Grey (Michael E. Knight) were her half-brothers. Laura also talked to Carly about how Cyrus’ weak spot was his mother and their dysfunctional relationship! Laura went to the Metro Court afterward and saw Cyrus at the bar and went to talk to him, offering to work together with him to keep the peace in Port Charles!

Meanwhile, Jason returned to the Corinthos compound and reamed out Carly for showing up at the pier, because if it weren’t been for her presence he could have killed Cyrus – Carly told him there will be no retaliation! It certainly looks like Laura was in on the “kidnapping” along with Carly. Martin would certainly have to be in on it too, since neither Laura nor Carly would have been able to get her transferred elsewhere – which is likely what really happened. Neither Carly nor Laura would do a hideous thing like kidnap her or have her kidnapped! But it certainly has hit Cyrus in his weak spot!

Florence is the root of Cyrus’ problems in more ways than one – not only is she missing, but she continually rejects him and he continually tries to win her approval to no avail! Laura also mentioned that to Carly. The harder he tries to gain her approval and her forgiveness for killing his father Gordon Grey (Eric Server, Howard Sherman) the more alienated from him she becomes. Longtime General Hospital viewers will recall that Florence always has been neurotic, and years ago when Laura’s mother, Dr. Lesley Webber (Denise Alexander) treated her for ulcers at General Hospital, they were caused by Gordon’s many affairs. 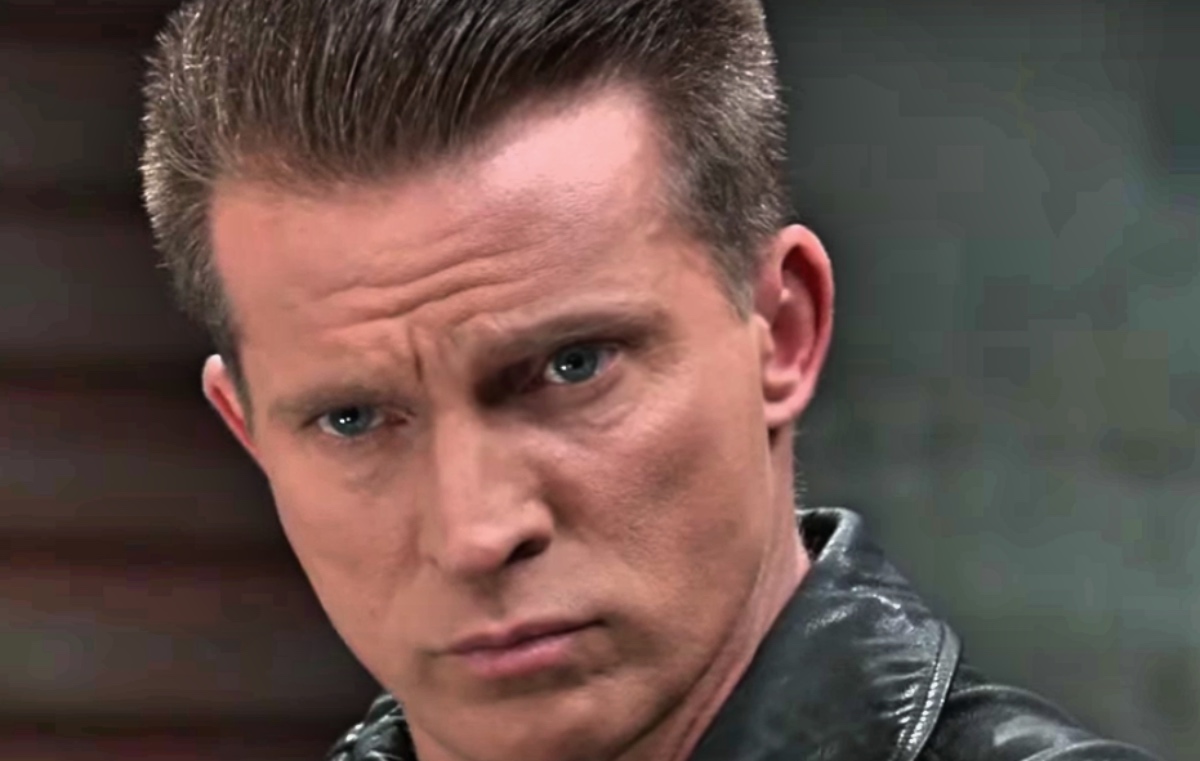 Cyrus, Martin and Laura may find out that they are not the only siblings, there very well may be more out there somewhere! Cyrus is pretty much on his own as far as finding where his mother has been taken – Brando Corbin (Johnny Wactor) is the closest thing he has to a right hand man now that Jason took out Walker (Vic Stigliano). Cyrus may be afraid to tell Martin what has happened, since their mother was “taken” on Cyrus’ watch!

First, however he will confront Jason. He accuses him of having Florence kidnapped, but Jason won’t know anything about it. Then Jason will confront Carly. Cyrus will have to do some deep digs to try and find out where his mother is, and even if he suspects she’s in another facility – possibly the same one Lulu Spencer (Emme Rylan) is in HIPAA rules will prevent him from being given any information! He won’t be the contact person anymore! He may be smart enough to realize Laura is behind it, but then again, maybe not!