General Hospital spoilers and updates reveals Rick Springfield (ex-Dr. Noah Drake, GH) and a well-known artist has opened up about his lifelong battle with severe depression with Spectrum News. In another edition of L.A. Stories, actor, writer and author Rick Springfield spoke out about his struggles. Springfield noted that he lost his father a good while back and his mother was not too supportive of him venturing into the music world.

Springfield was the child of a lieutenant colonel in the Australian Army, Rick Springfield, known as Rick Springthrope at the time, he moved around a lot with his family and was always changing homes, schools and communities. He noted that he moved every two years and had to change schools every two years. He struggled at first to make connections and battled severe depression from an early age. When he was a teenager he tried to take his own life and kept it a secret from his family for decades. 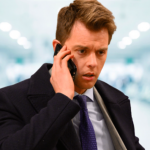 Amidst his struggles and battles, he was able to pull through and move forward with the help of his music. He noted to the host of the episode, Giselle Fernandez, “I said, ‘OK, I’m being saved for something. I may as well just go for the guitar thing, the music thing.” Springfield talked about his rise to fame and the true story behind his hit single, Jessie’s Girl from his album Working Class Dog. About the song, he said, “[I] never knew her name. He was just an acquaintance. I was just hot for his girlfriend.” 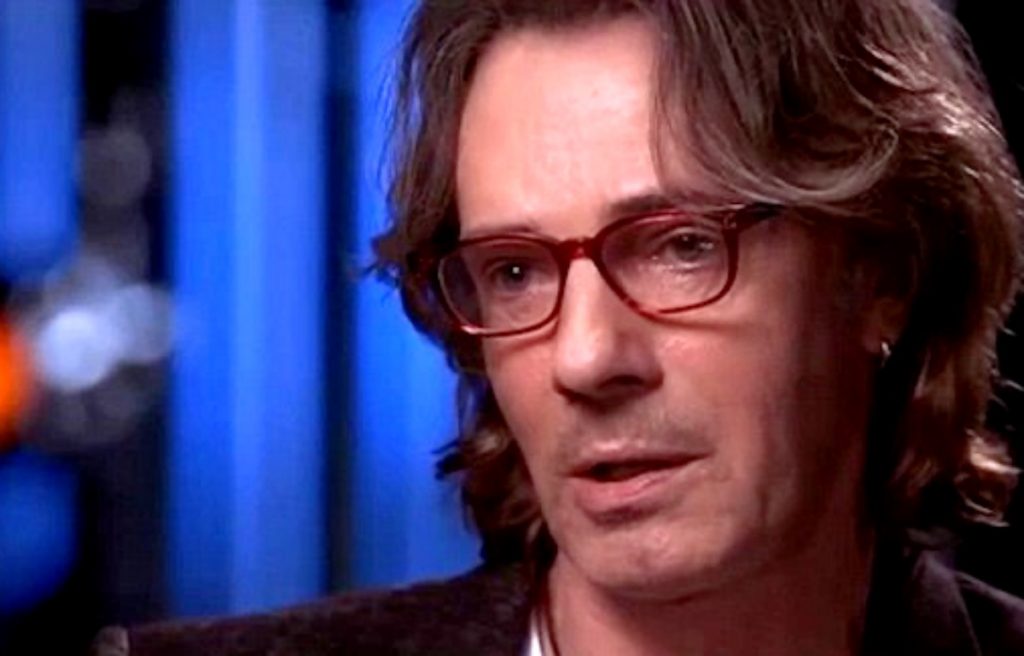 Springfield noted that moment when he attempted suicide, it was very emotional hearing him talk about it. He was also arrested for a DUI and spousal abuse, which was later dropped. His struggles are mentioned in his Late Late at Night memoir in an effort to help others. He said, “I want to prove that I’m not the jerk the depression tells me I am and then let people know that it’s OK, that you can still have a successful life and deal with it. It doesn’t have to take you down.”

Springfield is also back on tour and working on another album.