General Hospital (GH) spoilers indicate that trouble is brewing in Port Charles, NY and not all of it has to do with the mob. Who is returning to our GH screens and why?

General Hospital’s Judge Carson (Anita Finley) is back and offering to mentor Molly Lansing-Davis (Haley Pullos). Unfortunately, the judge is not the upstanding citizen that she wants people to believe she is. Judge Carson’s prejudice is showing in her sentences practices and Alexis Davis (Nancy Lee Grahn) has caught onto them. Now Alexis has found herself in solitary after trying to help Shawn Butler (Sean Blakemore) with his parole hearing. Will Molly discover what Alexis’ has already found? Could Judge Carson cause Molly problems with her law degree after realizes she is onto her? Can Sean turn things around and free himself and Alexis from Pentonville with Molly and T.J. Ashford (Tajh Bellows) help? 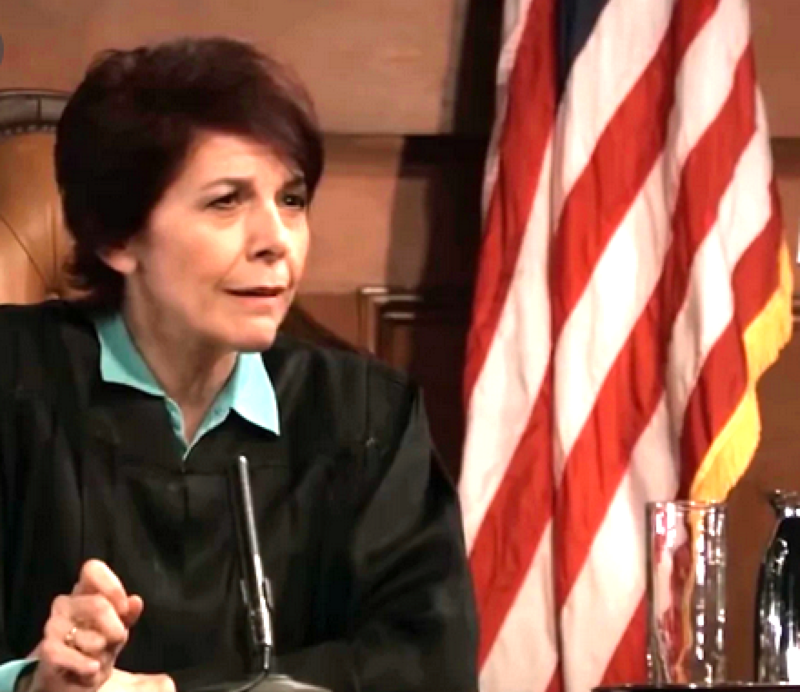 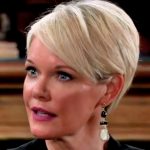 General Hospital’s Aunt Stella Henry (Vernee Watson) has promised Curtis Ashford (Donnell Turner) that she would make a quick trip to London and return. Stella is determined to help Curtis get his life back on track. Stella believes that Curtis should be with Jordan Ashford (Briana Nicole Henry) and has made no secret about that. Stella has taken it upon herself to try to come between Portia Robinson (Brook Kerr) and Curtis. Curtis is not happy with Stella and her interference. Will Aunt Stella stop trying to run Curtis’s life and let him make his choices without her input? Has Stella learned her lesson after her latest clash with Curtis?

Fans are eager to see where this mob war goes, especially now that Sonny may be returning to Port Charles. Many fans also want Curtis and Portia together. Will fans get their payoff with these additions to the cast? Will Alexis and Shawn reconnect as well? Will Judge Carson pay for her racist crimes?