General Hospital (GH) spoilers tease that it’s pretty much a given at this point that Spencer Cassadine (Nicholas Alexander Chavez) has been up to no good while he’s seemingly been away from Port Charles. Spencer made it clear to his father, Nikolas Cassadine (Marcus Coloma) that he hadn’t forgiven him for letting Spencer believe he was dead for several years. And to make matters worse, he holds a grudge against Ava Jerome (Maura West) as well. And now that Nikolas and Ava are married, Spencer has seemingly found a way to get revenge on them both.

For months now, someone has been stalking Ava and Nikolas, sending them creepy gifts and doing other things that make it clear that whoever it is, they don’t want Ava and Nikolas together. But the last couple of acts from the stalker seem as if he could be very violent. The first was a teddy bear meant for Ava’s daughter, but it spoke in the voice of serial killer Ryan Chamberlain (Jon Lindstrom). 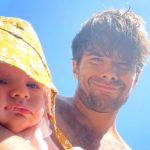 This was particularly distressing for Ava, because he other daughter Kiki Jerome (Hayley Erin) was murdered by Ryan. And the last trick was a blood like substance meant to fall on Ava at her gallery. Instead Trina Robinson (Sydney Mikayla), caught the stalker and during their scuffle, the substance rained down on them both. This isn’t something that Ava will take lightly.

GH Spoilers – How will Ava Jerome react if Spencer Cassadine is behind everything!

While Nikolas won’t likely want to be too hard on Spencer, Ava may see things quite differently. It was one thing just to send creepy threats, but when the stalker made it clear that her young daughter wasn’t safe, it took everything to a completely different level. Ava will likely want the person caught and punished severely, regardless of whether it was Spencer or a stranger off the streets. This will likely cause quite a bit of friction between Ava and Nikolas. But will it be enough to separate the couple? Will Spencer get exactly what he wanted anyway? 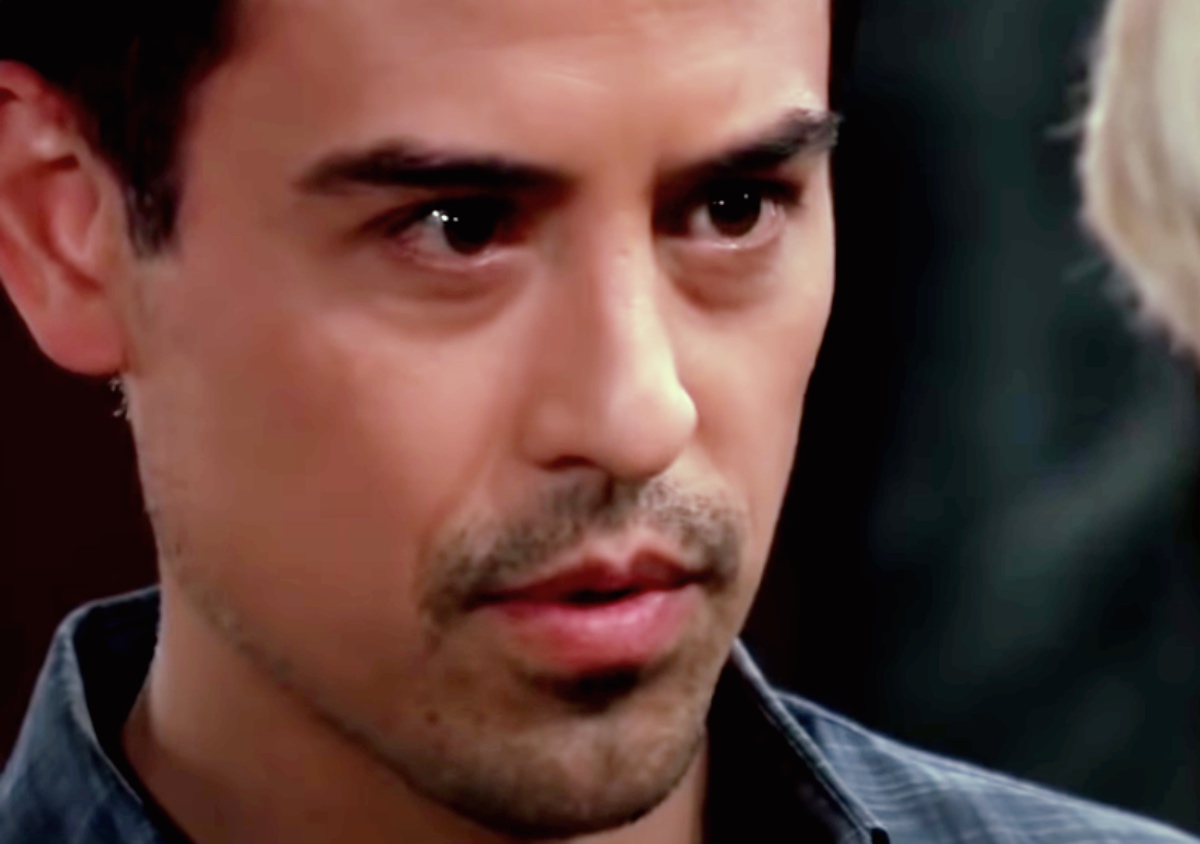 Will Spencer be revealed as the stalker? Or is he just a red herring? IF Spencer is guilty, will Ava and Nikolas be able to agree on how to proceed? Will Ava insist Spencer go to prison? Or can Nikolas talk her out of such a brutal punishment? Can their marriage survive once the truth comes out? Creepy stalkers aren’t all that unusual in Port Charles so stay tuned to General Hospital airing weekdays on ABC. And don’t forget to check back right here regularly for all your General Hospital news, information and spoilers!