ABC General Hospital spoilers and updates tease that in Port Charles, New York Nikolas Cassadine (Marcus Coloma) will soon confess he’s falling for Ava Jerome Cassadine (Maura West)! He will put her on the spot as to whether she returns his feelings in an upcoming episode!

Ava and Nikolas, although they are supposedly in a marriage that is supposed to be merely a business relationship, actually consummated their marriage recently. They have fallen for each other so hard it’s even obvious to other people whether they want to admit it to themselves or each other or not! But their love story started over five years ago when they wound up next to each other on a plane. That was the first time that Nikolas was trying to fake his death, going under the pseudonym of “Niall Carradine”.

Ava busted him, having been on a trip for her art gallery business, carrying with her a sculpture called “The Weeping Nyad”. That sculpture led them on quite an adventure together, with a strange little creepy man named Huxley Lynch (Trent Dawson) accusing Ava of theft of his family heirloom, after which he took the two hostages in his creepy mansion. They managed to escape, only to find Cassadine Island, which Nikolas was headed for, taken over by a mercenary named Theo Hart (James Patrick Stuart)!

Theo Hart of course turned out to be Valentin Cassadine, who had taken over all things Cassadine having been under the mistaken impression that he was the heir, not Nikolas, being the oldest male Cassadine. He shot Nikolas in front of an open window, and Nikolas was assumed to have fallen to his death, his body never having been found. Several years later, Ava was burned in a fire. Valentin helped her get to the Boronsky Clinic in Russia, to fix her face. He had great success there in the past getting his scoliosis and other disfigurements corrected. 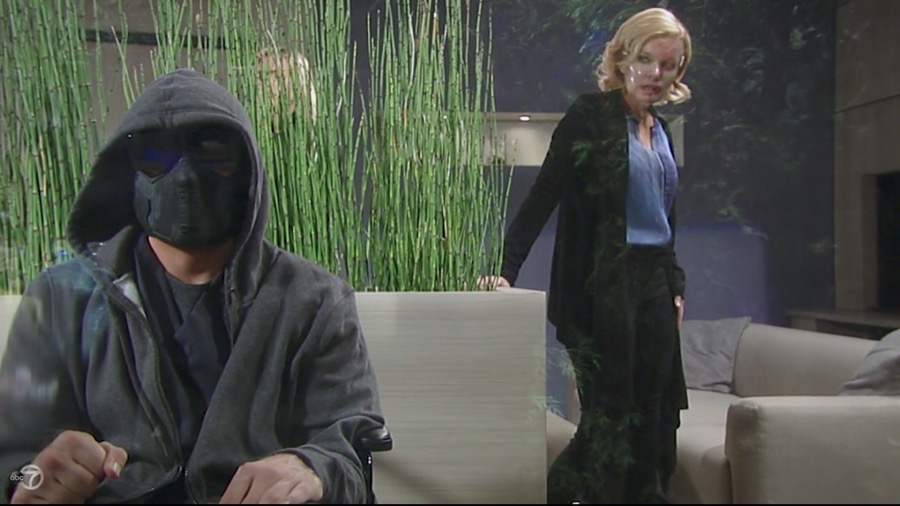 But Ava never forgot Nikolas and how he seemed to accept her for whom and for what she was. When she came across a patient totally in bandages, unable to speak, against the wishes of her doctors, she made friends with “Patient Six” hoping against hope that he was Nikolas. Of course, he turned out to be Jason Morgan (Steve Burton) but she still helped him escape. Nikolas, on the other hand, obviously never forgot her either; when he surfaced on Halloween, nearly a year ago, one of the first places he went to was Ava’s gallery. 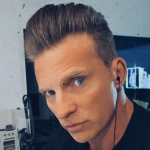 After he revealed himself, causing her to faint, he kissed her! She has certainly been angry with her for gaslighting her, in an attempt to find Helena Cassadine’s (Constance Towers) portrait, but she has gradually softened towards him. Now it seems the two friends turned frenemies turned lovers are being forced to deal with their feelings. In an upcoming episode, Nikolas admits his feelings for Ava and buttonholes her! He asks a pensive looking Ava if she returns his feelings or not!