General Hospital (GH) spoilers and updates tease Hayden Barnes (Rebecca Budig) felt that she needed to leave Port Charles to protect her daughter Violet Finn (Jophielle Love). Hayden believed that Valentin Cassadine (James Patrick Stuart) was going to do something to hurt her or Violet because she was working with Nikolas Cassadine (Marcus Coloma). Valentin was upset that he had lost the Cassadine fortune to Nikolas. Hayden did not want to put Violet in danger. She left Violet with her father Dr. Hamilton Finn (Michael Easton). Then she left Port Charles and has not been seen or heard from by anyone that she cares about. 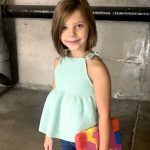 Hayden returned to Port Charles and told Finn that he was Violet’s father. Finn was in a relationship with Anna Devane (Finola Hughes) and did not reunite with Hayden. However, Finn and Anna have ended their relationship. Finn has been spending time with Hayden’s sister Elizabeth Webber Baldwin (Rebecca Herbst) because Finn believed that he had accidently killed Peter August (Wes Ramsey). Finn is not in a committed relationship. Hayden could come back to Port Charles to reconnect with Finn and Violet.

GH Spoilers: Hayden Come Back For Revenge against Nikolas Cassadine

Hayden does not know that Nikolas is the reason that she needed to leave Port Charles. Nikolas did not want Hayden to work with Valentin. He made her believe that Valentin wanted to hurt her and Violet. Hayden could find out that Nikolas is the one who was threatening her and not Valentin.

Nikolas has put Hayden in danger before in the past. He is the reason that Shawn Butler (Sean Blakemore) was put into jail for shooting Hayden. Shawn wants to find out who was the one who set him up. He is getting Sam McCall (Kelly Monaco) to help him to find Hayden to get more information on the shooting. Shawn and Sam could find Hayden. They could let her know that it would be safe for her to return to Port Charles. Hayden could come back to help Shawn to get back at Nikolas. 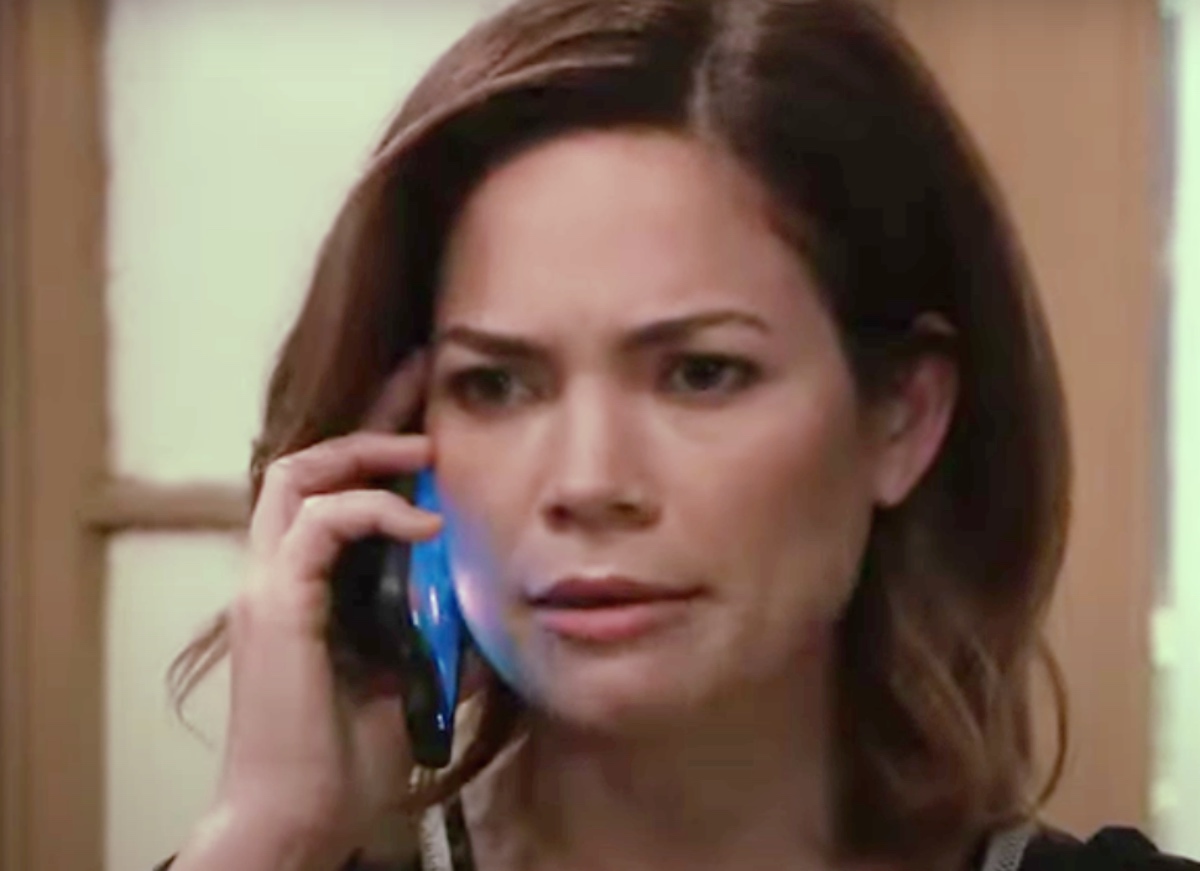 General Hospital Hayden could come back to Port Charles which would change the lives of many. She could find a way to win Finn back. Finn still cares about Anna but has started to get close to Liz. Could Hayden find a way to be the one that Finn wants to be with? Hayden misses being with Violet.

Could Hayden come back to Violet and be with her again? Hayden will want to make sure that Nikolas pays for keeping her from Violet and for being the one who is responsible for her shooting. Will Hayden help Shawn to get his revenge on Nikolas for setting him up to take the fall for shooting her? Be sure to catch up on everything happening with GH right now. Come back here often for General Hospital spoilers, news, and updates.