General Hospital spoilers reveal that Sonny’s (Maurice Benard) amnesia is contagious as so many people seem to have forgotten they already know that Nikolas (Marcus Coloma) had Hayden Barnes (Rebecca Budig) shot. However, most don’t know that he also ran her out of town the last time around, letting her believe she and Violet (Jophielle Love) would be in danger if she stayed. Is it time for Hayden to figure that out and return? You tell us!

When Hayden was in town last and she introduced Hamilton Finn to his daughter, Violet, he was engaged to Anna (Finola Hughes) and she didn’t want to get in the way of his new romance. Well, Finn is no longer engaged to Anna and eventually, he will be cleared of killing Peter (Wes Ramsey), so he will need a new romance, right? 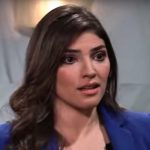 Well, maybe. It’s quite clear Finn has fallen for Elizabeth (Rebecca Herbst) and he even tried telling her so on July 4, but she fell asleep and didn’t hear him. Elizabeth and Hayden are sisters, so this just might be the right time for Hayden to finally return to fight for her daughter and the love of her life. She might also want to get revenge on Nikolas for every horrible thing he has ever done to her. 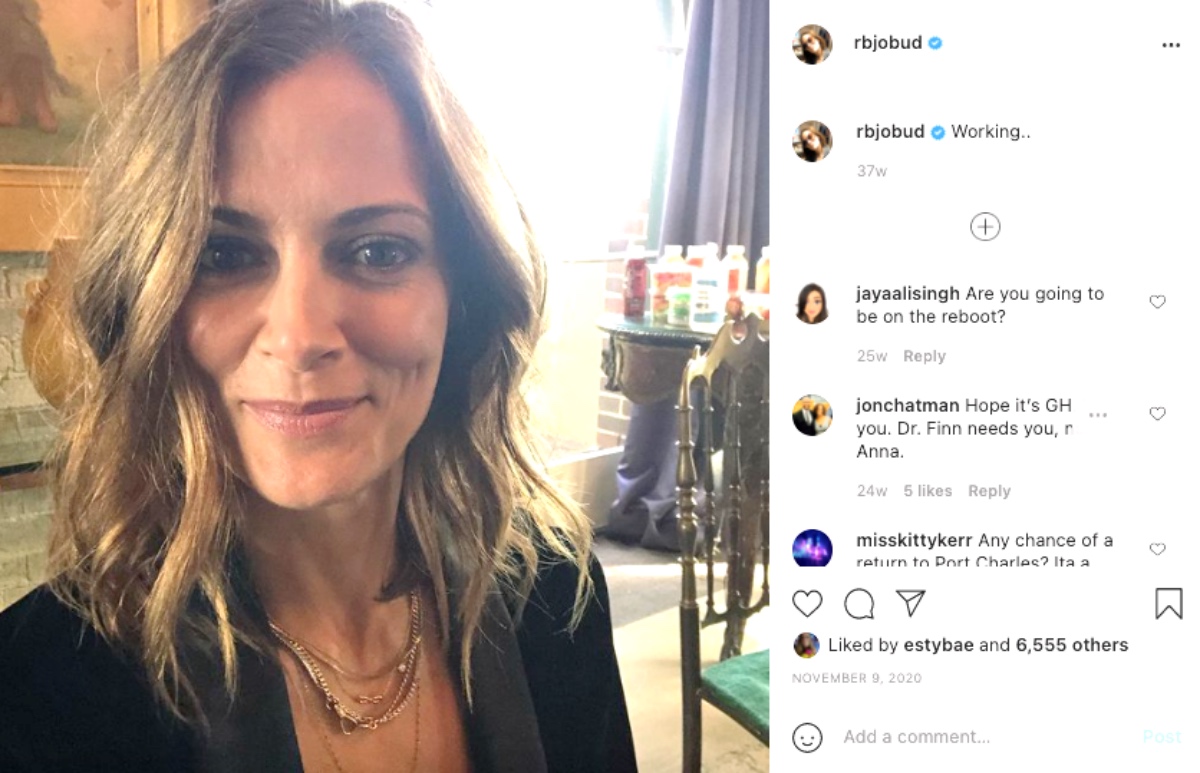 Hayden Is Not Needed In Port Charles

Maybe some of you want Finn and Elizabeth to have a chance without Hayden getting in the way of their romance. She wasn’t your favorite character when she was around, so you certainly don’t want to see her return. Remember, she first came to town as a con and maybe she remains a con. Perhaps you think Violet is better off without a mother who abandoned her and who nobody has heard from for years.

Of course, perhaps Hayden really is in trouble and that’s why she’s been MIA for so long. The search for Hayden can take characters in a variety of directions and in the end, maybe fans will forgive her for all the things she has done. After all, characters have been forgiven for much worse on soaps. Stay tuned to General Hospital weekdays to see if Hayden ever makes her PC comeback.