General Hospital viewers will recall that Brook Lynn, as the rest of the Quartermaines, consider Austin an interloper and an opportunist. He revealed himself as the son of Jimmy Lee Holt (Steve Bond) and Charity Gatlin (Gloria Carlin), bringing proof when he and his attorney, Scott Baldwin (Kin Shriner) crashed the ELQ board meeting.

Longtime General Hospital viewers will remember that Jimmy Lee also came looking for his rightful place at the Quartermaine table years ago, having been the illegitimate son of the late Edward Quartermaine (most recently John Ingle) and Beatrice LeSuer (Marcella Markham). “Holt” was his adoptive name – he had also been known as Eric Quartermaine. Valentin was present at the meeting – and his lack of shock or surprise when Austin’s identity was revealed was not lost on Brook Lynn! 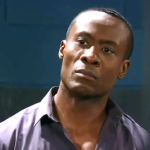 General Hospital viewers know that Valentin’s point of reference concerning Austin is going to be much different than that of the suspicious Quartermaines. Austin delivered Maxie Jones’ (Kirsten Storms) newborn, who is now missing. Austin gave Valentin and Anna Devane (Finola Hughes), as well as Dante Falconeri (Dominic Zamprogna) invaluable help searching the area around Pautuck, New York for any trace of Louise Jones (Harper and Scarlett Bloom).

They didn’t find the baby but they did find the nurse who kidnapped Maxie – dead in a mine shaft. General Hospital viewers will also recall Valentin would not have been surprised concerning Austin’s identity because the night he and Anna stayed in his house, Anna found a box of family photos and spotted Austin as a child. He was photographed in one of them along with his parents, who Anna had known years ago. But Brook Lynn doesn’t know that.

General Hospital viewers know that Valentin can easily relate to Austin’s dilemma. Austin would consider himself a legitimate heir to the Quartermaine fortunes, although that may not be his prime objective. General Hospital viewers will recall that Valentin was considered the “bastard Cassadine” and sent to a boarding school as a child – and felt it was his right to inherit the Cassadine estate when Nikolas Cassadine (Marcus Coloma) was off faking his death for three years. Valentin can well relate to being considered an outsider by the rest of the family, even though later it was proven he was Helena Cassadine’s (Constance Towers) bastard child instead of Mikkos Cassadine’s (John Colicos)! 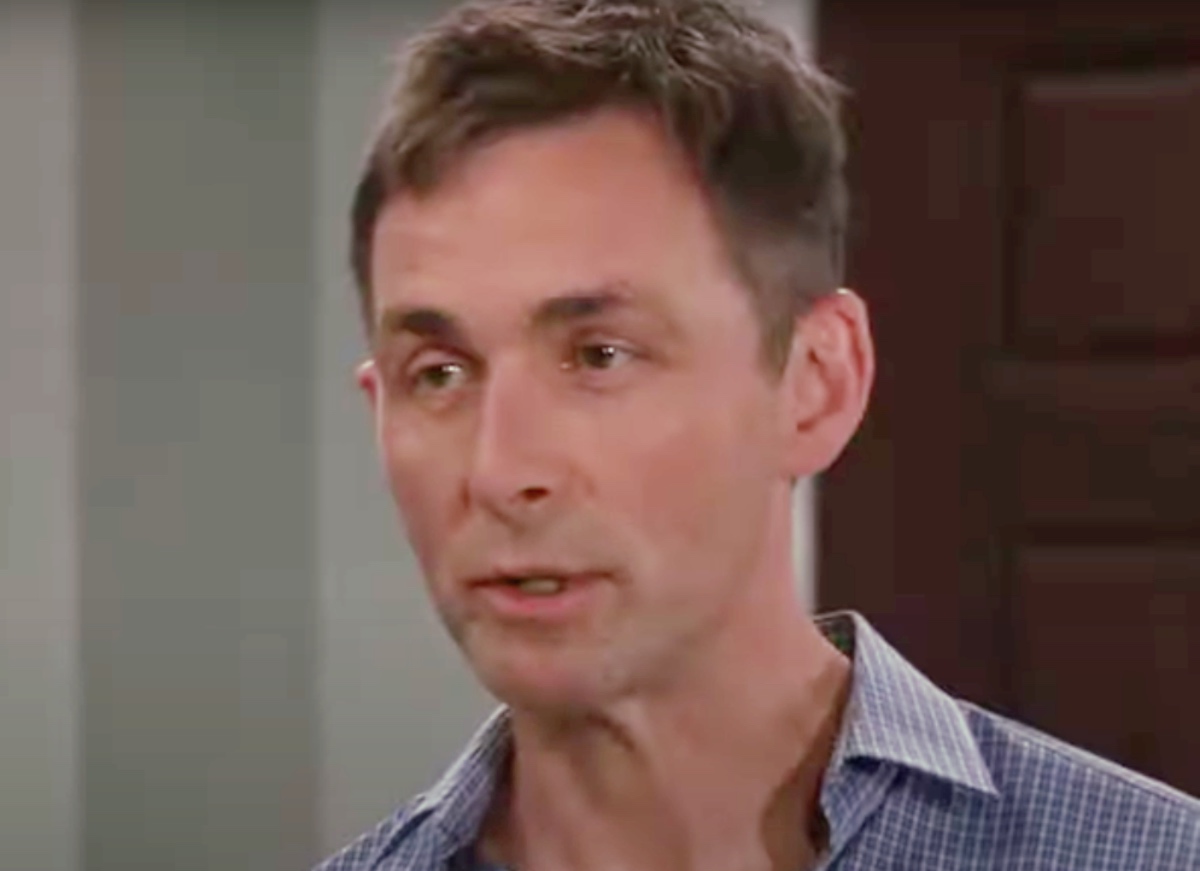 Brook Lynn will confront Valentin over his support of Austin being allowed to be a voting member of the ELQ board and therefore have rights to shares in an upcoming episode of General Hospital. She could easily accuse him of being in cahoots with Austin, although it wouldn’t really make a lot of sense. Valentin already gave Brook Lynn her shares back for “Bailey Lois Quartermaine’s” (Harper and Scarlett Bloom) sake, but Brook Lynn might wonder if he brought Austin in to support his continuing role as the head of ELQ!

Brook Lynn will question Valentin as to why he is so supportive of Austin, as a Quartermaine outsider. Valentin, not yet knowing “Bailey” is really Louise, would be well within his rights to posit the question back to Brook Lynn if being an “illegitimate Quartermaine” means one conceived outside of a marriage, because if it does, “Bailey” would have no right to Quartermaine shares!