General Hospital (GH) spoilers and updates tease Nina Reeves (Cynthia Watros) has been trying to get her life back on track. Nina had kept the secret that Sonny Corinthos (Maurice Benard) was alive a secret. Everyone in Port Charles believed that Sonny had been killed after he fell from a bridge in New Jersey. Nina knew that Sonny was living in Nixon Falls and had amnesia. Nina has regretted keeping Sonny being alive a secret. She is trying to make up for her mistake with Sonny and everyone else.

Nina wants Sonny to find his happiness. Sonny has reunited with his wife Carly Corinthos (Laura Wright). Sonny wants to get back to his life with Carly but he is still thinking about the time that he spent with Nina in Nixon Falls. Nina has been keeping the secret that she and Sonny got close from Carly. Carly is starting to think that Sonny and Nina were more than friends. Nina has tried to stay away from Sonny but they keep being drawn back together. Carly wants to know more about what happened between Sonny and Nina in Nixon Falls. Nina is unsure if she should tell Carly about how she feels about Sonny. 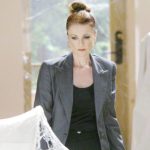 Nina wants to do what is right for Sonny and his family. Nina has felt badly that she kept Sonny from his loved ones. Nina and Sonny share the love that they have for their grandson Wiley Quartermaine-Corinthos (Caleb and Kyler Ends). Nina has hoped that Wiley’s parents Michael Corinthos (Chad Duell) and Willow Tait (Katelyn MacMullen) will give her a chance to be a part of Wiley’s life. Michael has been reluctant to give Nina another chance but Willow has been wanted to keep an open mind. Nina may try to see if Willow will let her see Wiley. Nina and Willow have been trying to help Sasha Gilmore (Sofia Mattsson) who has been having troubles with her family. Nina may want Willow to help her with Sasha.

Nina has been trying to find time for the ones that she loves. Nina has been concerned about Dr. Liesl Obrecht (Kathleen Gati) and Dr. Britt Westbourne (Kelly Thiebaud). Liesl and Britt have had problems with Peter August (Wes Ramsey). Nina will want to check on Liesl and Britt. Liesl may be able to help Nina to find a way to put her put her past with Sonny behind her to find a way go forward. Nina is worried about Britt because she has lost Jason Morgan (Steve Burton). Nina may be able to help Britt to deal with her loss. 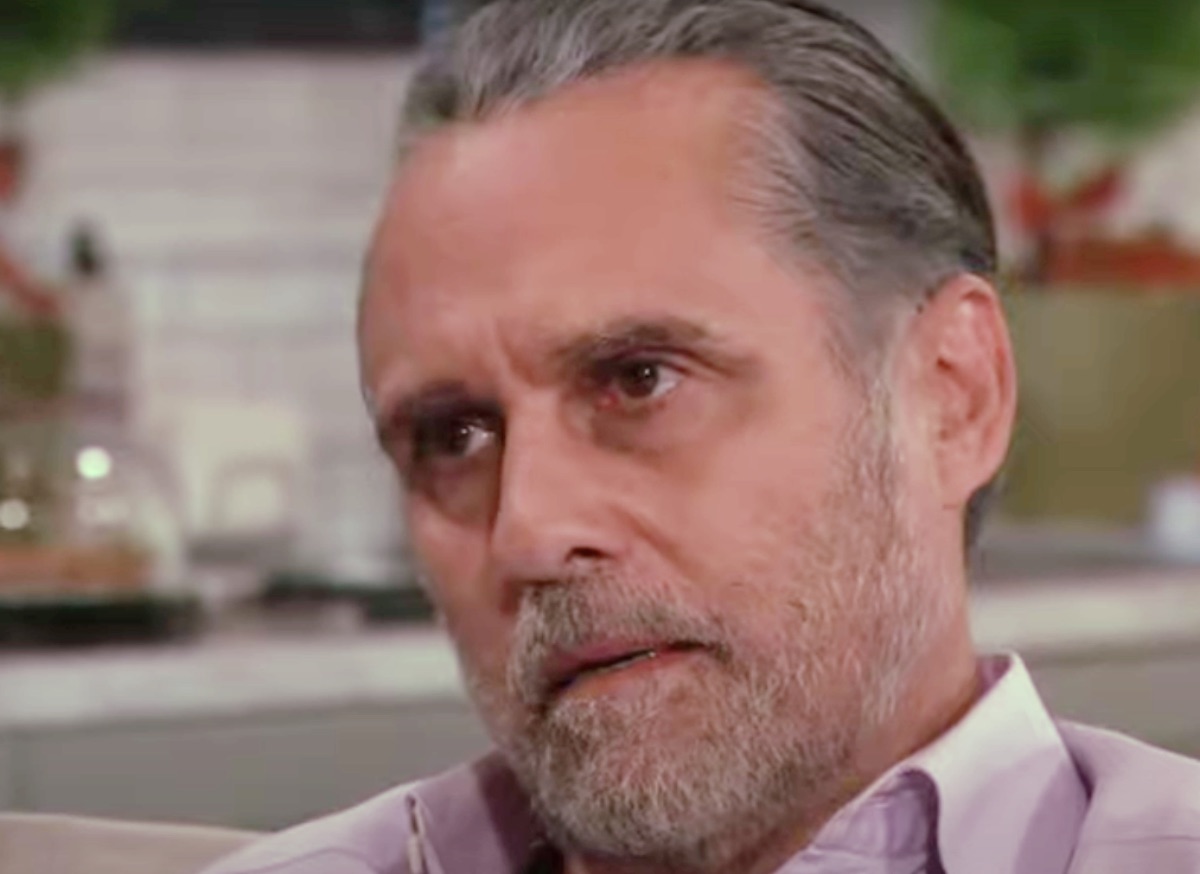 General Hospital Spoilers: Nina Reeves is Determined to Move Forward with Her Life

General Hospital Nina has wanted to find a way to get past her mistakes. Nina wants what is best for Sonny and may think that he wants to have a life with Carly. Will Nina believe that Sonny would be better if he stays with Carly? Nina wants to be a part of Wiley’s life. Nina knows that Willow could help her to have a chance to be a grandmother to Wiley. Will Willow help Nina get to be in Wiley’s life? Nina and Willow want Sasha to be able to find her happiness. Can Nina and Willow find a way to help Sasha? Nina wants Liesl and Britt to find a way to get past their problems. Can NIna help Liesl and Britt to find a way to overcome their current challenges? Be sure to catch up on everything happening with GH right now. Come back here often for General Hospital spoilers, news, and updates.

General Hospital Spoilers: Alexis Considers Her Next Steps As She Prepares For A New Career