General Hospital (GH) spoilers and updates tease that Valentin Cassadine (James Patrick Stuart) needs an ally to help him to maintain control of ELQ. Valentin was able to get control of ELQ when he had Martin Grey (Michael E. Knight) help him to get shares in ELQ from different shareholders. Valentin was able to secure the voting rights of Danny Morgan (Porter Fasullo) and Scout Cain (Ella Ramacieri) from Sam McCall (Kelly Monaco). Valentin acquired shares from Brook Lynn Quartermaine (Amanda Setton) because she wanted to get out of her recording contract with Linc Brown (Dan Buren).

Brook Lynn did not know that Valentin and Linc were working together. Brook Lynn and her father Ned Quartermaine (Wally Kurth) had a falling out for a time over her losing her ELQ shares to Valentin. Brook Lynn was able to get her ELQ shares from Valentin because she is passing off Maxie Jones (Kirsten Storms) and Peter August (Wes Ramsey) daughter Louise August (Harper and Scarlett Bloom) as Valentin’s daughter Bailey Lois Quartermaine.

Valentin and Brook Lynn had a one-night stand and Brook Lynn thought for a short time that she might be pregnant but she was not. Ned and the other members of the Quartermaine family want to have Valentin removed as CEO of ELQ. Valentin does not want to lose his position. A vote to remove Valentin was put on hold because Dr. Austin Gatlin Holt (Roger Howarth) has made a claim that he should have shares in ELQ.

Austin is the son of Jimmy Lee Holt (Steve Bond). Jimmy Lee was the illegitimate son of Edward Quartermaine (John Ingle). Edward and Jimmy Lee did not have a good relationship in the end. Edward decided that he did not want Jimmy Lee or any of his descendants to have a part of ELQ. Austin wants to find a way to get to be part of ELQ. He has hired Scott Baldwin (Kin Shriner) to help him to prove that he is Jimmy Lee’s son and that he should get to have shares in ELQ. Austin feels that being a part of ELQ would make him part of the Quartermaine family. 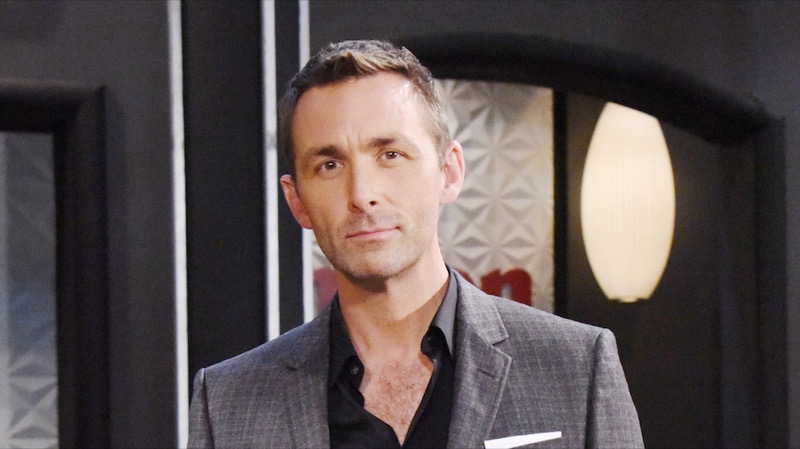 Valentin is not a part of the Quartermaine family. He believes that he has become part of the family because he is the father of Brook Lynn’s daughter. Valentin wants to hold onto ELQ because he likes to run the company. He also feels that he has found a good place for himself and his daughter Charlotte Cassadine (Scarlett Fernandez) with the Quartermaine family. Valentin wanted to be a part of his own family. He believed that he was the son of Mikkos Cassadine (John Colicos). He had been able to take control of the Cassadine fortune from Nikolas Cassadine (Marcus Coloma) However Nikolas was able to take back the Cassadine fortune because Valentin was really the son of Helena Cassadine (Constance Towers). Valentin can understand what it means to be an outsider in a family. 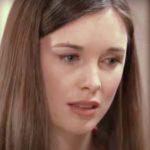