Longtime General Hospital viewers will remember that Shawn worked as Sonny Corinthos’ (Maurice Benard) enforcer at one time, but he’s no private eye! Shawn isn’t Brick, (Stephen A. Smith) and he’s certainly no Damian Spinelli (Bradford Anderson) either! Shawn apparently has made it out of the Port Charles Jail on bail with the help of Port Charles Police Commissioner Jordan Ashford (Briana Nicole Henry).

Shawn and Curtis meet at the Metro Court pool, and Alexis Davis (Nancy Lee Grahn) may or may not be involved in helping him since she was also in protective custody in the jail at the PCPD. Jordan certainly would be able to pull the files from when Shawn was arrested, and likely had already but then biased Judge Naomi Carson (Anita Finlay) got in the way. But there is more to Shawn recovering his full freedom than just getting the case thrown out because of bias – he needs to prove that he didn’t shoot Hayden and put her into a coma. 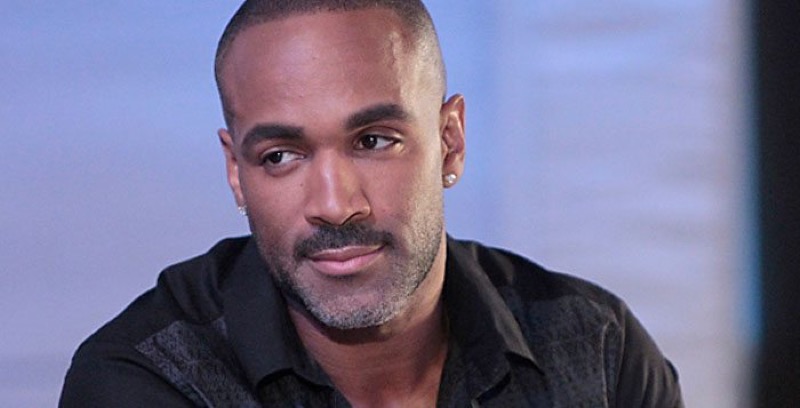 Shawn needs to find the “smoking gun” that proves the shot that hit Hayden did not come from his gun, but that may be difficult since this has been over six or seven years ago. General Hospital viewers will remember that Shawn had taken over the job from Jason Morgan (Steve Burton) when Jason disappeared and was presumed dead. Since all the Port Charles Police likely have is the evidence as it was from the time, and there was nothing to exonerate Shawn, he will need some extracurricular help such as some private investigator tips that Curtis may be able to give him. 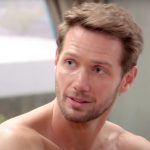 The problem Shawn, and Alexis, would run into trying to totally exonerate Shawn is that no one is around from back then who could corroborate that Shawn was not there to shoot Hayden! Shawn had already talked to Jasper “Jax” Jacks (Ingo Rademacher) who he thought might have some answers about where Hayden is now and maybe knew something that she may have told him about what happened back then. Longtime General Hospital viewers will recall that Hayden had gone into a coma for several months but did retain her memories and mental abilities when she came out of it – she had fully recovered. Sonny is dead (presumed) and Jason was presumed dead at the time.

Drew Cain (at that time Billy Miller) is also presumed dead, and this happened when he was still known as Jake Doe. Shawn had been tasked with putting a hit out on Jake Doe at the time before he was revealed mistakenly to be a returned Jason Morgan with plastic surgery. General Hospital viewers will recall it wasn’t until the real Jason returned that he was revealed to be Jason’s twin brother Drew, separated at birth. There is of course Nikolas Cassadine (Marcus Coloma) – who is working overtime to avoid being exposed as the person who at the time put a hit out on Hayden!

It was his hit man that shot her! Curtis was also a good friend of Hayden’s, even back then and they talk about her and the shooting. Curtis actually knew Hayden before he came to Port Charles, and helping her solve her shooting was why he came; not only is Curtis able to help Shawn with some private eye tips, he still has the file of evidence that he found for Hayden, and is more than glad to share that information!