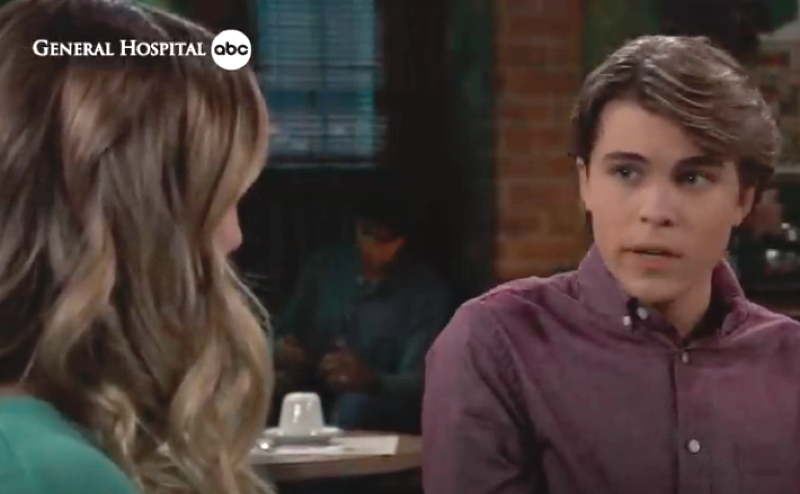 General Hospital (GH) spoilers tease that now more than ever before, Josslyn Jacks (Eden McCoy) needs to be able to trust the people in her inner circle. After her privacy was compromised by a video recording of Josslyn having sex with her boyfriend Cameron Webber (Willan Lipton) was both recorded and put on the internet without Joss’ knowledge or consent, Josslyn knows how valuable trust is. This is why regardless of the evidence; Josslyn is certain that Trina Robinson (Tabyana Ali) is not the person who recorded her most intimate moments. Josslyn has definitely suffered more than Cameron in the aftermath of the video just because he isn’t the female.

Cameron would never set out to keep a secret from Joss pr even lie to her of his own volition. but Spencer Cassadine (Nicholas Chavez) confided in him and although he doesn’t like keeping his girlfriend, it isn’t his secret to tell. Spencer confided to Cameron that not only is he in love with Trina, but he is only pretending to stay with Esme Prince (Kristen Avery Pohl) in order to find proof that she is the one who framed Trina and was the one behind the illicit video. In the meantime, he has to pretend that he believes Trina is guilty and that he still cares for Esme, which is killing him.

Josslyn is currently disgusted with Spencer because of both the way he has hurt Trina but also his seeming refusal to see Esme as the real villain. If she knew how much he hated being so close to Esme now, she might feel differently. Spencer is actually trying to do a good thing even if it means that right now Trina and Josslyn hate him. But even though Spencer has the best of intentions, she will be livid that not only did he confide in Cameron but he convinced him to keep something that important from her. Regardless of the fact that Cameron was keeping his friend’s confidence, she will believe that Cameron should not keep things from her no matter who the secret was for, Joss will likely believe that Spencer is in over his head with Esme and she could have helped had she known. She is right about that but Spencer has chosen to hand over his investigation to Sam McCall (Kelly Monaco) who is a private investigator. 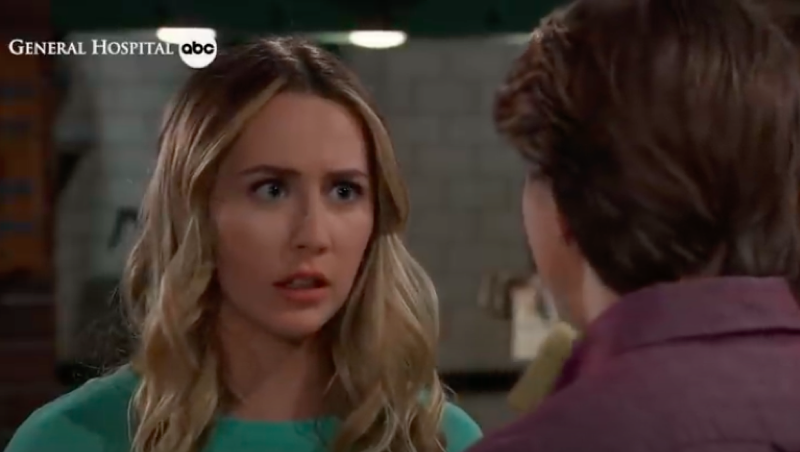 General Hospital Spoilers – Josslyn Jacks Is Very Much Like Her Mother Carly Corinthos!

Spencer and Cameron both know that Josslyn would likely not have been as helpful as she may believe. Josslyn wears her heart on her sleeve, and she says things that she shouldn’t when her emotions and anger take over, like the way they do every time she gets anywhere near Esme. She would most likely get right in Esme’s face and before she even realized it would let something slip about Spencer’s plan, which would ruin Spencer’s whole plan. Spencer would love to be rid of Esme but as long as she believes they are still a couple, then Spencer can possibly get close enough to find proof of Esme’s crimes, and while Josslyn will likely admit that she likely would have ruined Spencer’s plans. But that won’t get Cameron off the hook. It was one thing for Spencer not to confide in her, but Cameron should have, especially after everything they had been through together. She may begin to wonder if she and Cameron should even be together if she can’t trust him not to keep things from her. 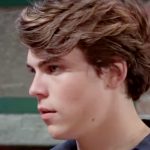 Should Cameron have told Joss about Spencer’s secret? Or would she have ruined any hope Spencer had of exonerating Trina? Will Joss wonder if she and Cameron should be together if they don’t have trust between them? Anything can happen in Port Charles so stay tuned to General Hospital airing weekdays on ABC. And don’t forget to check back right here regularly for all your General Hospital news, information, and spoilers!