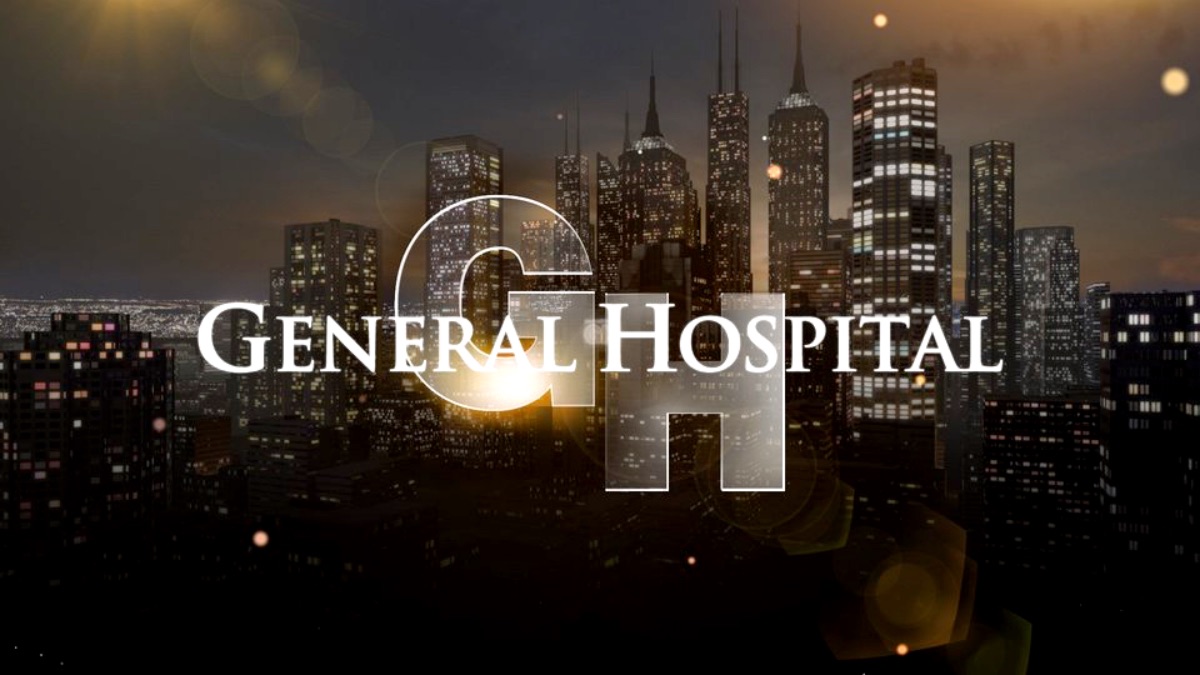 Memorial Day is fast approaching leaving soap fans to wonder if their favorite show will air or not. Is General Hospital Preempted for Memorial Day? Will G.H. be a repeat episode as they do on many other holidays?

General Hospital – Preempted Or Not?

Memorial Day is Monday, May 30, 2022. Of course, a lot of people are off work and spending time with their families. But will General Hospital air on the holiday or not? General Hospital will not be preempted on May 30. However, ABC will run a repeat episode as they do on most major holidays. Of course, fans wonder why a show that is taped weeks ahead would have to broadcast a repeat episode with so many new ones in the bag. ABC’s logic is that their employees deserve time with their families as well.

However, another issue that comes up is ratings. If fans are spending time cooking out with families and visiting cemeteries etc. the show will not get decent ratings for the day. Since repeat episodes don’t usually count in rating, the show isn’t losing viewers on a new episode. However, Tuesday through Friday new episodes of the popular drama will air on schedule. 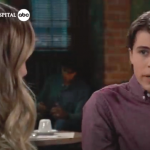 General Hospital – What Episode Should Fans Expect To See

On Memorial Day this year, ABC will run a repeat of the October 26, 2021 episode of General Hospital. In this episode, Glady Corbin (Bonnie Burroughs) was blackmailing Brook Lynn Quartermaine (Amanda Setton) while Ned Quartermaine (Wally Kurth) consulted with Austin Gatlin Holt (Roger Howarth) about Leo Falconeri’s (Easton Rocket Sweda) chances of being on the Autism Spectrum. Liz Webber (Rebecca Herbst) was also discussing her father, Jeff Webber (ex- Richard Dean Anderson) who has not been to visit her or her children in years. 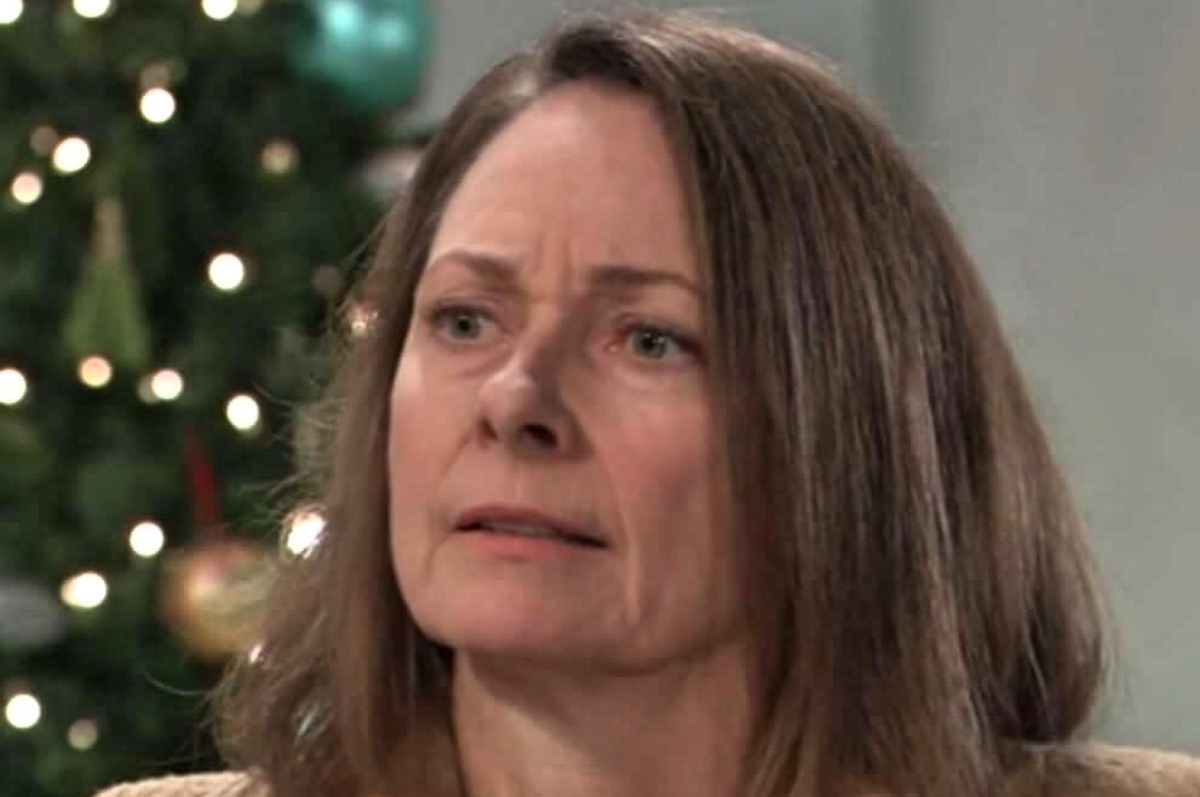 General Hospital – History Of The Soap

General Hospital first appeared on our tv screen on April 1, 1963. General Hospital is the longest airing soap opera that still appears today followed by Days of Our Lives which premiered in 1965. Of course, Genie Francis is one of the longest appearing members of the cast leaving from time to time to pursue other interests. Genie places Laura Collins, have of the dynamic duo of Luke Spencer (ex-Tony Geary) and Laura. Maurice Benard has been on the show as Sonny Corinthos since 1993. Nancy Lee Grahn (Alexis Davis) celebrated 25 years on the soap recently as well.

General Hospital’ focused on the hospital for the first several years of the show. In hopes of increasing viewership, the mob was adding in the 70s. Luke and Laura were characters credited for saving the soap from cancellation decades ago.

Keep checking back for updates on General Hospital which airs weekdays at 2 p.m. E.T.

One thought on “Is General Hospital Prempted for Memorial Day?”