General Hospital spoilers tease that Elizabeth Webber (Rebecca Herbst) is signing herself into Shady Brook after realizing that she has basically been stalking herself for the past several months and has no memory of any of it. Elizabeth seemingly started becoming more violent as the incidents continued, including knocking Harrison Chase (Josh Swickard) out and giving him a concussion.

While her sleeping medication seems to be the cause, Elizabeth isn’t sure there isn’t something in her subconscious that is driving Elizabeth’s behavior. But if Elizabeth doesn’t recover quickly, Cameron Webber (William Lipton) will certainly try to take Elizabeth’s place with his younger brothers!

General Hospital Spoilers – Cameron Webber has to be strong for his younger brothers!

Cameron will certainly put on a brave face in front of his brothers. He will likely promise that Elizabeth won’t be gone for long. But Cameron witnessed for himself just how far-gone Elizabeth was as he was present during her last episode. He found his mother cutting up a picture that Violet Barnes (Jophielle Love) drew with a pair of scissors. 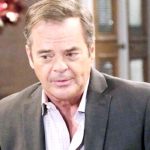 For a moment, it seemed as if Elizabeth might have stabbed Cameron, but Hamilton Finn (Michael Easton) arrived and brought Elizabeth out of it! Cameron won’t believe that his mother would have harmed him, but he will have to admit that he can’t be completely sure at this point!

Cameron will certainly tell a concerned Josslyn Jacks (Eden McCoy) about his concerns and the possibility that he will leave PCU to care for his brothers in Elizabeth is gone for an extended time. Joss will likely try to reassure Cameron that it won’t come to that, but she will concede that Elizabeth may not come home anytime soon. 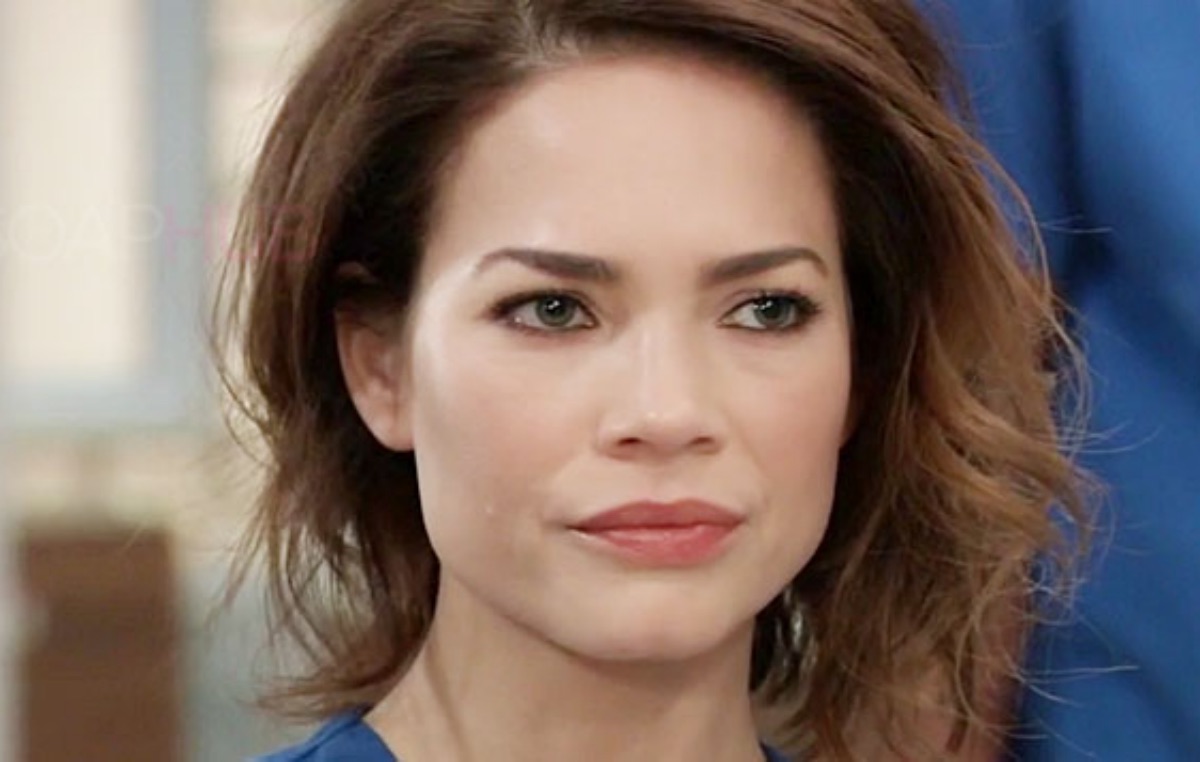 Cameron has already taken on quite a bit of responsibility as Elizabeth’s oldest son, but he will step up to care for his brothers because he will feel that it is his duty. Elizabeth wouldn’t want Cameron to give up his own life to take her place, but Cameron won’t see any other solution.

Even if Elizabeth comes back fairly soon, her relationship with all of her sons may be changed forever. Cameron could resent her if he thinks he has to quit PCU. The younger boys might actually be scared of Elizabeth when she comes back, wondering if she could harm them in her sleep! Hopefully, Elizabeth won’t be gone long and will be able to show her sons that she is back to herself when she finally comes home!

Is Elizabeth going to come back from Shady Brook soon? Will Cam decide he has to quit college to care for his brothers? Will this family ever catch a break? Anything can happen in Port Charles so stay tuned to General Hospital airing weekdays on ABC. And don’t forget to check back right here regularly for all your General Hospital news, information, and spoilers!