General Hospital (GH) spoilers and updates tease that Anna Devane (Finola Hughes) is set to make shocking discoveries as she continues her search for Peter August (Wes Ramsey). During the week of July 19, Anna and Valentine Cassadine (James Patrick Stuart) will take a trip to New York to pursue a lead. Anna’s time in NYC could eventually lead her to the discovery of Hamilton Finn’s dark secret.

Viewers may recall that Anna and Valentin have been looking for Peter so they can bring him to justice. She almost cracked the case of the missing fugitive if Elizabeth Baldwin (Rebecca Herbst) hadn’t distracted her from going down to Helena Cassadine’s (Constance Towers) old lab. But upcoming scenes hint that she will catch a break and find out who the last person was to see Peter before he disappeared. 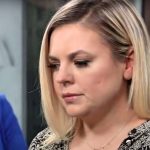 Fans know that Anna found out who David Hopkins really is. He’s not only the helicopter pilot that Peter hired to get him out of the country before he went missing but he’s also the broker of Marie Hopkins, who pretended to be Nurse Chloe Jennings.

She’ll be on her way to New York to ask David some questions about Peter especially because the helicopter that he’s supposed to be in didn’t land. David may not be that willing to talk so Anna could offer some incentives or issue some serious threats to make him spill. Once she’s done, she’ll have a lot of things to tell Dante Falconeri (Dominic Zamprogna) about her trip.

Will David offer a description of the man he saw with Peter before he disappeared? If he does, will Anna figure out it was Finn? Could this lead to a confrontation between her and Finn? 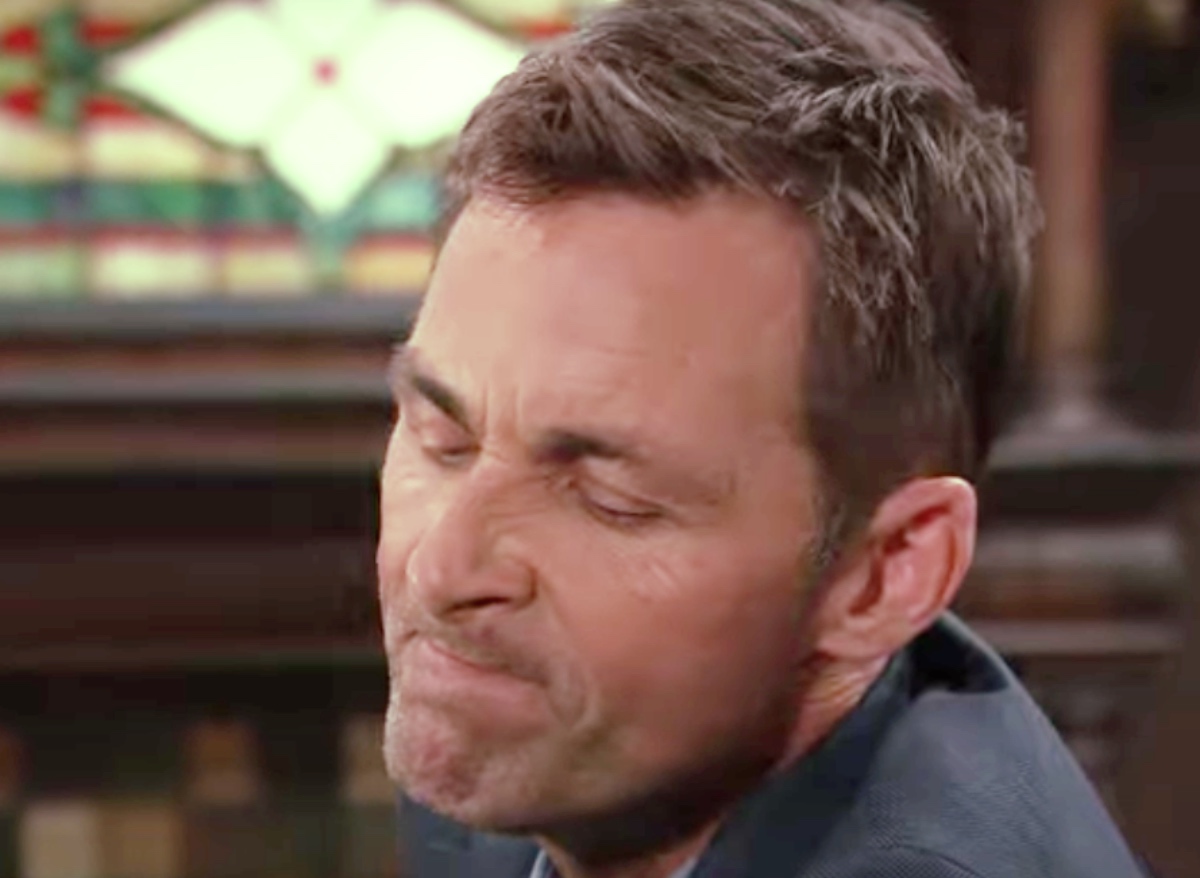 Meanwhile, Jason Morgan (Steve Burton) is looking into Austin Gatlin Holt (Roger Howarth) for Monica Quartermaine (Leslie Charleson). In upcoming scenes, Jason will have a chat with Monica, perhaps to update her about his investigation.

Elsewhere, Trina Robinson (Sydney Mikayla) will find out about the true identity of “Victor” aka Spencer Cassadine (Nicholas Chavez). As for Cameron Webber (William Lipton), he’ll be hanging out with Josslyn Jacks (Eden McCoy) at the poolside.