General Hospital spoilers reveal Jason (Steve Burton) and Carl (Laura Wright) going ahead with their wedding plans while Sonny (Maurice Benard), who likes to call himself Mike, tends bar on the Pennsylvania side of the river. But he has to get his memory back at some point, right? And when he does, he needs to return to Port Charles. Should he do it at the optimum moment — when Jason and Carly are ready to say ‘I do’? You tell us!

An Interrupted General Hospital Wedding Would Be So Cliche

Interrupted weddings are the bread and butter of soaps, right? That presumed dead spouse showing up and ruining it all has been done time and time again so why put us through that yet one more time? Maybe because it works. People tune in. People want to see it happen. It’s why we watch soaps and a wedding between two people who have been weird BFFs for decades when the amnesiac husband returns would be a bit different from the usual. 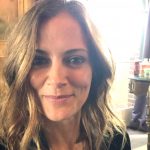 After all, Sonny and Carly are only together because Carly had to be in Jason’s life somehow and marriage to Sonny seemed to work for years. Still, it’s nothing but a tired soap trope and one we would expect, so maybe General Hospital shouldn’t go in that direction. 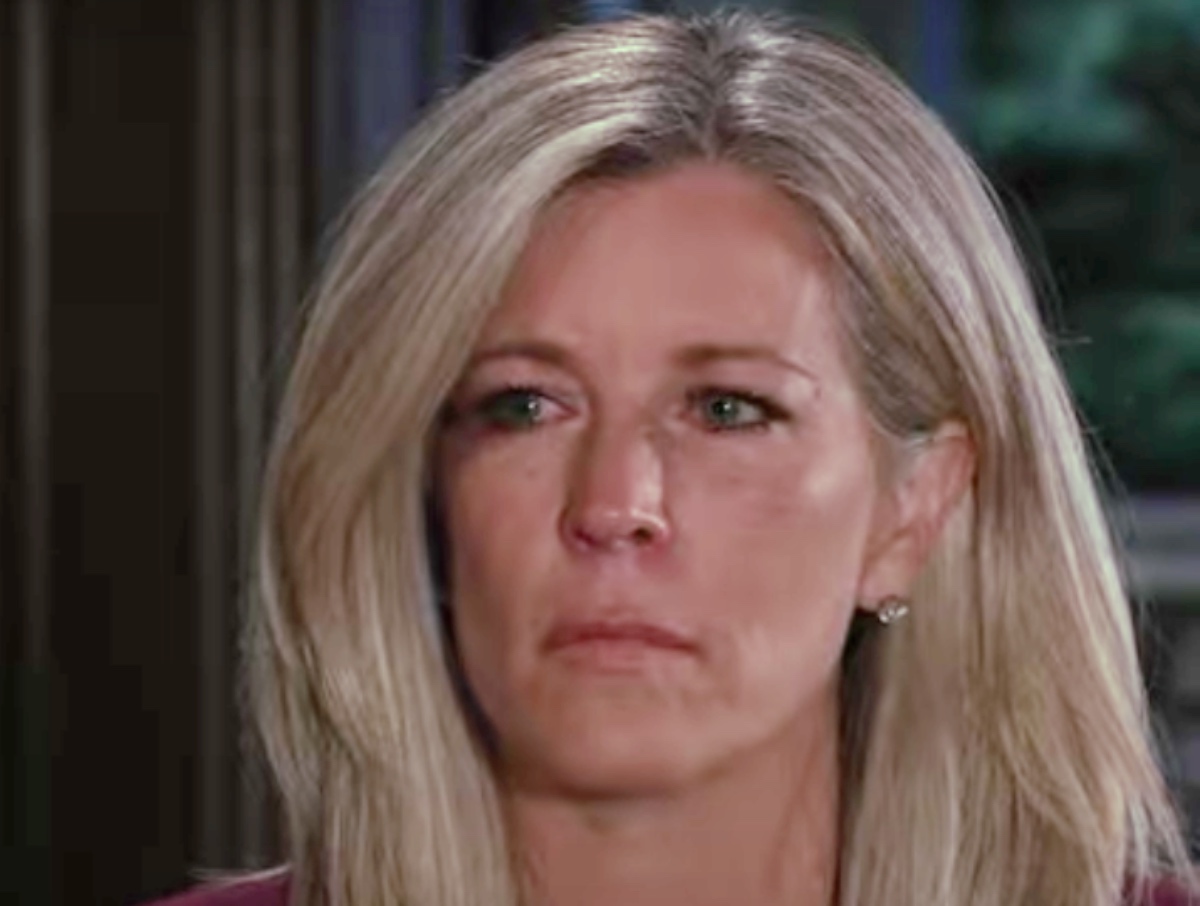 But Think Of All That Delicious Port Charles Drama

There aren’t too many Port Charles residents who think Jason marrying Carly is a good idea, so the comments from the peanut gallery would be quite entertaining when Sonny shows up — with Nina (Cynthia Watros) right behind. Maybe he still has no idea who he is and wanders into this scene as Nina tries to stop him because she knows exactly what’s coming. That would certainly confuse Carly and Jason — and then enrage them. But wait until the still-amnesiac Sonny defends Nina’s honor. That would drive Carly and Jason insane, except that Carly would be the only one to show it — and show it she will because she is Carly.

Should the powers that be do it and bring out the big soap cliches just because it will be oh-so-fun and let the audience have a good time? Let us know in the General Hospital poll below.