General Hospital (GH) spoilers and updates tease Vincent Novak (Glenn Taranto) is trying to get more control of the mafia organizations in Port Charles. Vincent believes that he can take control of the mafia organization that Sonny Corinthos (Maurice Benard) controlled. Sonny has been declared dead because he fell from a bridge in New Jersey. However, Sonny is really alive and living in Nixon Falls, Pennsylvania with amnesia. For a time Cryus Renault (Jeff Kober) tried to get control of Sonny’s organization. 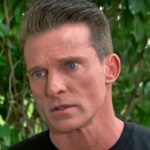 Vincent wants to get Damian Spinelli (Bradford Anderson) to come into his organization. He sent his nephew Joey Novak (Patrick Zeller) to try to recruit Spinelli. Jason made sure that Joey was not able to pressure Spinelli into going to work for the Novak family. However, Vincent will still want to try to get Spinelli because he genius computer hacker and knows many of Jason’s secrets.

Vincent knows that Brando Corbin (Johnny Wactor) would be a good asset to his organization. Brando is a skilled mechanic and military officer. Joey came to the Metro Court to confront Carly. Brando stepped in and told Joey that he would help him and his family with their automobiles. Joey was impressed with Brando.

Vincent will want to try to get Gladys Corbin (Bonnie Burroughs) to work with him. Gladys is Sonny’s cousin and mother of Brando. Gladys helped Cyrus but nearly got killed because of her association with Cyrus. Gladys wants to avoid the mob but she also wants to have money, power, and position. Vincent could find a way to get Gladys to help him. 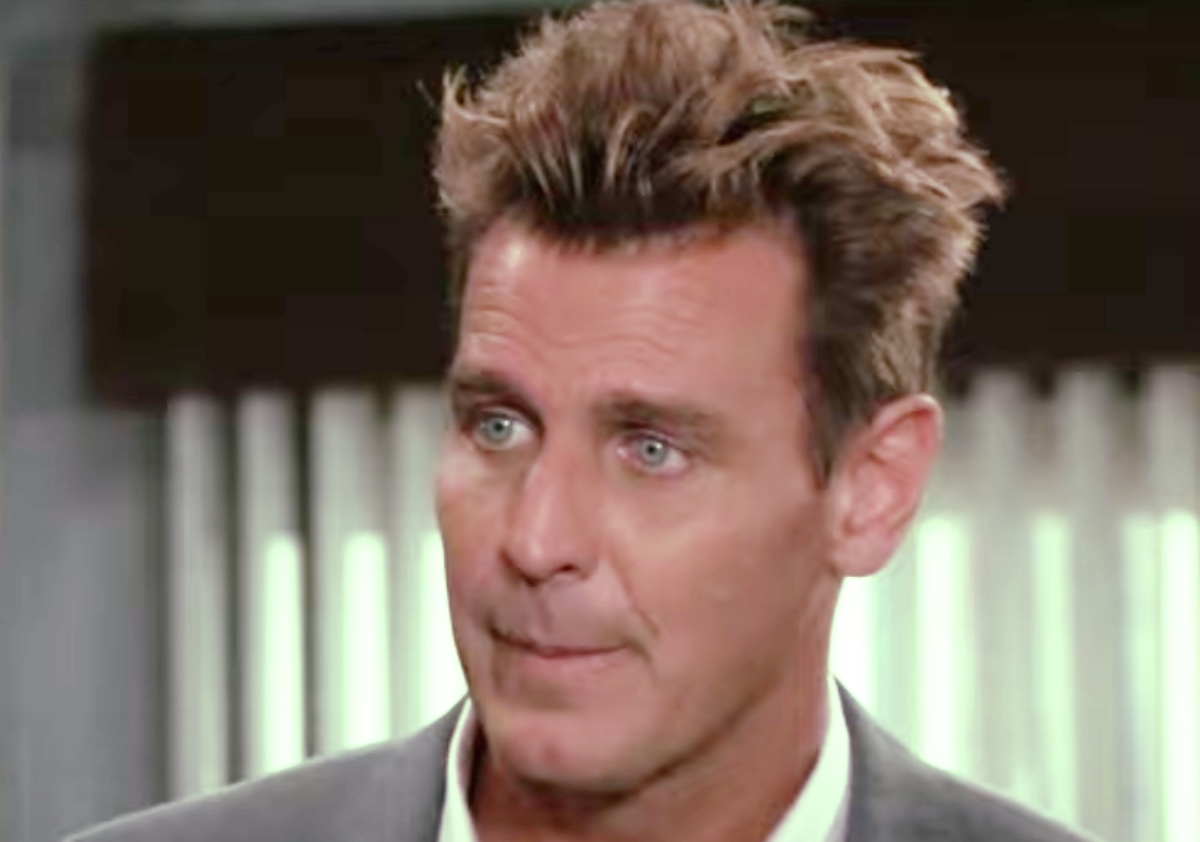 General Hospital Spoilers: Vincent Is Determined To Expand His Power

Gladys and Brando are a part of Sonny’s family. Can Vincent find a way to convince them to take his side against Carly and Jason? Vincent may want to get Jax to help him to figure out what Carly may try to do to stop him. Would Vincent be able to find a way to get Jax to agree to help him? Be sure to catch up on everything happening with GH right now. Come back here often for General Hospital spoilers, news, and updates.