General Hospital spoilers reveal the return of several Port Charles pals in the next few months. One return we expect to see is Drew Cain back from the dead. But there are some other characters who need to return pronto to get some story moving and add to the GH canvas.

Port Charles is just not the same with hapless former mobster Julian Jerone (William deVry) in town. Ava (Maura West) doesn’t have her brother to plot with. Charlie’s doesn’t have a bartender we know. Alexis (Nancy Lee Grahn) doesn’t have someone to drive her to drink and when Sonny (Maurice Benard) eventually does return, what will he do without Julian to pick on? Plus, we learned Kim (Tamara Braun) gave birth to his son soon before Julian allegedly died. What good does it do to introduce that plot point just so Julian wouldn’t be around for the revelation? 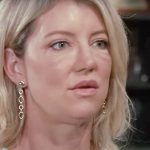 Along the same lines as viewers learning Julian had a son right before Julian died, what good did it do to make Nelle the daughter Nina (Cynthia Watros) had searched so long for if Nelle (Chloe Lanier) would just be dead when Nina learned the truth. Wiley as a little dividend who is barely old enough to walk does not add the compelling drama that would be there between Nina and Nelle. That should be the story being played now — not Nina falling for an amnesiac Sonny and telling nobody he’s alive.

What Happened To Hayden Barnes?

At this point we would have thought Hayden (Rebecca Budig) would have realized Nikolas (Marcus Coloma) tricked her into leaving town and also leaving Violet (Jophielle Love) behind and returned to confront him and claim her daughter, but there’s been no word of or from her. With Finn (Michael Easton) now falling for her sisters, this would be the perfect time for her to return and claim Finn for herself, as well. 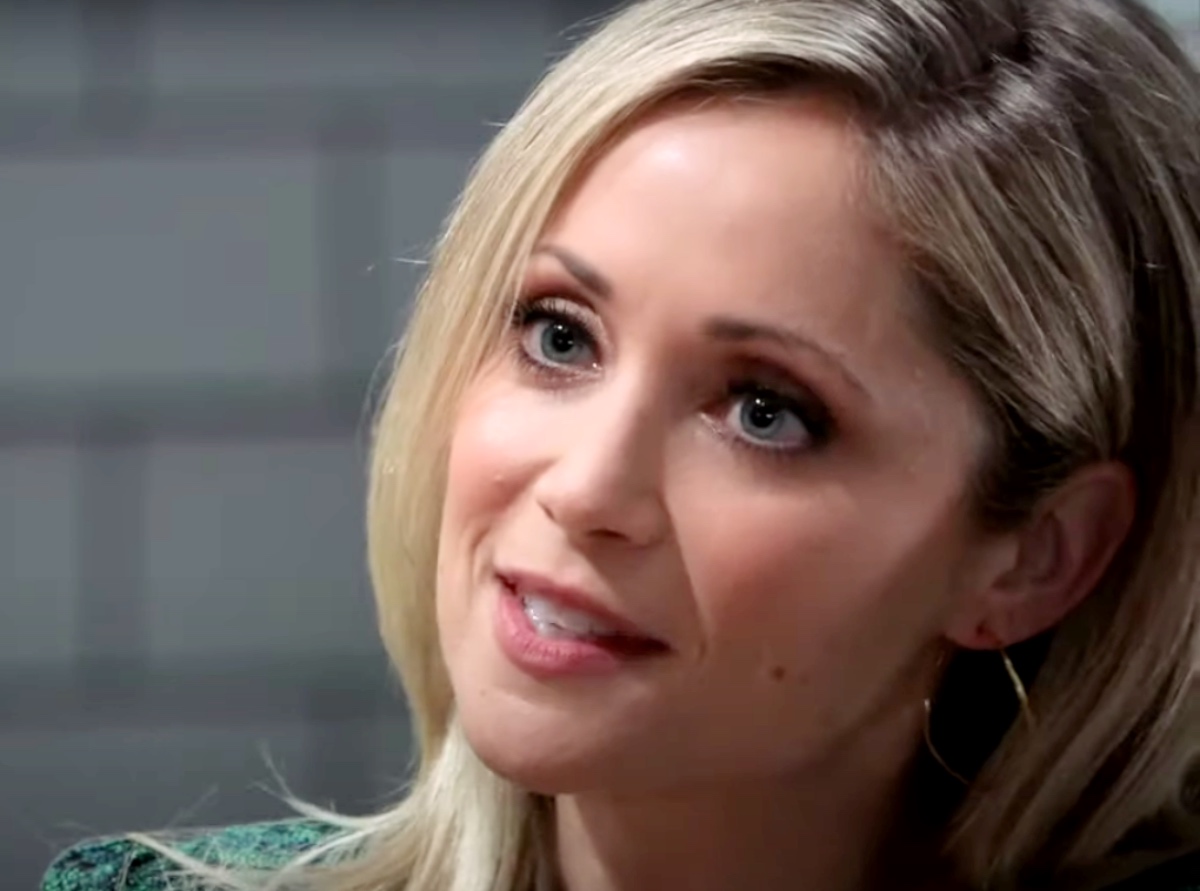 Why is Lulu (Emme Rylan) in a coma? What was even the point of bringing back Dante (Dominic Zamprogna) if he was not going to be put back into an ultra-popular pairing and instead paired with Sam (Kelly Monaco)? What’s done is done, but now that Dante is falling for Sam with no thought of Lulu at all, it would be the perfect time for the alleged love of his life to miraculously awake from and put a crimp in his newfound life direction.

Is there nothing General Hospital can do to get Jane Elliot to appear as Tracy on a more regular basis without tying her to a contract if she doesn’t want one? She’s definitely worth the effort and is desperately needed as her illegitimate brother’s offspring tries to stake claim to ELQ.

Stay tuned to General Hospital weekdays to see if any of these characters make their comebacks.