General Hospital viewers know that Carly believes that Nina was vindictive – and her motives for keeping Sonny’s survival a secret was purely for revenge. Carly is full of hate for both Nina and her late daughter Nelle Benson (Chloe Lanier) and is determined to never let Nina see her grandson Wiley Corinthos (Kyler and Caleb Ends) again. General Hospital viewers know that Carly is being as vindictive towards Nina as she claims to be protective of Wiley herself. 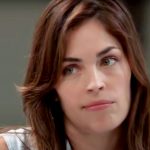 As for Nina’s part, it may have started as vindictiveness but she soon saw a kinder and gentler, as well as happier, Sonny in his amnesiac version “Mike”. General Hospital viewers will recall that in her argument with Jasper “Jax” Jacks (Ingo Rademacher) Carly took Nina’s desire to keep Sonny in his “Mike” persona, a humble bartender, as an affront. It is obvious that Carly’s into power and privilege and thinks that is what makes people happy! Nina saw a different side of Sonny and grew to love that side and wanted him to be unencumbered and happy!

General Hospital viewers will recall that Nina and Sonny already had that conversation about Nina’s actions and her motives in the cemetery in a previous General Hospital episode. Even though Sonny was upset, he seemed to understand why Nina did what she did. Sonny remembers everything – not only as Sonny, but as “Mike”. Sonny didn’t know he had family waiting for him before he got his memories back, and the thing he is upset about with Nina is her not giving him a chance to decide even if he didn’t remember his previous life.

To some degree Carly is upset about the same thing, but now she is struggling with revived romantic feelings for Jason Morgan (Steve Burton) as well as feelings for Sonny, and her feeling a lack of control in that area is causing her to lash out! General Hospital viewers will recall that Carly was ready to literally murder Nina in the Quartermaine mansion and would have, had Jason not suddenly appeared and broke it up! 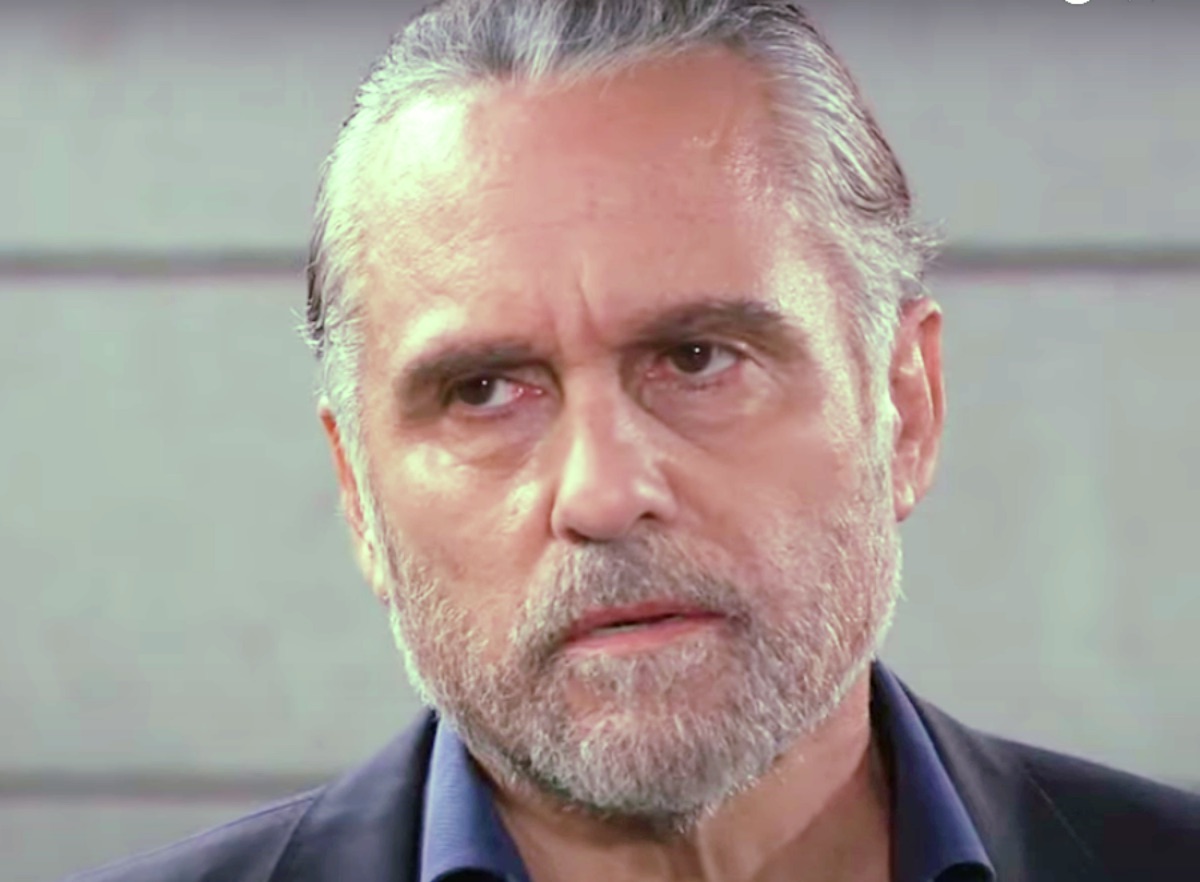 General Hospital viewers will see Carly spew hate for Nina at Sonny and tell him not to feel sorry for her! Carly’s perspective is that not telling her or anyone of Sonny’s survival was Nina’s revenge for Carly and Jax not telling her that Nelle was her daughter! General Hospital viewers know Carly will likely rationalize that there was no point to tell her and they chose to keep what she and Jax knew a secret because Nelle was dead.

After all, what is worse – believing a grown daughter is out there somewhere alive and happy, or knowing she’s dead and Nina never got a chance to develop a relationship with her while she was still alive? Sonny may have an entirely different perspective after what he has been through the last nine or so months. Carly and Sonny both are upset that Nina didn’t give Sonny the knowledge to make his decision but didn’t Carly and Jax do the same thing to Nina regarding Nelle? It’s tit for tat and the pot calling the kettle black!