General Hospital (GH) spoilers and updates tease that Jasper “Jax” Jacks will accept his part of the blame for not telling Carly Corinthos (Laura Wright) that Sonny Corinthos (Maurice Benard) was alive sooner in an upcoming episode of General Hospital!

Aside from Jax having been busy helping Sonny rescue Nina Reeves (Cynthia Watros) and Phyllis Caulfield (Joyce Guy) from a burning Tan-O, General Hospital viewers will recall he wanted Nina to take responsibility. Nina had known that “Mike” was Sonny for at least six of the nine months he was missing and had not notified any of the family of his survival or his location. Jax delayed telling either Sonny or anyone back home in Port Charles of his discovery in order to give Nina a chance to come to clean herself.

General Hospital viewers will recall that Nina had tried to call Carly but she was cruel to her on the phone and wouldn’t let her have a word in edgewise, and she told Jax about that. He did acknowledge that unfortunately, Carly can get like that sometimes! Jax had seen Sonny sooner when he and “Mike” had taken down Elijah Crowe’s (Dan White) thugs at the Nixon Falls Fire Department fundraiser as well but had been injured and passed out. Nina had convinced him he was hallucinating at the time!

General Hospital viewers will recall that Jax remembered seeing Sonny after Josslyn Jacks (Eden McCoy) and Trina Robinson (Sydney Mikayla) made him a special meal. Sonny’s jar of marinara that Trina had been given when she went by the Tan-O was used, and it was Joss who recognized that it tasted exactly like Sonny’s sauce. Then when he found out that Trina had gotten it in Nixon Falls, he put two and two together and headed out there immediately. Jax was more interested in Sonny knowing his identity than anyone else at the time, and as General Hospital viewers will recall, Sonny got his memories back after being trapped under rubble when the Tan-O was set on fire by Peter August (Wes Ramsey). Jax put him on his plane, but Sonny returned on his own to Port Charles, and said little about what had happened at the Tan-O or mentioned anything about Nina to Carly. 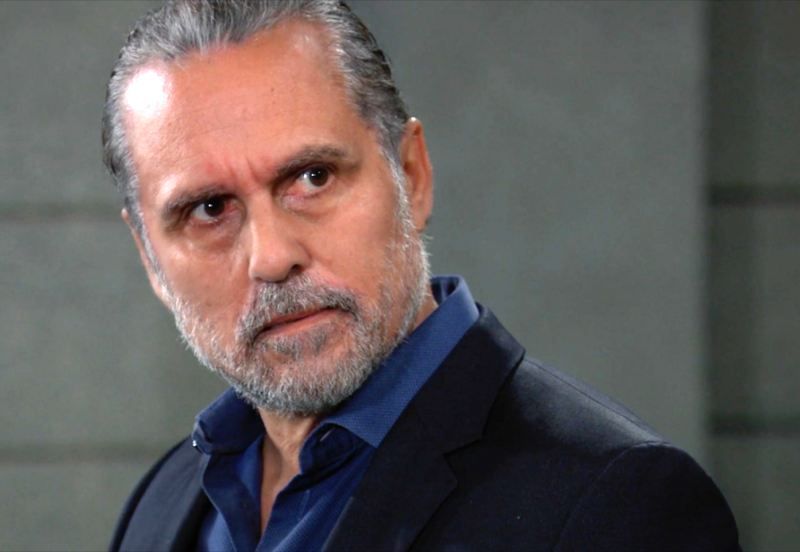 General Hospital viewers know that Carly was concerned if Sonny was off his bipolar meds. If Nina didn’t know, then Phyllis could tell her that he was not – Phyllis recognized the signs of bipolar disorder early on and got him to the clinic she works in, and got him on bipolar meds. Now Jax sees he must bring Carly up to date on what he knew and when he knew it and why he waited to tell her! He calls Carly and tells her he must talk with her about something very important but assures her it has nothing to do with their daughter Josslyn. 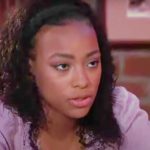 He talks with Carly in an upcoming episode of General Hospital and tries not to be too hard on Nina or throw her under the bus, although he does tell her about his thinking he saw Sonny when he was there before but under heavy medication. Jax also tells her he flashed back to seeing Sonny in the room when Josslyn talked about the marinara sauce and how he came to the conclusion he had to go to Nixon Falls and investigate. Carly isn’t happy that he didn’t call her from Nixon Falls, but he did tell her he tried to call Maxie Jones (Kirsten Storms) during the wedding. There had been no answer, and he could not fly back home considering what was happening with the fire that was raging by the time he returned to the Tan-O!