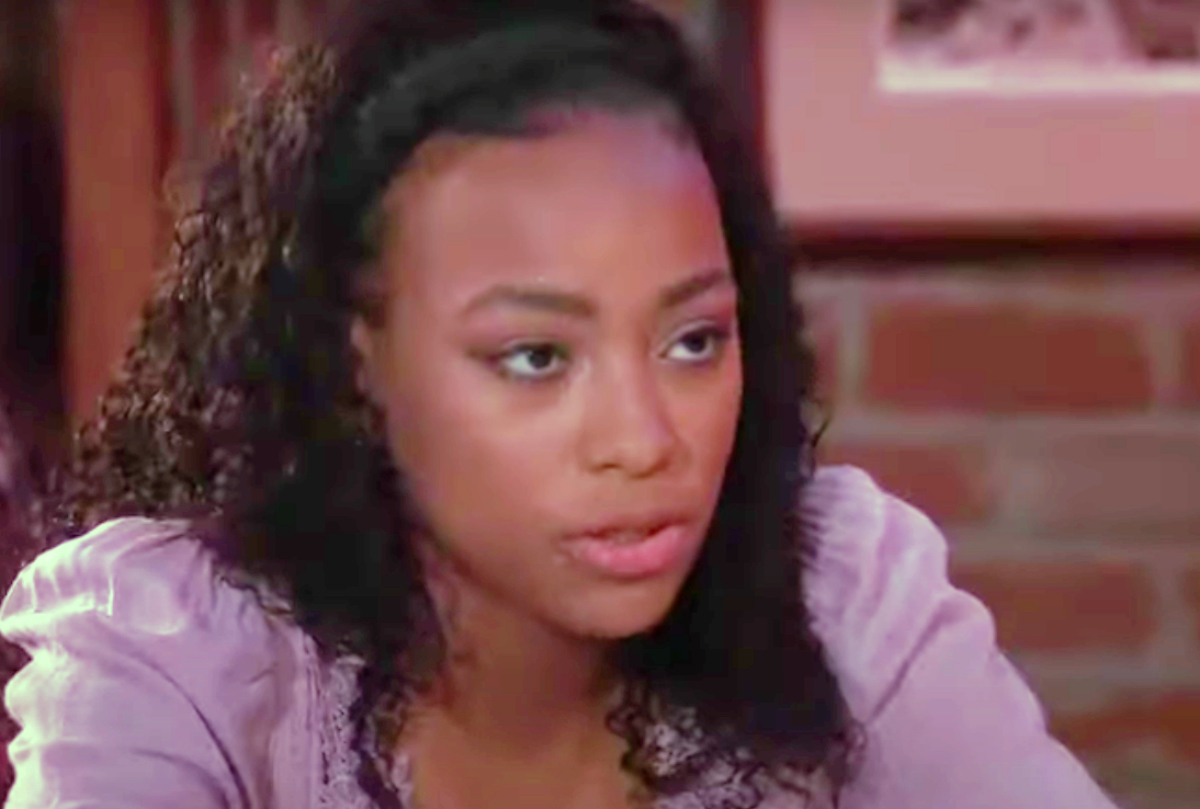 General Hospital (GH) spoilers indicate that Portia Robinson (Brook Kerr) needs to have a long-overdue talk with her daughter Trina Robinson (Sydney Mikayla). While trapped in the basement with Jordan Ashford (ex-Briana Nicole Henry), Portia revealed that Trina needed to know something about her father. What will Trina find out?

General Hospital’s Marcus Taggert (Real Andrews) is supposed to be Trina’s father. Taggert was the man who raised Trina. Trina adores Taggert and was devastated when she thought he had been killed. However, Portia had an affair with Curtis Ashford (Donnell Turner) while married to Taggert. Portia swore to Curtis that he was not Trina’s father when he asked over a year ago. However, when faced with certain death, Portia revealed that she needed to tell Trina the truth about her father. Is there a secret about Taggert that Trina needs to know or could Trina’s father be someone else? Does Taggert know that there is another possibility as Trina’s father?

General Hospital’s Taggert readily trusted Curtis to save Trina doing the warehouse shoot-out after her kidnapping. Taggert didn’t hesitate at all when it came to allowing Curtis to take care of his daughter. Taggert has also let on as he knows about Portia’s affair years ago and who it was with. Could Taggert know that Trina isn’t his daughter? Taggert loves Trina but he could simply have raised her as his own knowing the truth all along. Has Portia been open with Taggert about her affair or did he figure this out himself? Would Taggert be ok with Portia telling Trina the truth? 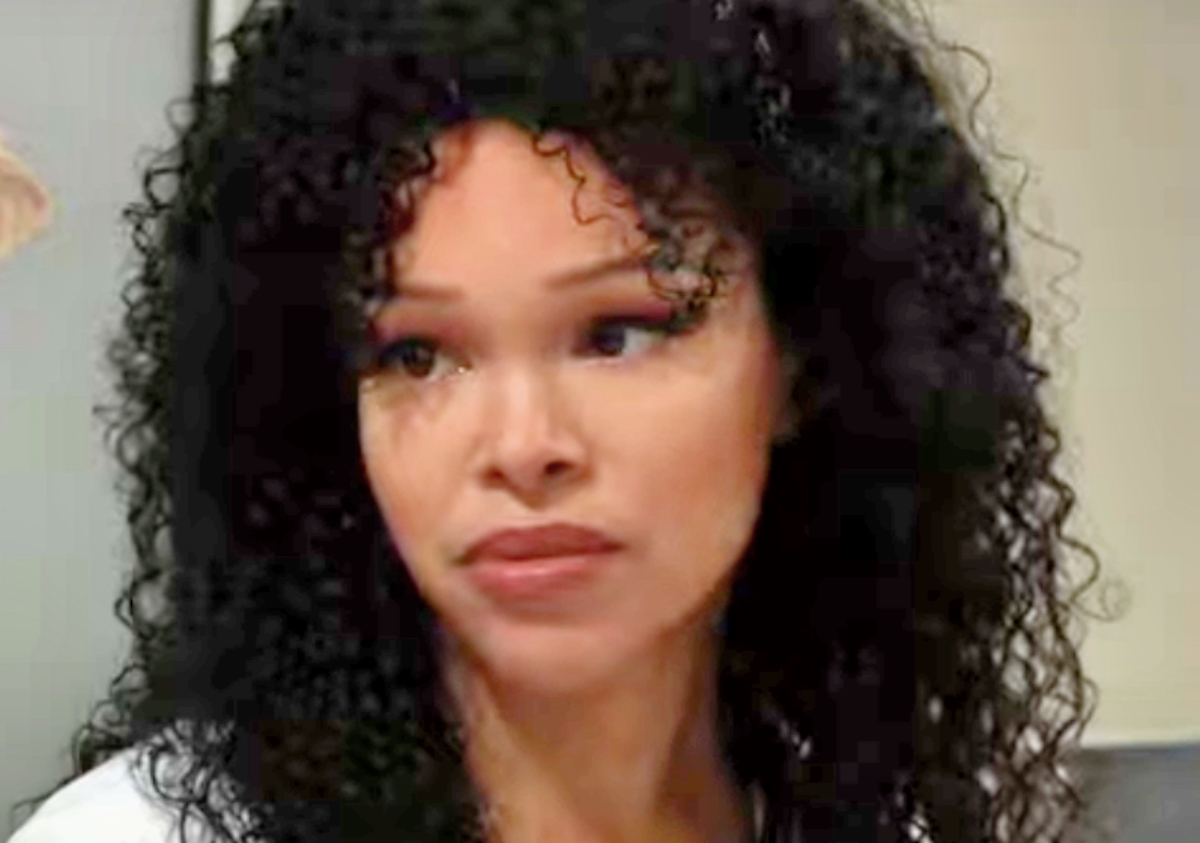 General Hospital’s Trina is far from being a child. Trina is starting college this fall. However, Trina may not take the information about her father very well at all. After all, Trina recently just found out about her mother’s affair. Is Trina ready to learn that her entire life was a lie? If Curtis is Trina’s father, her life will change drastically. Imagine being lied to your whole life and suddenly everything is turned upside down. Could Trina handle losing her father all over again? Would learning that Curtis is her father destroy the newfound respect that Trina has for Curtis?

Of course, Portia could have a number of things that she needs to tell Trina about her father. However, the most likely reveal at this point is that Taggert is not her father at all. Trina and Curtis have had too much of a volatile relationship for them not to be related. How will Trina handle this information if it is true?