General Hospital (GH) spoilers indicate that Jason Morgan (Steve Burton) will continue to offer to help Britt Westbourne (Kelly Thiebaud) find her mother. Britt keeps turning Jason’s offer down but will she regret it in the end?

General Hospital’s Britt is desperate to locate Liesl Obrecht. Britt knows that Liesl didn’t disappear on her own accord and needs to find her before it is too late. Britt knows that Leisl had gone to Saint Lucha to a fake conference so she could get rid of Peter August (Wes Ramsey). However, Victor Cassadine (Charles Shaughnessy) stepped in and kidnapped Liesl to protect him. Of course, Victor had his own agenda too. Victor wants a relationship with Liesl and she wants nothing to do with him. Liesl has recently found herself locked in a cell with Drew Cain (Cameron Mathison) who happens to be Jason’s twin brother. Could Jason and Britt find themselves working on the same case after all? 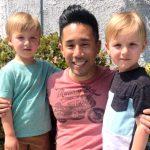 General Hospital’s Liesl could get hurt if she doesn’t do what Victor wants. However, Liesl could also get hurt in prison break if Drew decides to break out as well. Liesl is determined to get back to Britt and Scott Baldwin (Kin Shriner) and may have to join the prison break to do so. Victor isn’t going to turn Liesl loose and Peter could be heading for Port Charles and Maxie Jones (Kirsten Storms) and James West (Owen and Curtis Rufca). Liesl is not about to let Peter get his hands on Nathan’s son no matter what it takes. 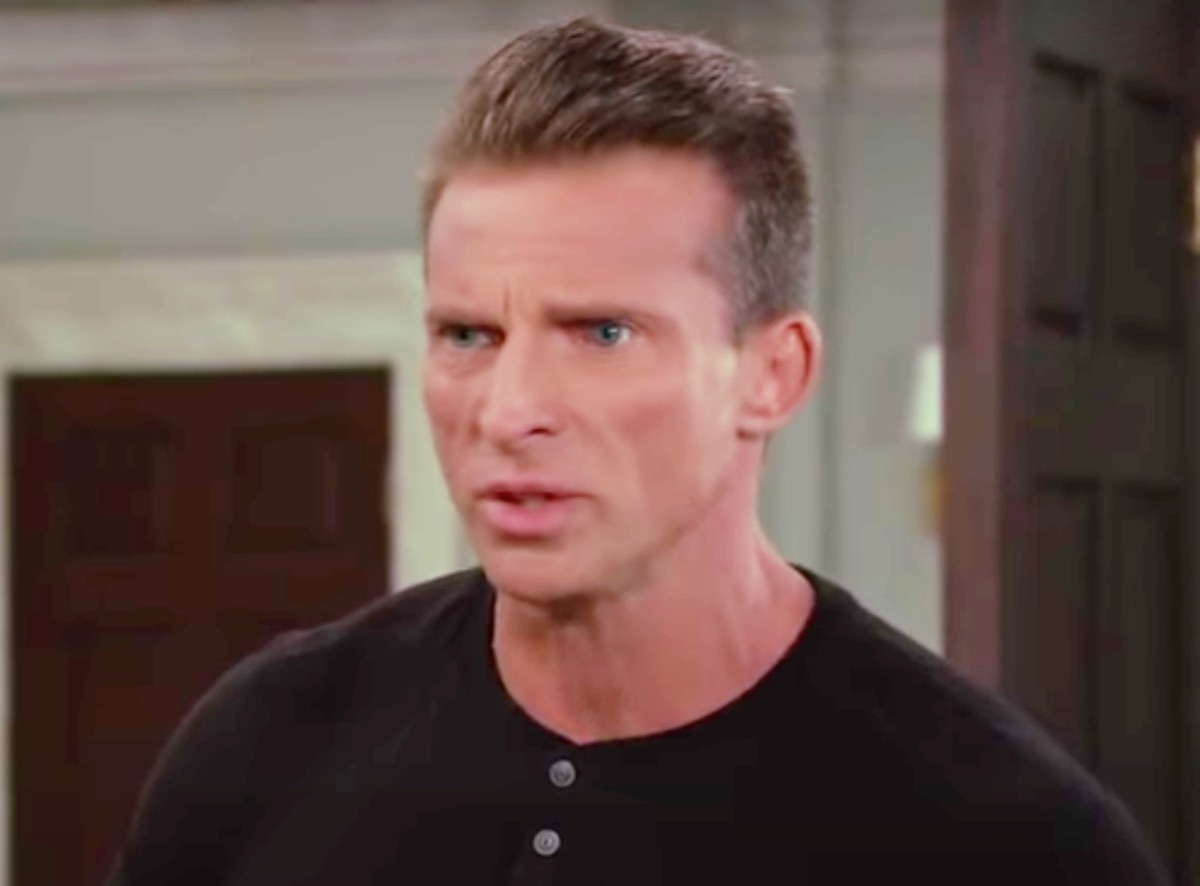 General Hospital’s Monica Quartermaine (Leslie Charleston) is rumored to send Jason to save Drew. Britt is also rumored to find her way to Greece in search of her mother. Unfortunately, Britt may also find herself captured as well. Will Jason have to come to Greece and save Britt along with her mother and Drew. Will Jason come to the rescue and finally have it out with Victor have his kidnapping? Will Jason make Victor pay for himself and Drew being subjected to the brain mapping procedure and time without his wife and family?

Jason would help Britt whether she called him or not. However, Britt may find herself forced to contact Jason for help. Will Jason and Britt reconnect while on this rescue mission? Is there hope for Jason and Britt as a couple yet? Will Britt want to be with Jason after he dropped her once already?