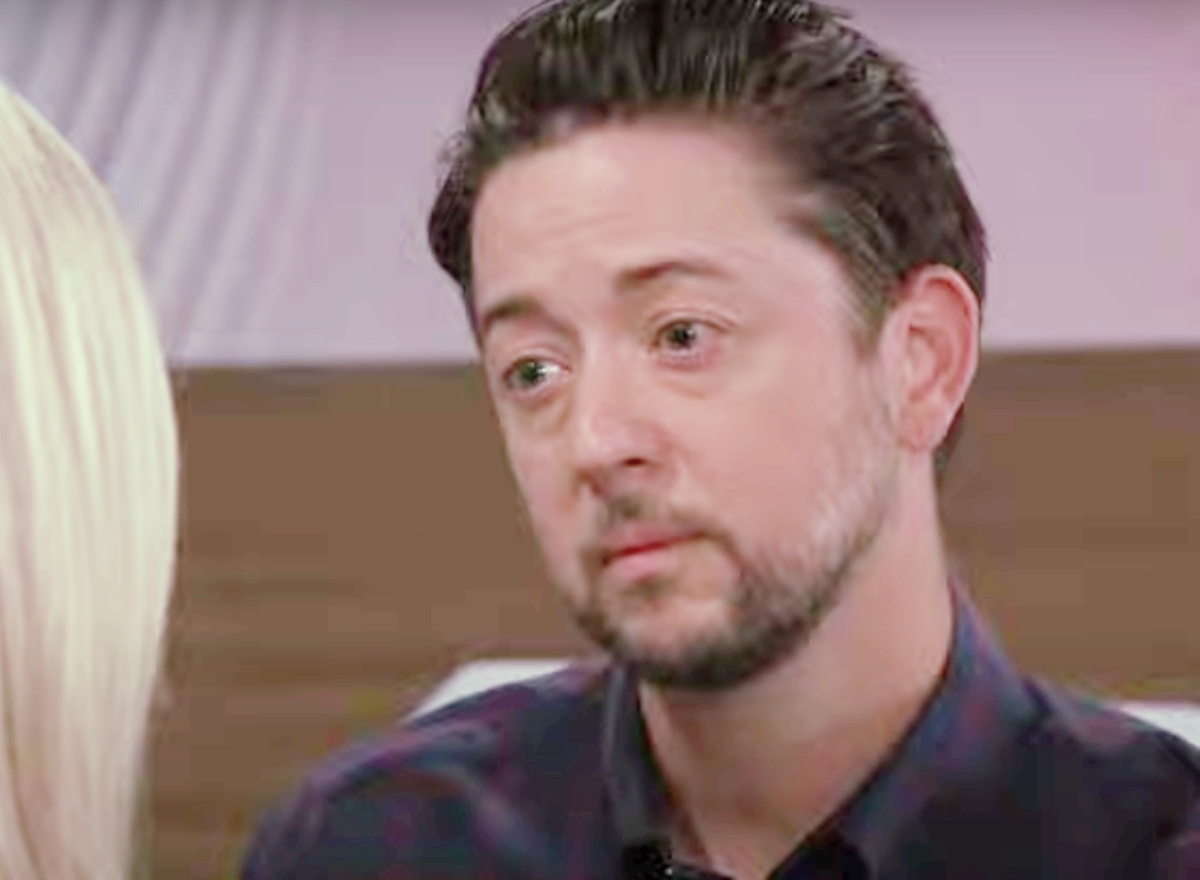 General Hospital (GH) spoilers tease that Maxie Jones (Kristen Jones) is certainly not ready for a new romance. Her relationship with Peter August (Wes Ramsey) ended in disaster, and Maxie keeping a whopper of a secret: the baby she had with Peter is really being cared for as Brook Lynn Quartermaine’s (Amanda Setton) own daughter in order to protect the baby from the criminal Peter. But Damian Spinelli (Bradford Anderson) and Maxie share a past, and Spinelli is currently trying to adjust to being single again.

General Hospital Spoilers – A wedding may just bring old feelings to the surface.

Maxie has been distracting herself by planning the wedding of Carly Corinthos (Laura Wright) and Jason Morgan (Steve Burton). The day has finally arrived and Maxie is sure to be wrapped up in last minute details. Spinelli will certainly want to lend a hand since Jason is his best friend. Could a romantic setting like a wedding bring Spinelli’s feelings for Maxie back to the forefront? While Maxie may appreciate Spinelli’s help, she is in no way ready for romance. 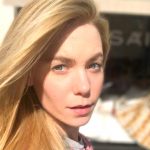 For his part, Spinelli isn’t likely ready for romance either. The love of his life, Ellie Trout (Emily Wilson) recently left Spinelli after nine years of being together. Ellie had issued an ultimatum to Spinelli that he cut ties with Jason. Jason leads a dangerous life, and Spinelli was recently taken hostage by Cyrus Renault (Jeff Kober) and that was the last straw for Ellie. But Spinelli was unwilling to cut ties with Jason and so his relationship with Ellie sadly came to an end. Maxie will realize that Spinelli is hurting and will do her best to let her friend down easily. 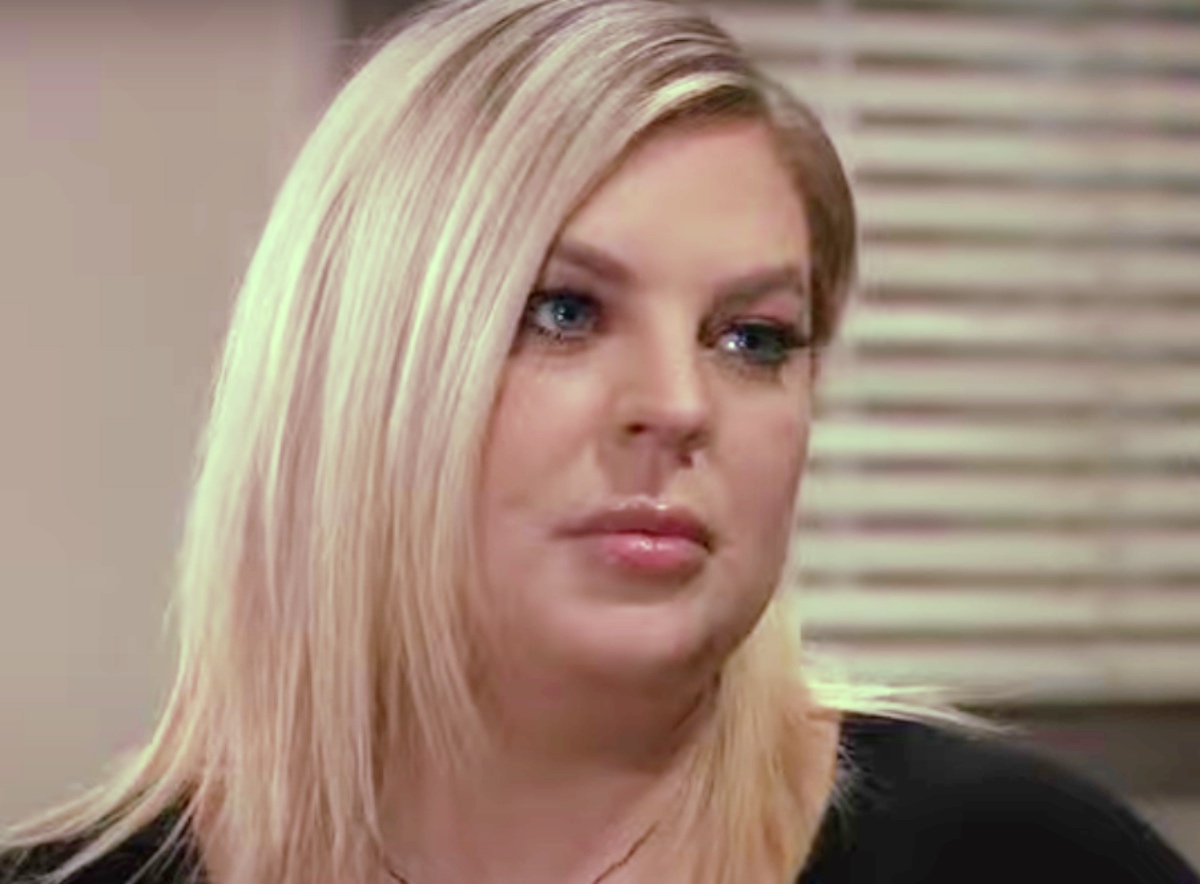 Maxie already has a date for the wedding. As a favor to Brook Lynn, Maxie has asked Dr. Austin Gatlin-Holt (Roger Howarth) to accompany her to the wedding. Austin seems to have a crush on Maxie, and Brook Lynn asked Maxie to keep an eye on the newest Quartermaine as a favor. Maxie has reluctantly agreed, so between Austin and Spinelli, Maxie’s dance card is quite full, whether she likes it or not. And Peter is still out here somewhere, lurking.

GHl Spoilers- What do you think?

Will Maxie and Spinelli rekindle their old romance at the wedding? Or will Maxie and Austin find themselves enjoying each other’s company at the romantic event? Only time will tell, so stay tuned to General Hospital airing weekdays on ABC. And don’t forget to check back right here regularly for all your General Hospital news, information and spoilers!