General Hospital (GH) spoilers tease that Brook Lynn Quartermaine (Amanda Setton) may have to include Valentin Cassadine (James Patrick Stuart) in on her scheme to deceive him with a baby that isn’t his. As viewers know, Maxie Jones (Kirsten Storms) is desperate to keep Peter August (Wes Ramsey) away from their daughter. In order to do that, Maxie plans to hand her baby off to Brook Lynn while telling Peter that the baby died. It’s a crazy plan and so many things could go wrong, so Brook Lynn will begin to worry when Maxie is late to their rendezvous spot in Beecher’s Corner.

Brook Lynn will take care of Maxie’s baby until Peter is no longer able to make a claim on his daughter. In the meantime, Brook Lynn will pass Maxie’s baby off as her own in order to scam Valentin. Since Valentin tricked Brook Lynn out of her ELQ shares by hiring a sleazy agent to basically hold her music career hostage unless she signed over her shares. After a one night stand, Brook Lynn decided to scam Valentin just as he did to her. She faked a baby and promised to let Valentin see the baby whenever he wanted as long as he signed over the ELQ shares back to her. But Valentin required that the baby be born before he returned the shares. 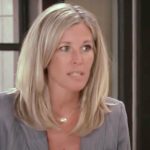 But when Maxie doesn’t show up as scheduled to Beecher’s Corner when the switch was to take place, Brook Lynn may very well just tell Valentin the whole truth. Although he will be furious that he isn’t going to be a father, his desire to stop Peter will allow him to at least temporarily get past her deception. Valentin has vast resources and he can help locate Maxie and get her away from Peter. If they can stop Peter now, then Maxie won’t have to pretend her baby is dead. And it certainly looks like someone may finally kill Peter, could the killer be either Maxie or Valentin? 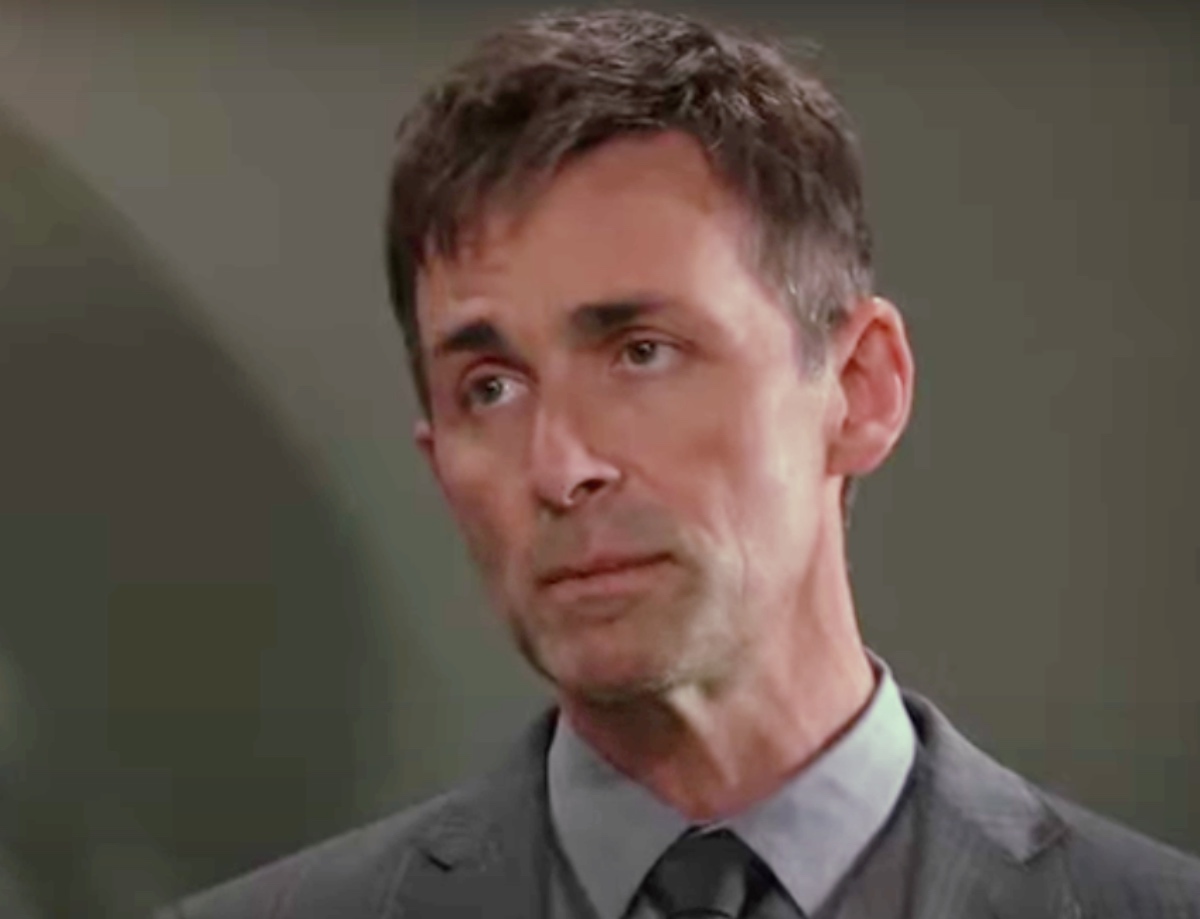 Will Maxie get away from the nurse impersonating Chloe Jennings (Kimberly J Brown) Peter hired to spirit Maxie away? Will Brook Lynn begin to worry when Maxie is late? Would telling Valentin be the right thing to do if Maxie doesn’t show up? Would Valentin put away his anger at Brook Lynn aside in order to help Maxie? And will Valentin or Maxie be the one to push Peter down the stairs to his possible death? There are five more hours until Peter gets what’s coming to him, so stay tuned to General Hospital airing weekdays on ABC. And don’t forget to check back right here regularly for all your General Hospital news, information and spoilers!