General Hospital (GH) spoilers tease that in Port Charles, NY Lucy Coe (Lynn Herring) will be caught off guard by a surprising request in an upcoming episode of General Hospital!

General Hospital viewers will remember that Maxie quit Crimson Magazine quite a while ago, over differences with Jasper “Jax” Jacks (Ingo Rademacher) over pay. Nina Reeves (Cynthia Watros) had been fully behind giving Maxie a substantial raise but then Jax cut her off at the financial knees and Maxie left. She has been working with Lucy Coe for her rebooted Deception Cosmetics company ever since. 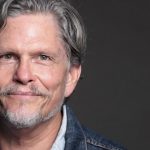 General Hospital viewers will recall also that Sasha Gilmore (Sofia Mattsson) was to be the “Face of Deception” and their spokeswoman/model, and Brook Lynn Quartermaine (Amanda Setton) was going to be the “Voice of Deception” until Nelle Benson (Chloe Lanier) ended that opportunity by slashing her throat! She tried to fake it at an audition for a major client by having Amy Driscoll (Risa Dorken) lip sync for her but Amy was discovered and Brook Lynn was busted, and the client said no. General Hospital viewers will also recall that Lucy was very angry and of course fired Brook Lynn.

It wasn’t long after that she had her one night stand with Valentin Cassadine (James Patrick Stuart) and supposedly became pregnant with his child! It is a good possibility that Lucy may be caught off guard by more than one surprising request – Valentin is part owner of Deception Cosmetics and now, months later, he may make a request at Brook Lynn’s behest. Lucy may be asked to give Brook Lynn another chance, and at the same time Maxie will request to come back to work. Lucy might think it’s too soon for either new mother to work, especially Maxie, but Lucy is reminded of her focus on mothers and motherhood that she agreed on when she found out Sasha was pregnant. 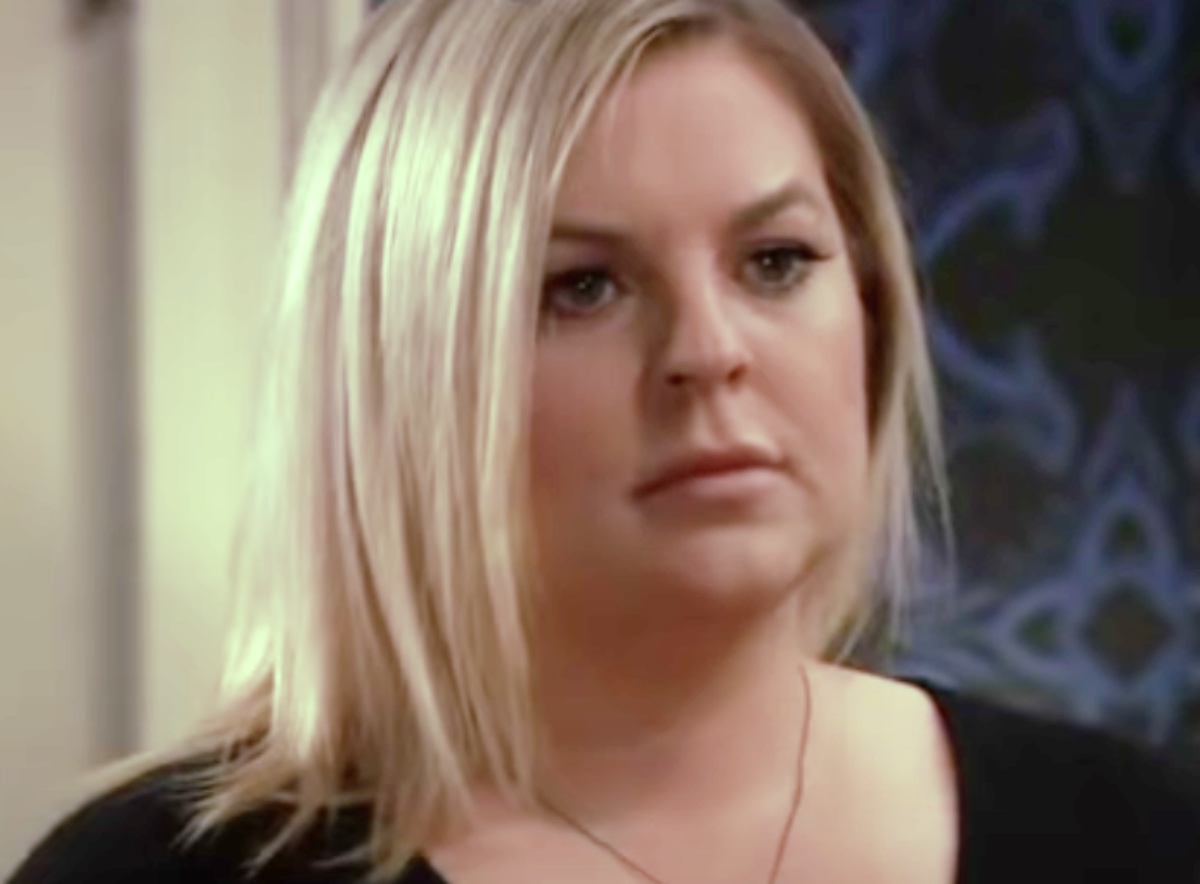 General Hospital viewers know that Maxie will do almost anything to be near her baby, and even showed up at the Quartermaine mansion after Brook Lynn had advised her against it! General Hospital viewers will recall that no one knows that Peter August (Wes Ramsey) is dead yet, except Dr. Hamilton Finn (Michael Easton) and Nurse Elizabeth Baldwin (Rebecca Herbst). Maxie had agreed with Brook Lynn initially, that Louise August’s (Harper and Scarlett Bloom) safety was paramount, and that meant her continuing to be hidden in plain sight as Bailey Lois Quartermaine!

Valentin may be willing to try to convince Lucy to give Brook Lynn another chance, predicated on if her throat doctor okays her to sing again, which of course would be predicated on whether her vocal cords are completely healed. But he wouldn’t want Bailey to be without her mother too much and he wouldn’t want to be away from the baby very much either. There aren’t any big tours ahead since Sasha is pregnant anyway, although there may be some advertising where Brook Lynn could possibly sing for commercials.

Most of what is happening with Deception is photo shoots, articles and public relations for the time being. General Hospital viewers know that Maxie’s insistence on returning to work earlier than she had planned would be because Bailey may be in the office when Brook Lynn is! Maxie will probably tell Lucy that she needs to get back to work so she has something to keep her mind occupied on things other than her “missing” baby!