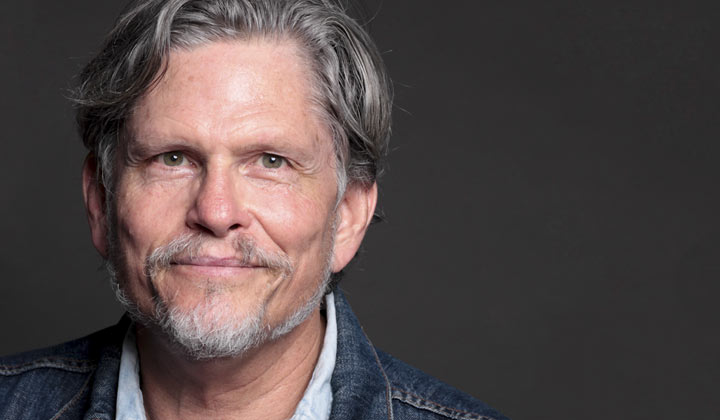 General Hospital (GH) spoilers and updates tease that Jeff Kober has left the building as Cyrus Renault. It seems like just yesterday that his name was being whispered around Port Charles, New York as the evildoer behind various nefarious deeds.

Cyrus finally emerged from the shadows into the sunlight and instantly cast shade on all who crossed his path. Alas, Cyrus is back in jail which is where fans caught their first sight of the handsome, twinkle-eyed mobster. Is this sweet justice? Not for fans who wanted to see more of Cyrus, even if his arch-nemesis Sonny Corinthos (Maurice Benard) isn’t around to taunt him.

Kober had his last scene this week, chained to a wheelchair as he left GH and hightailed it back to a prison cell. The Daytime Emmy nominated actor was last seen on June 16 but who’s to say there isn’t a good twin named Cecil somewhere?

For now, Kober is reflecting on his soap stint and we have all the details for you here. Keep reading to find out what he dished about his time in Port Chuck to Soap Opera Digest. 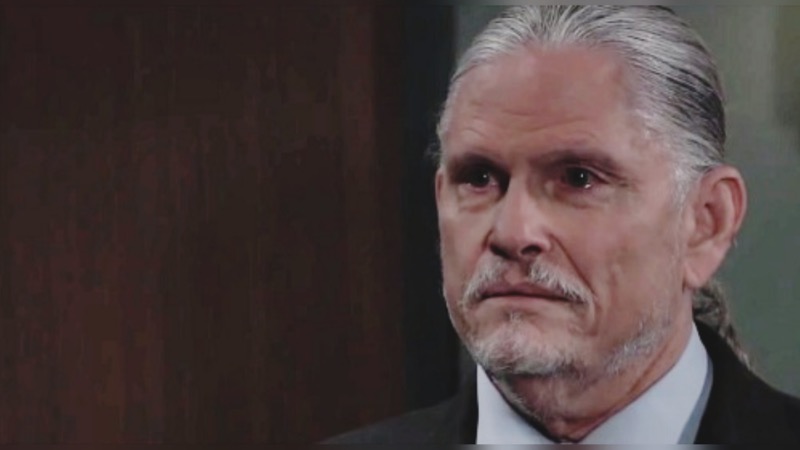 According to the actor, his time on GH was a pure pleasure. “It was such a treat for me,” he spilled. “You know, this was a three-month job that turned into a year-and-a-half.” 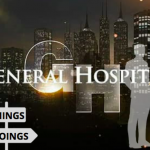 Working on daytime gave the primetime actor a glimpse into the hectic pacing and schedule that soap actors must adapt to. “The level of education that I’ve gotten from working on this show and the level of writing, the level of directing, the level of everything that goes into a show like this, and the room that they gave me to just do whatever came out of me — all of that was just eye-opening to me,” he said, adding, “And I couldn’t be more delighted about it.”

Cyrus was the villain that fans loved to hate and of that, he remarked, “Thank you for hating me in such a lovely fashion! And for watching closely enough that when we found out I had mother issues, it made it harder for you to hate me.”

Cyrus’ mom was the dastardly (but strangely charming) con man’s Achille’s heel. He is also brother to Laura Collins (Genie Francis) which means there is always hope for a Port Charles comeback for Cyrus!