General Hospital (GH) star Chad Duell (Michael Corinthos) and his fiancee The Young and the Restless star Courtney Hope (Sally Spectra), are planning their wedding. The couple announced their engagement back in February and are currently in the planning stages of their wedding. But what fans want to know is whether or not their famous soap friends are going to be invited to their soiree, which would most likely become a who’s who list in the daytime television world. Here’s what you need to know.

Courtney Hope And Chad Duell’s Wedding: Who Will Be On Their Daytime Television Dream Wedding List?

Courtney and Chad have been dating since 2016 and say that they can’t wait to start the next chapter of their lives together. In an interview with People Magazine, Chad even said that he’s got two new words that he loves to say: fiancé and wedding. 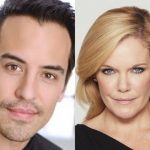 Chad told the mag, “It’s a whole new step and a lot of excitement for our future. I get to call her my wife! I’m excited for a lot: our future kids, new adventures, a new home and having my best friend to grow old with.”

Courtney added in the same interview, “It’s a blast to be getting to spend forever with my best friend.”

With that said, a lot of fans can’t help wonder who Courtney and Chad will invite to their wedding. Fans are hoping that Chad’s General Hospital onscreen father Maurice Benard (Sonny Corinthos) will be there to show off his fancy footsteps on the dance floor. And of course, you can’t have a party without The Young and the Restless and The Bold and the Beautiful gangs there too, right? 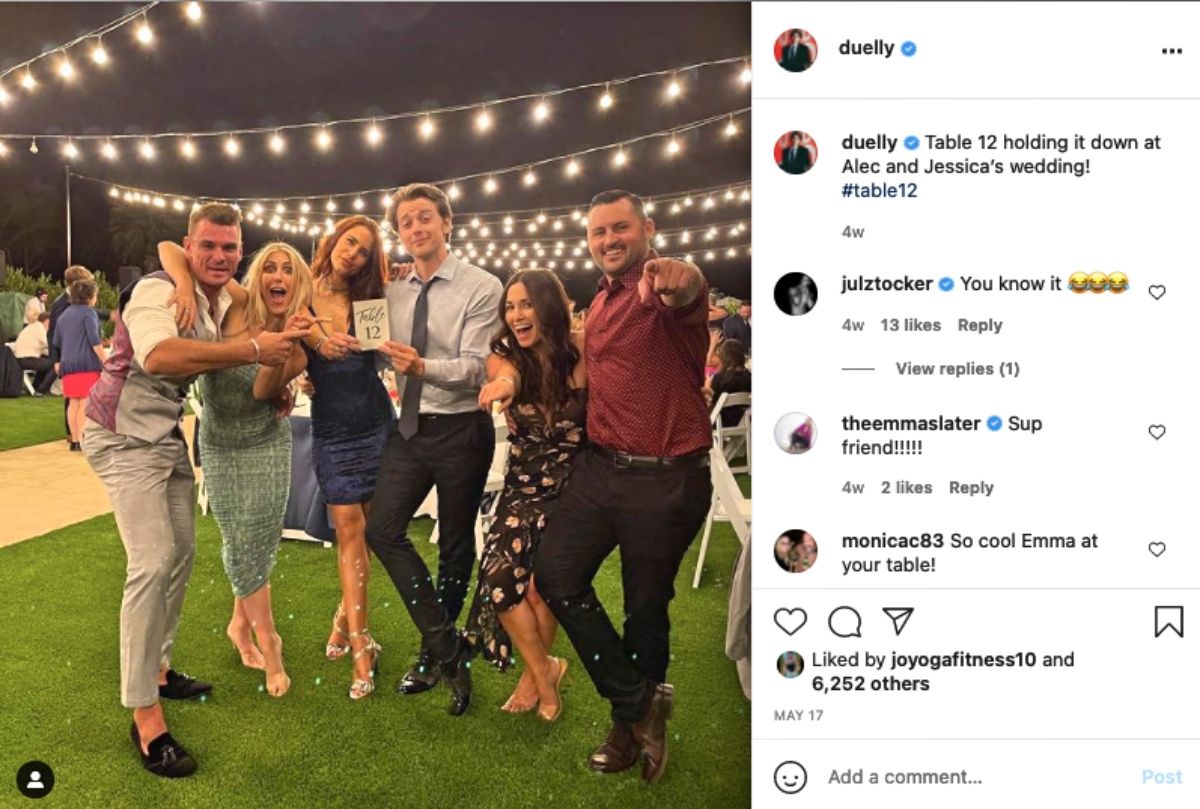 Could you imagine Don Diamont (B&B, Bill Spencer) and Peter Bergman (Jack Abbott, Y&R) in the same room together, along with other soap greats like Steve Burton (Jason Morgan, GH), Laura Wright (Carly Corinthos, GH), Wes Ramsey (Peter August, GH) and so many more? It’ll be better than the Daytime Emmy Awards! Here’s hoping the cameras will be rolling at the party, too!

General Hospital airs on the ABC network while The Young and the Restless is on CBS. Check your local listings for times. Are you a fan of daytime television? Be sure to catch up on everything happening with General Hospital right now. Come back here often for all the latest General Hospital spoilers, news, and updates.