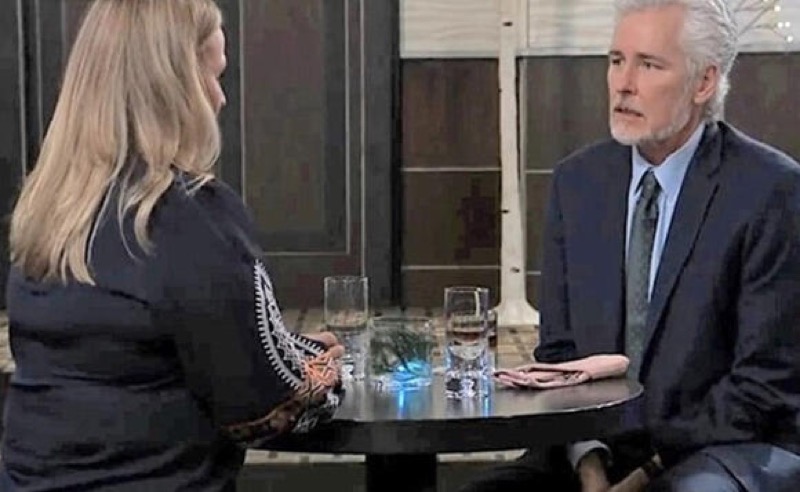 General Hospital spoilers and updates tease that Laura Collins (Genie Francis) will have a warning for Martin Grey (Michael E. Knight). She’ll warn him not to rile up Victor Cassadine (Charles Shaughnessy) and not to believe he killed Lucy Coe (Lynn Herring) because she has it on good authority she’s alive.

Anna Devane (Finola Hughes) and Valentin Cassadine (James Patrick Stuart) are near Victor’s secret compound in Paris, and they got an excellent description of Lucy. A young French boy, Antoine (Gabriel Sky) who was the son of one of the compound guards related how his father got hit on the head with a serving tray. His father also complained about how annoyed he was at the American woman who only said “Ciao” and “Ta!”

So Anna and Valentin know that Lucy’s alive, fighting, and inside the compound like they suspected. Before Valentin brought an old contact in, Rene Levesque (Maria Tornberg) Anna reported back to Laura about Lucy.

Nikolas Cassadine (Marcus Coloma) hired Martin to represent Esmé Prince (Avery Kristen Pohl) and Martin had a confrontation with Victor when he tried to visit her in her GH room. He accused Victor of killing Lucy, he was upset when Valentin and Anna sent him back home when he tried to tag along to find her. He did manage to throw some Feds off their trail, but Laura likely had to step in to extricate him from the situation in Ireland and bring him back home. Still, Martin is angry enough to strike at Victor, and striking at Victor could get him in a world of trouble – Victor doesn’t play around! Laura is supposed to keep Anna and Valentin’s intel secret but Martin’s freaking out; she decides to bring him in the loop. 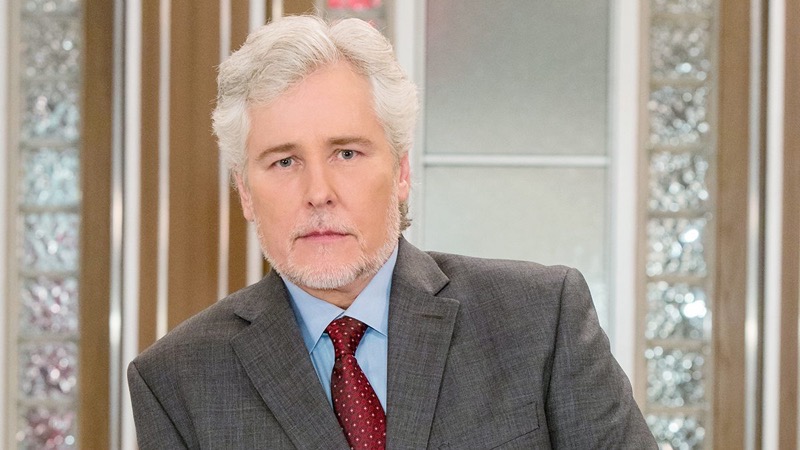 Martin Grey Relieved But Still Wants To Join In

Laura tells Martin what Anna reported back, but he still wants to join in the rescue, even though he is somewhat relieved. Laura tells him he needs to focus on what he’s doing in Port Charles and his defense of Esmé since she does need a lawyer. There isn’t much that’s going to happen as long as she’s suffering from amnesia, but at least she’s not in Pentonville, that’s more than some pregnant prisoners could say. 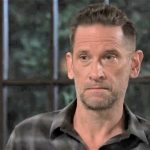 Laura suspects that Victor had a lot more to do with getting Esmé in Spring Ridge than Martin did, but she doesn’t tell him that. If she didn’t know better, she’d think Lucy gave Martin going wild lessons while they were together, because he’s becoming hard to control!

General Hospital Spoilers: Carolyn Is Back In Port Charles and Causing More Drama

General Hospital Spoilers: Ava Wants Wyndemere — and She Knows Just How to Get It