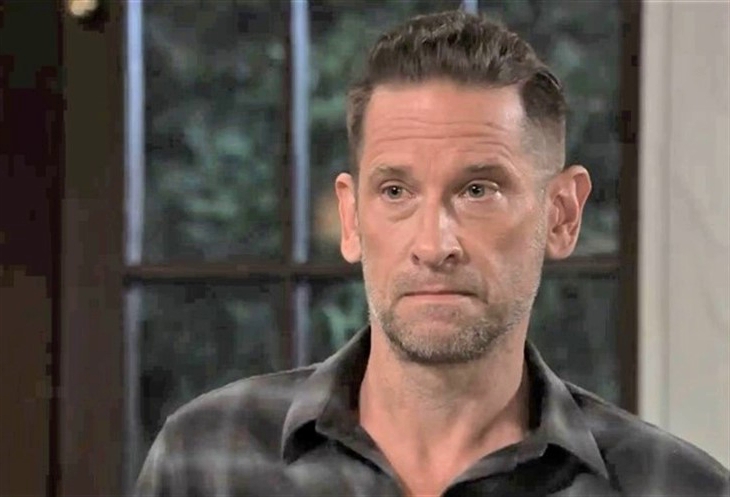 General Hospital (GH) spoilers tease Austin Gatlin Holt (Roger Howarth) is going to show up for Liesl Obrecht (Kathleen Gati) when Britt Westbourne’s (Kelly Thiebaud) autopsy report is returned. Liesl knows her daughter was hooked in the final hours of her life just before she held her as she left this world. Austin and Liesl both knew Britt was struggling with being in stage three of her Huntington’s diagnosis, and she clearly chose not to seek treatment with the anti-venom, preferring to die while she still had her wits about her versus slowly eroding over time. When the autopsy report reveals Liesl’s report that Britt has Huntington’s Disease is not supported by the lab, she will be stunned. Is Austin’s mutual surprise real though, or all for the show?

When Britt’s autopsy report comes back, Liesl will be the first person to know it. Reviewing the findings, she’s going to be stunned by the absence of any confirmation that she has Huntington’s Disease. Liesl will contact the hospital right away questioning whether there might be some sort of laboratory error. When the coroner personally lets Liesl know there was no error and that they ran the test twice to confirm, they will offer their condolences and let Liesl know her daughter never had a terminal illness. This is going to devastate Liesl, who knows Britt would still be here if she hadn’t been under the impression she was already dying. 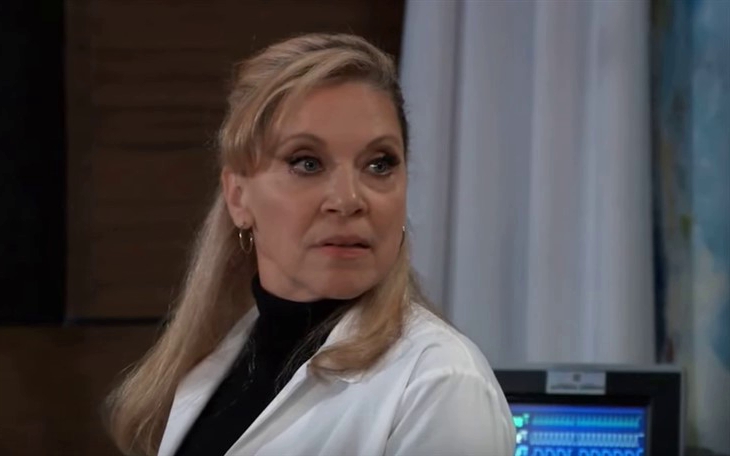 When Liesl is standing around at the hospital trying to process what the coroner has just told her, Dr. Austin Gatlin Holt (Roger Howarth) will conveniently slides into the lobby and offer his support. When Liesl shows him the report and tells him Britt was never sick, he will argue that’s not possible. But as he recalls that the specialist he called in to meet with Britt only went off of Britt’s word that she was diagnosed and her self-report of symptoms, Austin will gather that it’s possible. He will be just as stunned as Liesl is — or at least, he’ll appear to be. 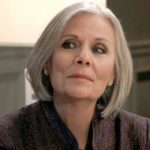 Who’s Behind The Lie?

It makes the most sense that Victor Cassadine (Charles Shaugnessy) may have been behind the fake diagnosis Britt received when she was on the run with Jason Morgan (Steve Burton) in Canada. Victor may have thought he could leverage Britt in a ploy to get back in Liesl’s good graces; she would do anything for her daughter. However, Britt wasn’t supposed to die, and that poxed Victor’s whole plan. Austin could very well be in Victor’s employ and might be the person who has been poisoning Britt on a regular basis, which convinced her she was suffering from the onset of Huntington’s symptoms when she was really being drugged. Will Austin’s suspicious family ties to his cousin, Mason (Nathanyael Grey), and the elusive ‘Boss lady” lead back to the likes of Victor? Stay tuned for more GH news and spoilers to find out.

General Hospital Spoilers: Olivia Counsels Drew, Can He Forgive Carly For Her Manipulations?

General Hospital Spoilers: Nina Confides in Sasha About Her Dreams for a Relationship with Willow