General Hospital – Rademacher Feels He Has Been Wronged

General Hospital’s Rademacher sued ABC for wrongful termination when he refused to comply with ABC and Disney’s vaccine mandate in November. Rademacher claims that the vaccine mandate is unconstitutional and that he should not have lost his job. Rademacher filed for a religious exemption to the mandate which was denied by the company. Rademacher’s complaint is ten pages long and relies on the premise that ABC does not have the right to force medical treatment upon employees against their will. 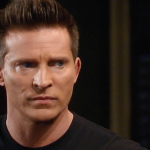 General Hospital’s Rademacher has included in his complaint email to Disney’s HR department. Rademacher stated in his request “I am entitled to a religious exemption against mandatory vaccination for Covid-19 on the basis of my deeply and sincerely held moral belief that my body is endowed by my creator with natural processes to protect me and its integrity cannot ethically be violated by the administration of artificially created copies of genetic material, foreign to nature and experimental. “ 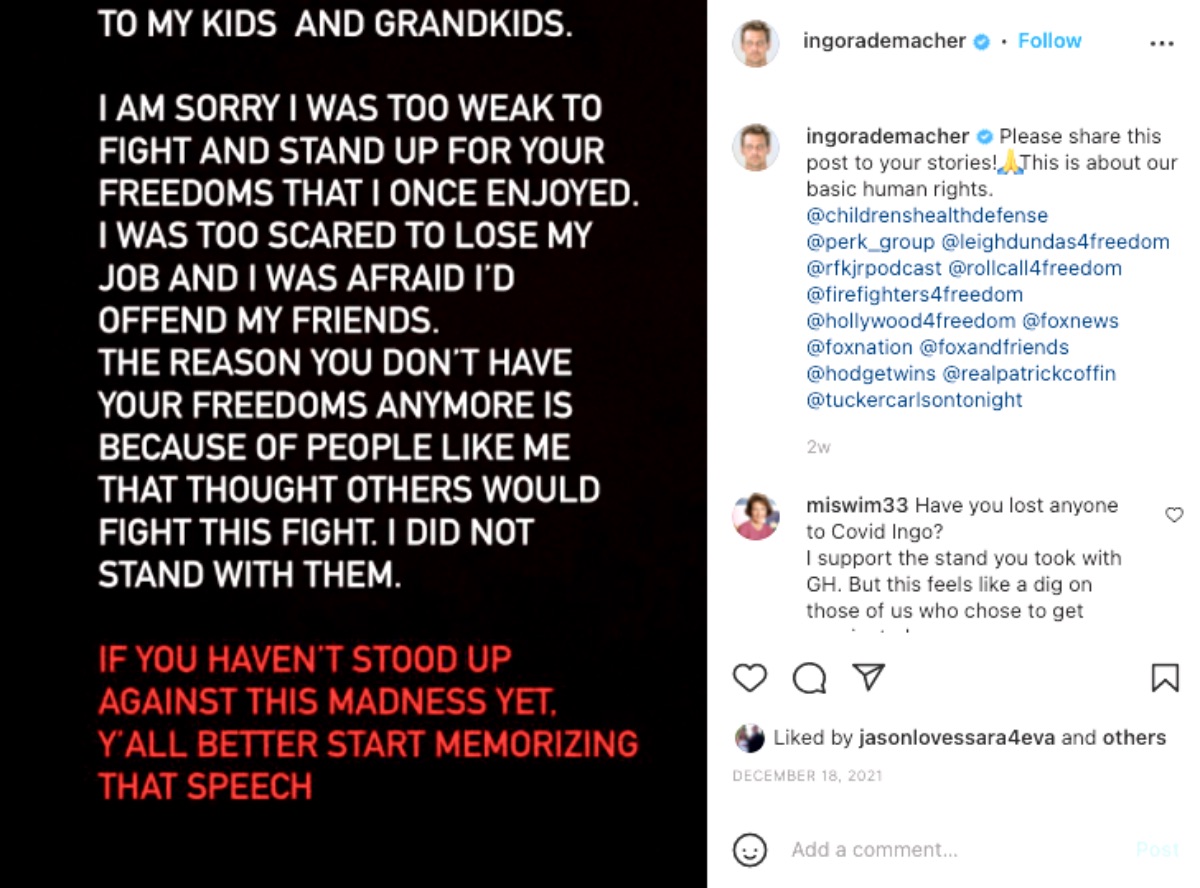 General Hospital’s Rademacher interviewed with Fox host Tucker Carlson on December 15th. Rademacher discussed conservative castmates who privately voiced their support and then complied with the mandate anyway. Rademacher believes that if everyone had stood up with him Disney would have canceled the show. In the end, Steve Burton, who also lost his job for not complying, is the only one who stood by Rademacher in the end. This is ironic considering that their characters have never seen eye to eye over Carly Corinthos (Laura Wright).