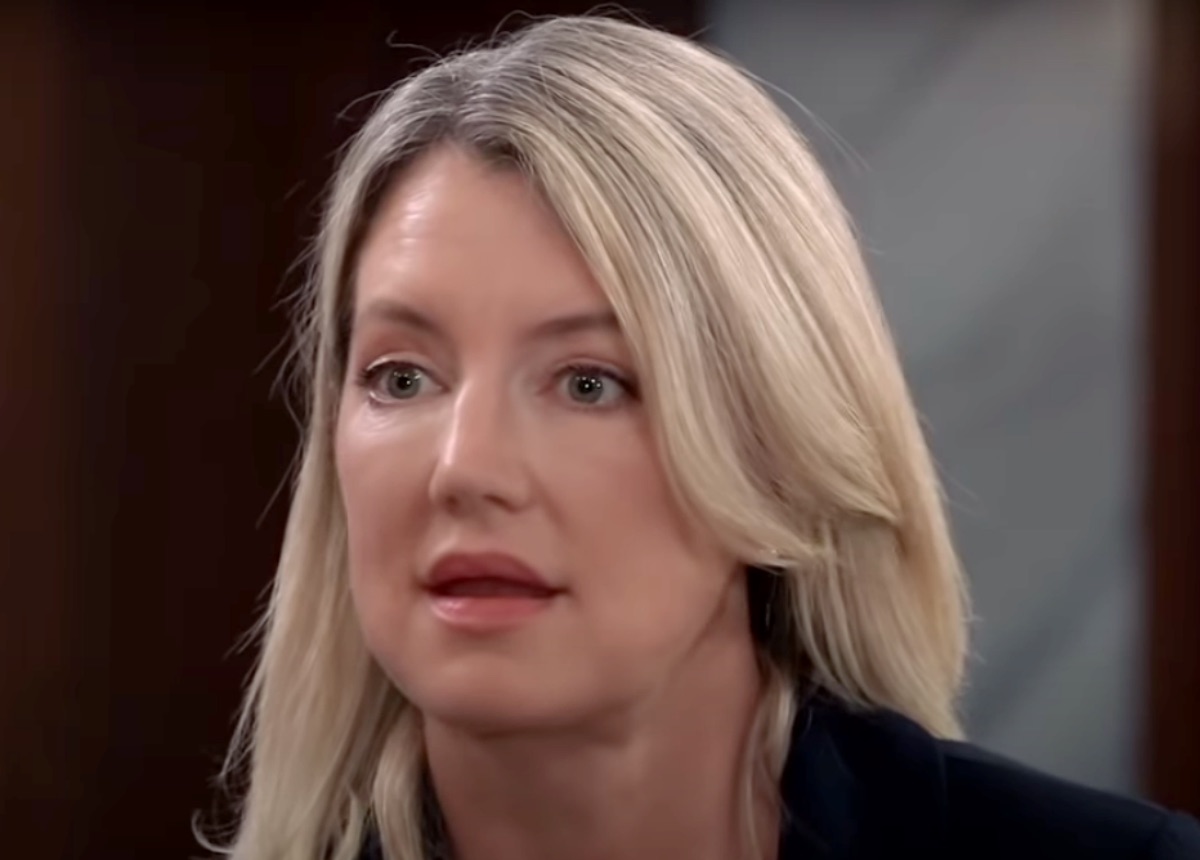 General Hospital (GH) spoilers and updates tease Nina Reeves (Cynthia Watros) has not had a chance to get her love life in order. Nina has been trying to get to have visitation rights with her grandson Wiley Quartermaine-Corinthos (Viron Weaver). Nina had taken Wiley’s parents Michael Corinthos (Chad Duell) and Willow Tait (Katelyn MacMullen) to court to get visitation rights. Nina had hoped to win her case but she lost the right to spend time with Wiley. Nina knows that she can get support from her aunt Dr. Liesl Obrecht (Kathleen Gati) to help her to try to get her life back on track.

Nina has gotten close to Sonny Corinthos (Maurice Benard). Nina and Sonny have been trying to decide on the way to pursue a relationship. Nina had found Sonny in Nixon Falls. Nina kept the information that Sonny was alive from his family and friends which has caused Nina trouble with many people. Nina was grateful that Sonny was able to forgive her and wanted to help her to get visitation rights with Wiley. Nina knows that Michael has been upset with Sonny because he sided with her. 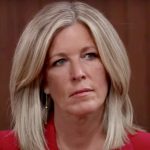 Nina knows that she had her daughter Nelle Benson (Chloe Lanier) with Silas but does not know that Willow is also her daughter. Nina could turn to Sonny to help her find a way to get Michael and Willow to allow her to see Wiley. Nina may be able to help Sonny to get his relationship with Michael back on track.

GH Spoilers: Dr. Liesl Obrecht is in an Unexpected and Fulfilling Relationship with Scott Baldwin

Faison was the father of her two children Nathan West (Ryan Paevey) and Dr. Britt Westbourne (Kelly Thiebaud). Liesl had been in a relationship with Victor Cassadine (Charles Shaughnessy). Liesl thought that Victor had died but was shocked to find out that he had been alive and working with Peter August (Wes Ramsey). Victor had wanted to find a way to get Liesl back but Liesl is happy with her relationship with Scott. 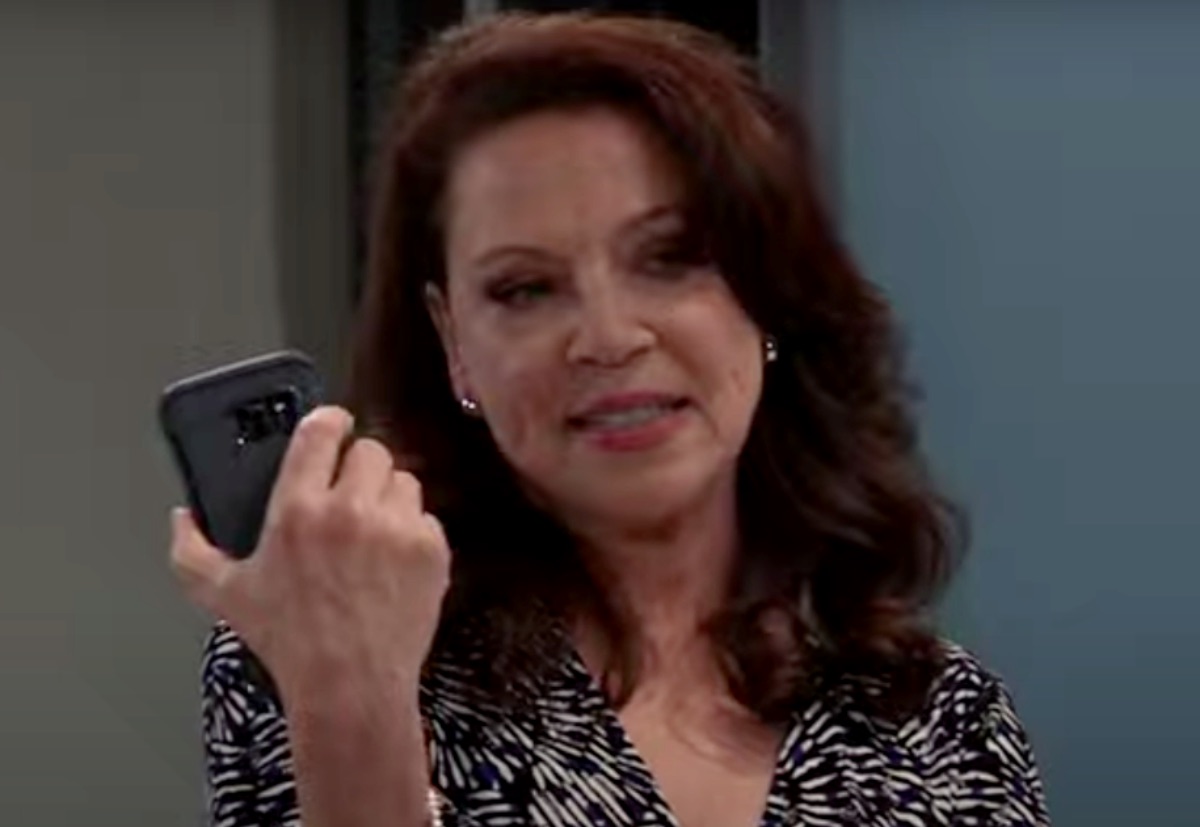 General Hospital Spoilers: Dr. Liesl Obrecht and Nina Reeves Intend on having Love in their Lives

General Hospital Liesl wants Nina to find happiness and love. Liesl has her concerns about Nina being with Sonny but knows that Nina wants to have Sonny in her life. Will Nina be able to have the relationship with Sonny that she wants to have?

Liesl is determined to hold onto her relationship with Scott. Liesl knows that Victor could try to convince her to give him a chance to be with him again. Will Liesl be able to get Victor to understand that she wants to be with Scott instead of him? Be sure to catch up on everything happening with GH right now. Come back here often for General Hospital spoilers, news, and updates.

One thought on “General Hospital Spoilers: Nina and Liesl Take Stock of their Love Lives”