Carly recently bought big bucks of Aurora Media stock that made their business skyrocket, she bought so much, and she can’t wait to brag about saving the company! Carly and Olivia are partners in The Metro Court but Olivia is also Ned Quartermaine’s (Wally Kurth) wife; she might wonder why she didn’t hear it from him! Ned hasn’t been wanting to go along with the planned merger, pouting because Drew Cain (Cameron Mathison) and Michael Corinthos (Chad Duell) won’t make him CEO!

Carly never has been exactly one to play the stock market, and that might be one reason Drew tried to convince her not to buy the stocks. But it turned out her instincts were on the money, because her Hail Mary purchase made lots of money for Aurora and sweetened the merger! 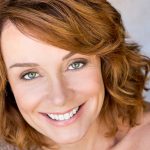 After the conversation with Carly, Olivia knows Ned’s not being open with her again about the business; she didn’t even know that he hadn’t been chosen CEO! Brook Lynn Quartermaine’s (Amanda Setton) heard plenty of arguing between Ned and Drew and Michael, so she has a pretty good idea what’s going on. Olivia of course is happy for Carly that she can feel like she’s a hero for saving the day for Michael and Drew, but she hadn’t realized Ned’s excluded himself! Olivia talks to Brook Lynn about what’s going on with the three of them and gets an earful, finding out that because of the merger ELQ would change focus! Ned would no longer qualify to be CEO of the new merged company, although he was offered the COO position, which he turned down!

The conversation continues when Olivia comes to The Metro Court and Carly’s still bragging – to anyone who will listen to her! This is offensive to Olivia and she can see Carly’s successful investment has gone to her head, and it’s certainly not helping the situation with Ned either. She has two people that she’s afraid she’ll need to bring back down to earth and talk some common sense into; she reaches out to Drew about Carly’s bragging. 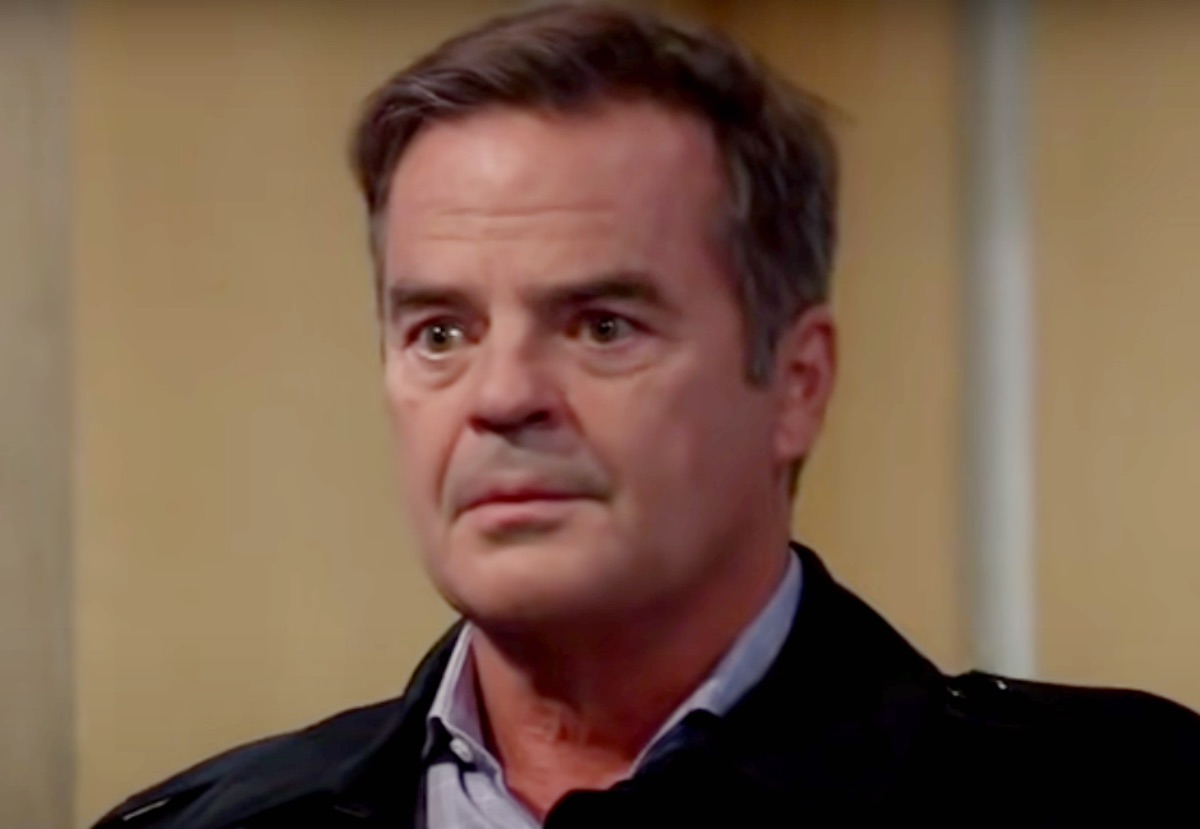 Drew agrees that before the merger has gone through it’s not a good idea for Carly to brag publicly. The shareholder’s meeting for ELQ is getting ready to take place and Valentin Cassadine (James Patrick Stuart) doesn’t need this information, it could really give him a big edge!

Olivia tries to get Ned to talk to her about his thoughts on the merger and ELQ before the shareholders meeting begins – and why he refuses to take the COO position! Does he even want to be in the company at all – shouldn’t there be someone in the company with the last name Quartermaine?! She’s not saying that Drew and Michael are not Quartermaines, but neither one is using the family name as a last name! Ned dances around the questions and says there isn’t time to discuss this, and avoids the discussion – Olivia wonders what’s in his head as he rushes to get to the meeting!