General Hospital spoilers and updates tease that Kristin Carey recently appeared on the daytime drama. The actress was featured in the episode that aired on June 9, 2022.

The actress, who fans may recognize from films and shows such as Bones, Without A Trace and The West Wing, has always loved acting on stage. She joined the entertainment industry after graduating from The University of Southern California, where she took and finished her B.F.A Theatre Program.

This isn’t her first foray into daytime drama. She previously appeared as Clair Smith on The Young and the Restless back in 2019 and as Dr. Dottie Prewitt on Passions in 2005. 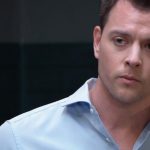 Ryan wants Nikolas and Ava to break up right away so the latter can move on. But Esme will try to convince Ryan to drag things out longer. Ryan will suspect that Esme has developed feelings for Nikolas, so fans will just have to wait and see if Esme manages to convince him.

Meanwhile, Felicia Scorpio (Kristina Wagner) will use her connections to get into Ryan’s exam room. She manages to get what she wants, but she’ll be surprised to see Esme with Ryan. Esme will have to come up with a good excuse to avoid giving Felicia a hint that she’s up to no good. 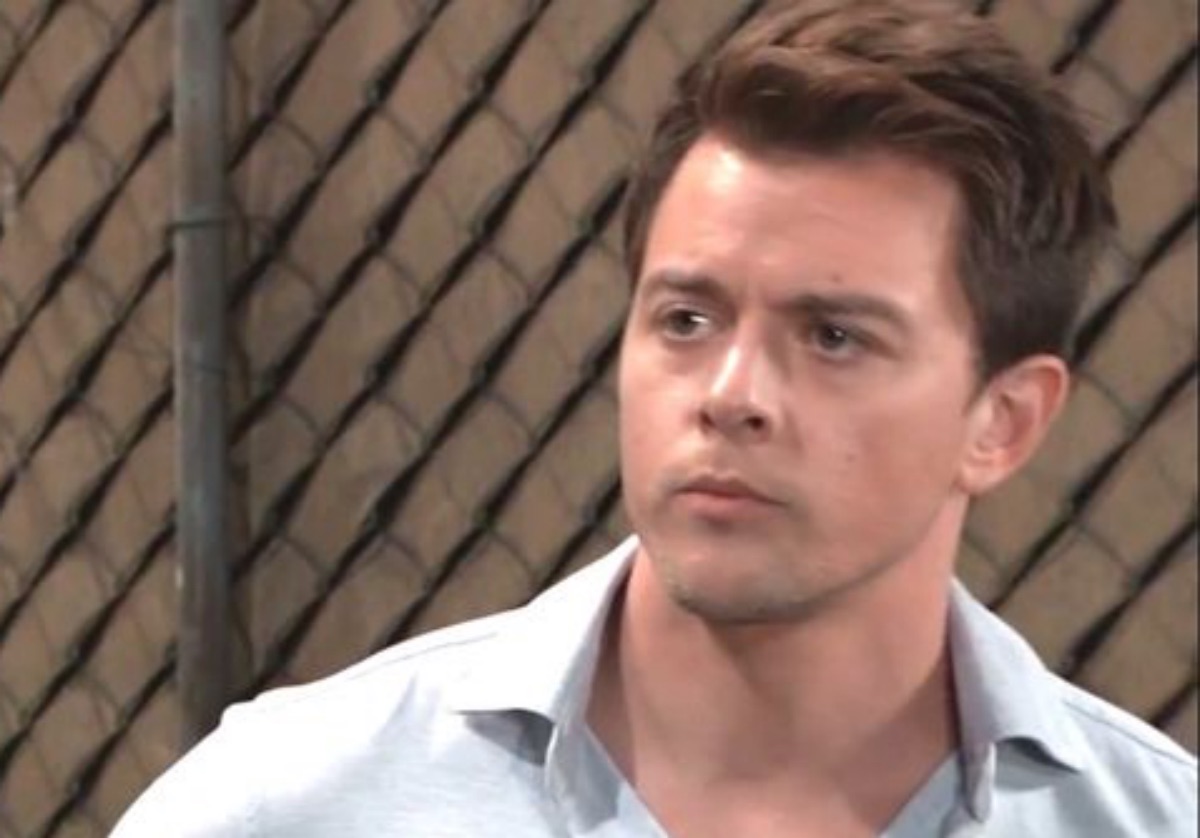 Lucy Listens To A Business Proposal

As for Michael Corinthos (Chad Duell) and Drew Cain (Cameron Mathison), they will try to convince Lucy Coe (Lynn Herring) to invest in Aurora. Whether or not Lucy makes that investment, the pair will learn that someone has invested in their business. That generous investor is no other than Carly Corinthos (Laura Wright), who went against Michael Corinthos’ (Chad Duell) suggestion to not invest in Aurora.

Carly’s investment will cause the stock price to soar, putting both Michael and Drew in a much better position prior to the merger. As expected, Michael will be shocked to learn about Carly’s decision, and he’ll lash out at her later on.