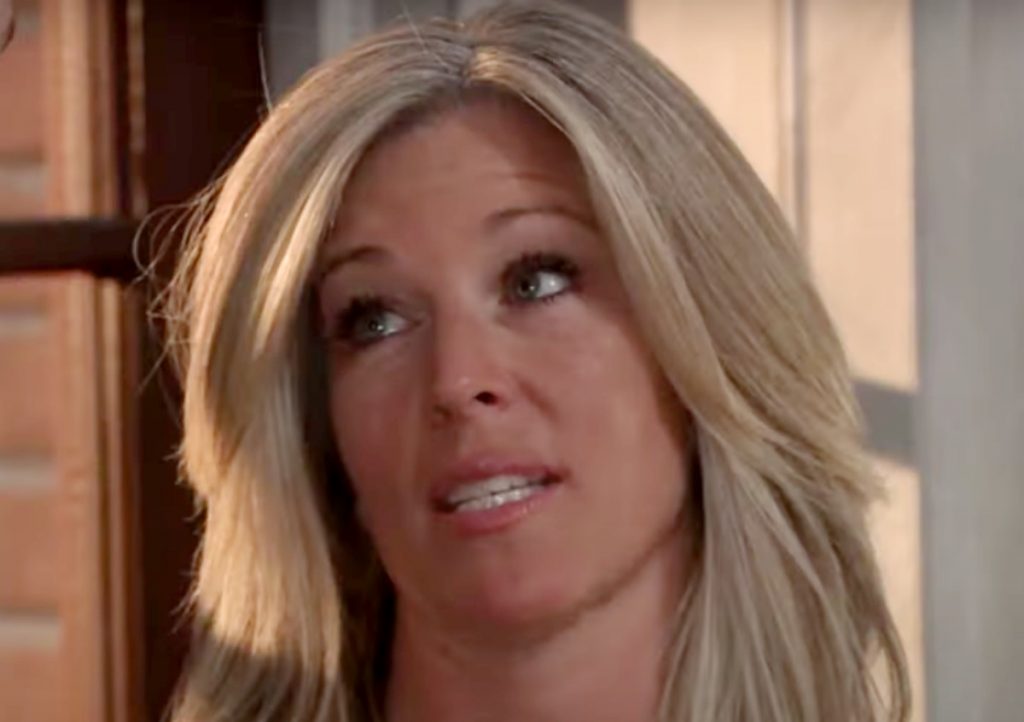 General Hospital Spoilers tease Carly Spencer (Laura Wright) wasn’t happy to find out Drew Cain (Cameron Mathison) had pulled someone else in to help with his search for Willow Tait’s (Katelyn MacMullen) birth parents. When he enlisted his help in the effort, Carly jumped on board knowing she would have to keep a pulse on his leads so she could divert him off track every chance she got. She didn’t expect he would need anyone else’s help — or want it.

So when she found out he was rather chummy with Alexis Davis (Nancy Lee Grahn) at Charlie’s as he sat down to discuss what she found on the mysterious woman Denise Makenzie (Alice Rietveld) claimed was Willow’s birth mother, Carly was taken aback. Why is Alexis involved now, and what can she do to cut her out of the equation?

Alexis might have a checkered past and a reneged bar license, but as the Editor-in-Chief of The Invader, she has resources that Drew just doesn’t have. He knew Alexis was the best person for the job when he needed to verify whether or not anyone named Joan died during the timeframe Denise gave him in the location she reported. Drew didn’t know why at the time, but he had a nagging suspicion everything wasn’t on the up and up with Denise. Little does he know, Carly is the reason for that sneaking suspicion in the back of his mind. 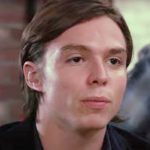 GH Spoilers Hint Alexis Has Skin in the Game

Alexis is also a wise choice for investigating this lead and others with Drew because she knew Harmony Miller (Inga Cadranel) very well. Harmony and Alexis were even roommates for a short time, until Alexis caught on to Harmony’s issues in the end just before her untimely accidental death.

Alexis was left rattled by the betrayal of Harmony’s friendship and discovering that she was the person who killed Neil Byrne (Joe Flanigan), Alexis’ one-time boyfriend. There’s nothing Alexis would love more than to potentially right that wrong and give Neil some quasi-justice by bringing another one of Harmony’s lies into the light and reuniting Willow with her birth parents. 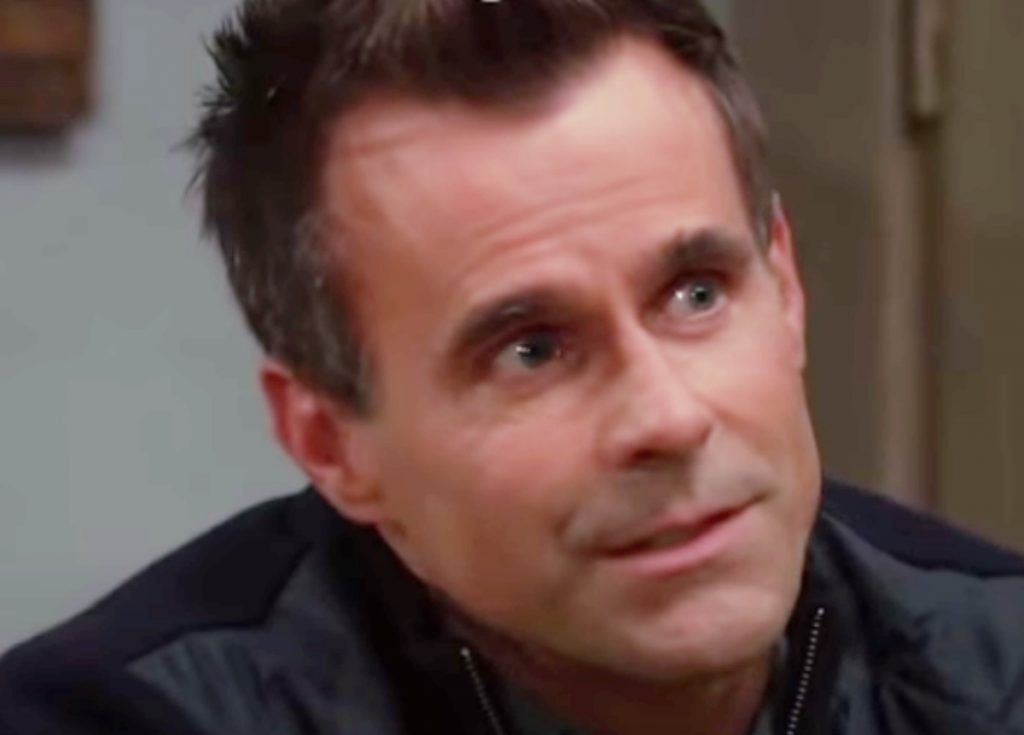 Carly is going to have her work cut out for her this time around. She thought for sure that Drew would lay down the torch when Denise veered him so far off course he couldn’t come back from it. He wasn’t supposed to verify her information and find out she lied. Her new story came from her lips only when Carly appeared to coax her into it. That didn’t land on Drew when it happened, but it might when Carly starts offering up new reasons Drew might not be able to rely on Alexis’ help moving further. When it appears Carly is throwing out wild and baseless accusations in Alexis’ direction, Drew is going to start suspecting his other half is up to no good. Keep checking back with us for more GH news, updates, and spoilers to find out what happens next.