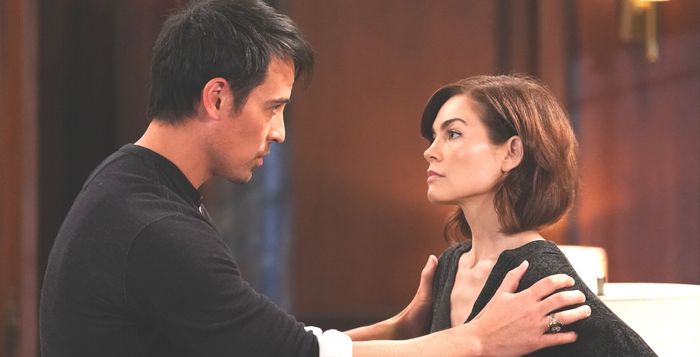 General Hospital spoilers and updates tease that Nikolas Cassadine (Marcus Coloma) and Elizabeth Baldwin (Rebecca Herbst) will have to rethink their theories. There has been another attack by The Hook, and they discover Esmé Prince (Avery Kristen Pohl) has escaped!

It’s a bitter pill for both Nikolas and Elizabeth to swallow when they find Esmé has escaped and the Hook struck again at Britt Westbourne’s (Kelly Thiebaud) party. Elizabeth and Spencer Cassadine, (Nicholas Chavez) along with Trina Robinson, (Tabyana Ali) Hamilton Finn (Michael Easton), and Terry Randolph (Cassandra James) were all there; yet no one saw Esmé there. They were all on guard and there was security, and yet Britt got hooked jumping in front of Spencer; Nikolas is deeply affected, and they were engaged when Spencer was little.

They don’t know if Britt will survive although the last dose of anti-venom was administered; they got Rory Cabrera (Michael Blake Kruse) the antidote very quickly. But he didn’t make it either and no one is really sure why he coded; the autopsy didn’t show anything unusual.

Nikolas wasn’t at Britt’s party but yet neither he nor Esmé’s guard, Demetrius (Ari Kappatos) saw her escape. No one saw either Esmé escape from Wyndemere or the Hook escape from The Haunted Star, even though every stateroom was searched. But Esmé escaping her north tower room and the Hook attacking at the same time is too much of a coincidence. And the evasion of the dragnet the PCPD and Coast Guard set up is strange, the launch from the pier to Spoon Island has brought no one matching her description. Spencer and Trina were out on the deck sitting on the stairs and didn’t see or hear anything until they went inside and joined the party. 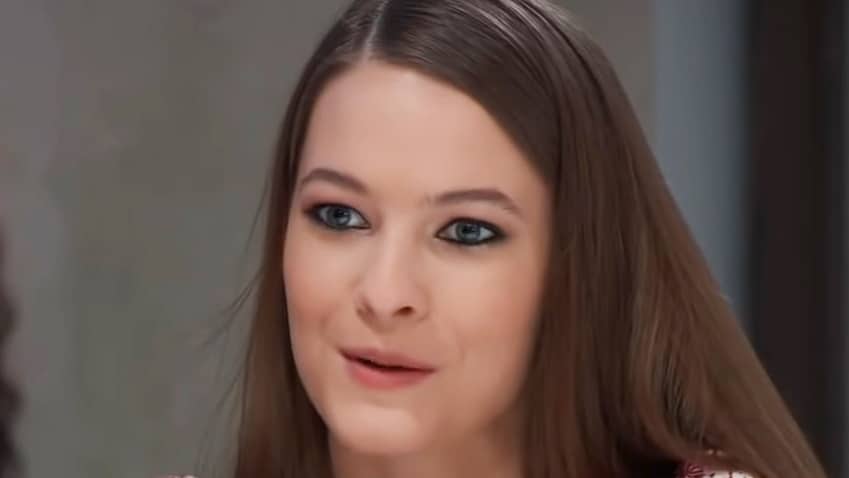 Is She, Or Isn’t She-Only She Knows For Sure!

The going theory had been that Esmé was the hook, starting when Nikolas was nearly attacked in the living room at Wyndemere, then she showed up at the pier. Nikolas and Elizabeth had decided that she couldn’t be, since she was captive when Rory and the snake smuggler were killed. What is going on – is she or isn’t she the Hook, or is there a copycat; or could Esmé have an accomplice? 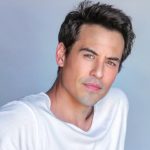 Are there two Hook slashers in Port Charles, could Esmé have a twin? Nikolas and Elizabeth don’t know how to account for her being gone and an attempted attack on Spencer thwarted by Britt at the same time!