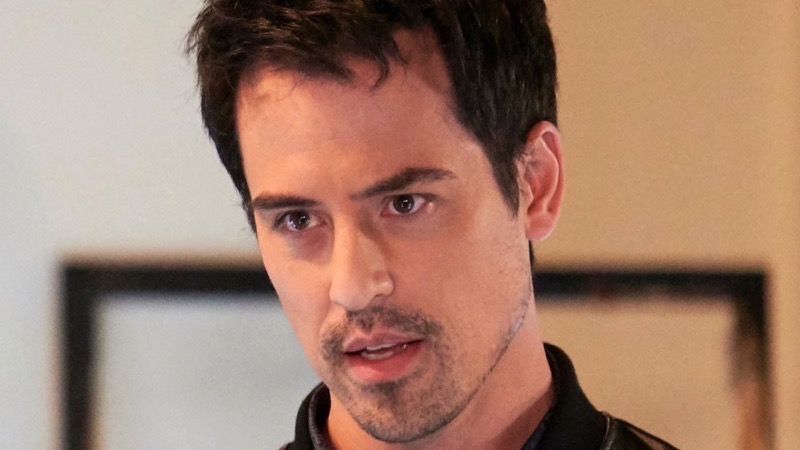 General Hospital (GH) spoilers and updates tease that Nikolas Cassadine (Marcus Coloma) might be Pentonville bound. Elizabeth Baldwin (Rebecca Herbst) already regrets getting herself in so deep with helping him provide medical care for Esmé Prince (Avery Kristen Pohl) and she might call the police.

General Hospital Spoilers – She Could Ruin Her Life Even More

Elizabeth could ruin her life even more though she did put a stop to the fake pregnancy that she started to explain Nikolas and Esmé’s baby. Nikolas and Elizabeth go back a long way, back to when they were in high school and younger than Esmé. But Elizabeth is realizing that friendship and loyalty can only go so far, and Nikolas has been taking unfair advantage of her, and she has to put a stop to that.

After all, how would she handle this if she had continued with the fake pregnancy and obviously had to tell her boys? Cameron Webber (William Lipton) might be a little more adult about it, but what about Jake Webber (Hudson West) and Aiden Spencer (Enzo DeAngelis)-how would they handle it?

General Hospital Updates – His Word Against Hers

Of course, even if she does call the police it would only be Nikolas’ word against hers and Esmé might be hauled off but she’d be sure to strike back. She would just say Elizabeth was in on the plot and make her an accomplice, which actually she is, after the fact. Then there is another monkey wrench that Nikolas planted and Elizabeth doesn’t know about; even though she said she had a miscarriage, others know she was “pregnant”. Neither Ava Cassadine (Maura West) nor Hamilton Finn (Michael Easton) would breathe a word of the pregnancy to Elizabeth’s boys, but Spencer Cassadine (Nicholas Chavez) could let it slip. GH spoilers say Spencer will apologize to Ava about something, if it’s Nikolas getting Elizabeth pregnant he’ll know about the miscarriage, but Elizabeth would prefer her boys know nothing. 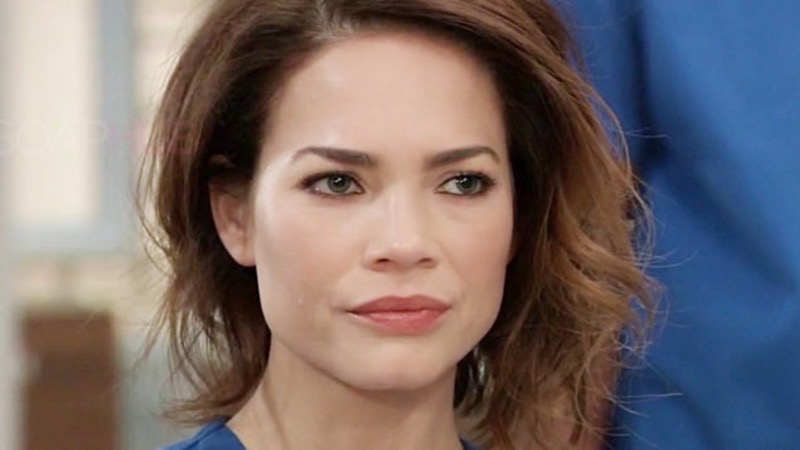 Something Must Happen To Nikolas Cassadine

With Marcus Coloma exiting the role and refusing to film his last scenes, something must happen to Nikolas unless there is an emergency recast like when Adam Huss filled in. It’s not sure why Marcus made that career-blowing decision, but it could be he’d have to film death scenes, and perhaps he didn’t want to. Or, he simply could have gotten angry at the powers that be for letting him go because it’s been publicized that he left not of his own accord. 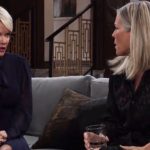 Many times actors have been let go because it’s contract renewal time, and they stage a power play to get what they want and it backfires. That could have happened too, but either way, Nikolas may have a sudden exit and something has to explain it.

General Hospital Spoilers: 3 Reasons We Suspect Ava and Esme Are Mother and Daughter