General Hospital Spoilers: Friendship Has Been the Best Foundation for a GH Romance 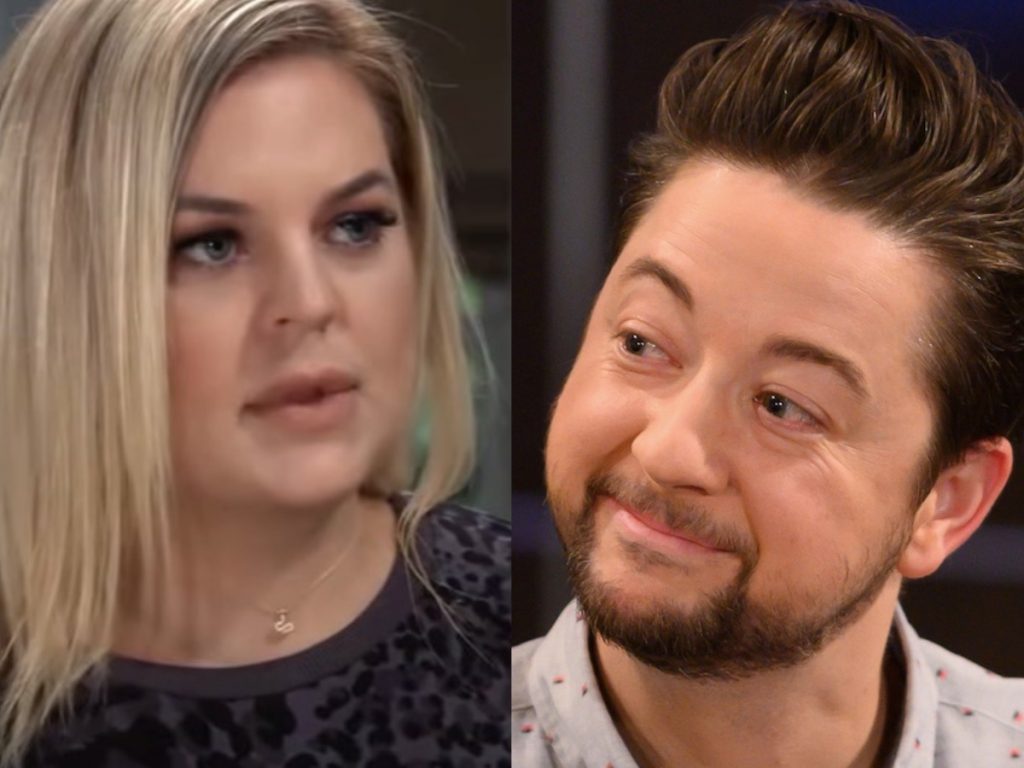 General Hospital spoilers reveals finding love in Port Charles is no small feat. The place is overrun with gangsters and chances are if you meet someone, your best friend was in love with them once upon a time. There’s an overwhelming amount of forgiveness amongst friends in this urban jungle. While not all relationships have stood the test of time, some of the most passionate couples on GH started the same way — as friends.

Luke Spencer (Anthony Geary) and Laura Collins (Genie Francis) had a rather turbulent beginning. Although the pair were hardly friends at first, they became such through one of the most controversial events in the show’s history: rape. Laura went out to a disco one night in 1979, and Luke was just another employee cleaning up when the place readied to close down. He asked Laura to dance, and ended up raping her that night. Miraculously, not only did Laura not press charges, but she went on to fall in love with, marry, and have two children with Luke.

Their love story ebbed and flowed for decades. Diehard Luke and Laura fans are still longing for the day Geary reprises his role – bringing Luke back to life to sweep Laura off her feet. Sorry, Kevin Collins (Jon Lindstrom)! 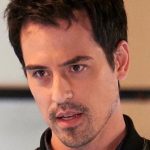 Maxie Jones (Kirsten Storms) and Damian Spinelli (Bradford Anderson) only originally came together as a couple after their friendship turned into more than that during a one-night stand. Spinelli was a source of comfort for Maxie when she thought she had miscarried Lulu Falconeri’s (Emme Rylan) and Dante Falconeri’s (Dominic Zamprogna) baby. She ended up conceiving her own daughter with Spinelli, and the two had a good run of forging a relationship after that, but it didn’t last. Now that they’ve both had some time to grow into who they are as adults, fans can tell the slow burn is in effect for this couple to reunite soon. It’s only a matter of time.

Elizabeth Baldwin (Rebecca Herbst) was just a 15-year-old girl lacking supervision when she came to Port Charles to live with her grandmother. Fortunately, Liz was befriended by a good group of kids — two of which were Lucky Spencer (Jonathan Jackson) and Nikolas Cassadine (Marcus Coloma). She would come to have romantic relationships with these half-brothers, who fought over her at times and only added some spice to the love triangle. While neither of these relationships panned out long-term, Liz has remained a co-parent and friend to Lucky from afar, and she is still quite close with Nikolas to this day. 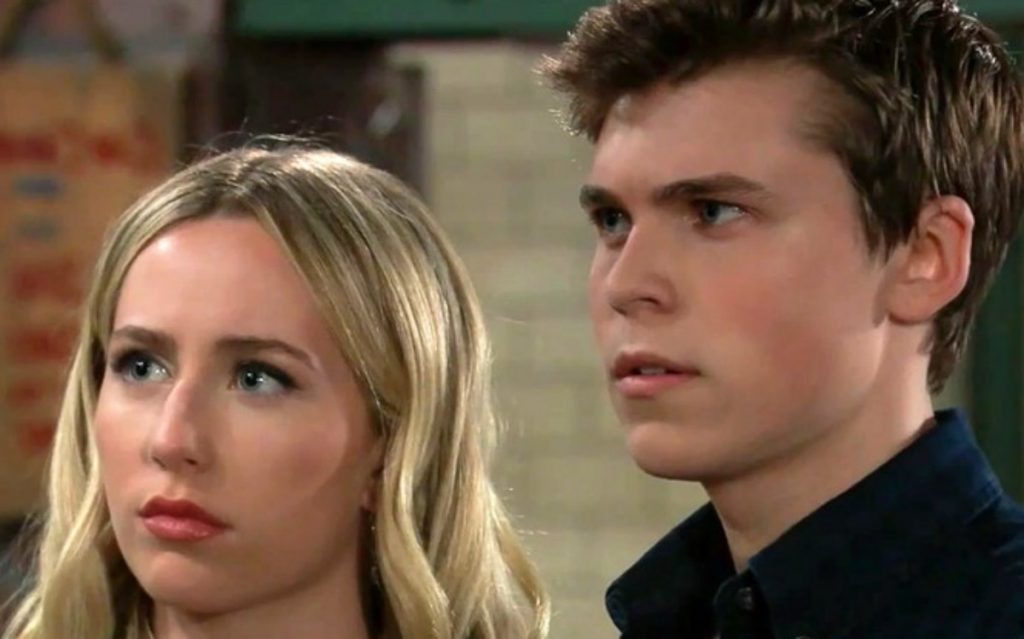 Cameron ‘Cam’ Webber (William Lipton) and Josslyn ‘Joss’ Jacks (Eden McCoy) might be one of the best examples of friends who became more. These two have been palling around with one another since they were tots, and then they evolved into more in 2021 with hesitation before jumping in with their whole hearts. The future is ripe with possibilities for these two, but let’s not forget they’re young.

General Hospital Spoilers — Carly and Jason Were Everything

We couldn’t have a list of the best GH friends who became lovers without mentioning the most notable friendship on the show. Carly Spencer (Laura Wright) and Jason Morgan (Steve Burton) have been friends for as long as we can remember, and Jason was truly her knight in shining armor. While they were involved in a romantic relationship many moons ago, Carly fell for Sonny Corinthos (Maurice Benard), and Jason graciously stepped aside.

It wasn’t until 2021 that Jason and Carly reunited as they planned to marry one another for the sake of the business in Sonny’s absence when he was presumed dead. Jason and Carly fell in love all over again, but their happy ending was cut short when Sonny came home — alive and well — and thus, Carly’s marriage to Jason was never legitimate. Now that Jason is the one who is presumed dead, we’ll have to wait for the big return everyone is hoping for. Until then… keep checking back with us for more GH news, updates, and spoilers as they become available.

General Hospital Spoilers: 3 Reasons We Suspect Ava and Esme Are Mother and Daughter