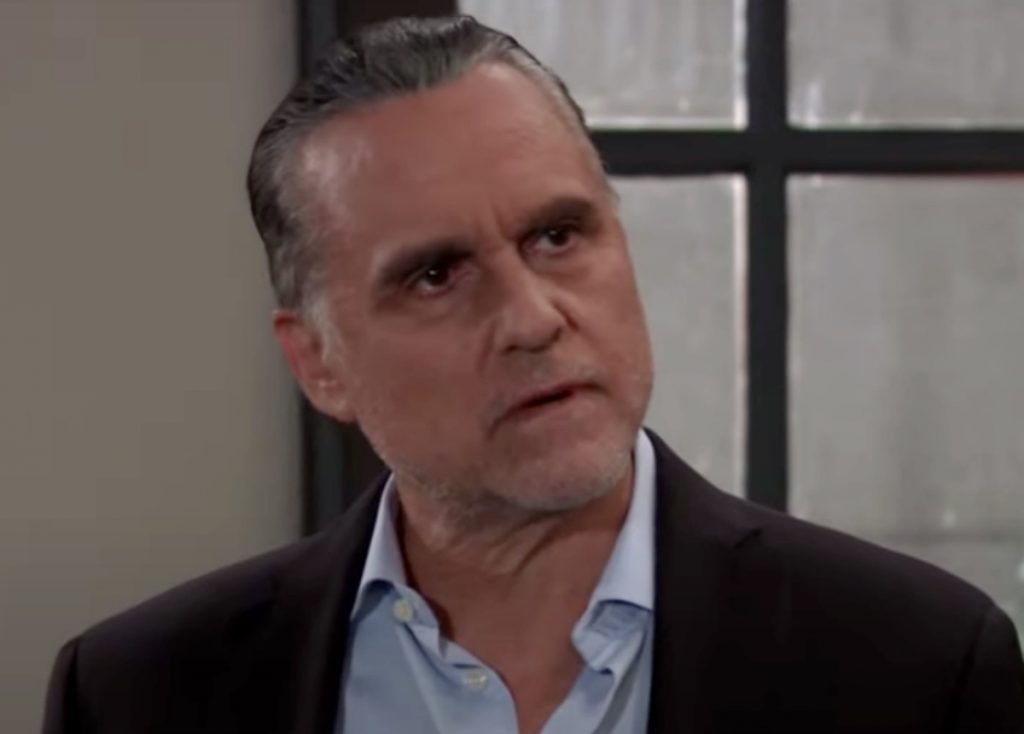 During the week of December 26 Sonny will make a deal with the Pikeman Security Group, the ones Valentin Cassadine (James Patrick Stuart) told him about prior to leaving on mission. Valentin did warn him that if Sonny didn’t go along with what they wanted they could be dangerous, but how much personal knowledge he had is questionable. It’s a front Michael Corinthos (Chad Duell) set up to take Sonny down for illegal activity, but he’s not the only one in a dangerous deal.

Heather Webber (Alley Mills) will strike a deal with Mac Scorpio (John J. York) and Robert Scorpio (Tristan Rogers) concerning Esmé Prince (Avery Kristen Pohl) related secrets. They take the bait as the stage is set for Heather and Ryan Chamberlain (Jon Lindstrom) to send them on a wild goose chase so Heather can stay in Spring Ridge. 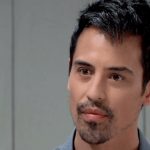 Carly continues to sabotage Drew Cain’s (Cameron Mathison) search for Willow Tait’s (Katelyn MacMullen) birth parents, knowing full well Nina Reeves (Cynthia Watros) is her birth mother. Drew and Carly are pretty evenly matched in the keeping secrets about Willow’s origins department, since Willow swore him to secrecy about her leukemia. Harmony Miller (Inga Cadranel) swore Carly to secrecy about Nina being Willow’s mother, but then Carly lied to Drew about the DNA test results he helped her get Willow’s DNA for. That might make Carly’s lie a little more palatable when the truth comes out since they were both sworn to secrecy, but Willow’s literally living on borrowed time needing bone marrow.

Overseas, Valentin is still with Anna Devane (Finola Hughes) looking for where Victor Cassadine (Charles Shaughnessy) has Lucy Coe (Lynn Herring) stashed, but they’ll run into some surprises. Back in Port Charles, Cyrus Renault (Jeff Kober) offers to help sister Laura Collins (Genie Francis) probably regarding taking Victor down, since there was a battle of great uncles in Pentonville. Cyrus watched out for Spencer Cassadine (Nicholas Chavez) while he was there and warned him not to trust Victor, which offended the Cassadine patriarch.

At Wyndemere Castle, Esmé will continue trying to manipulate Elizabeth Baldwin (Rebecca Herbst) but she won’t be successful. On board the Haunted Star, Britt Westbourne’s (Kelly Thiebaud) combination birthday and bon voyage party will be in high gear, but will it be the goodbye she intends? 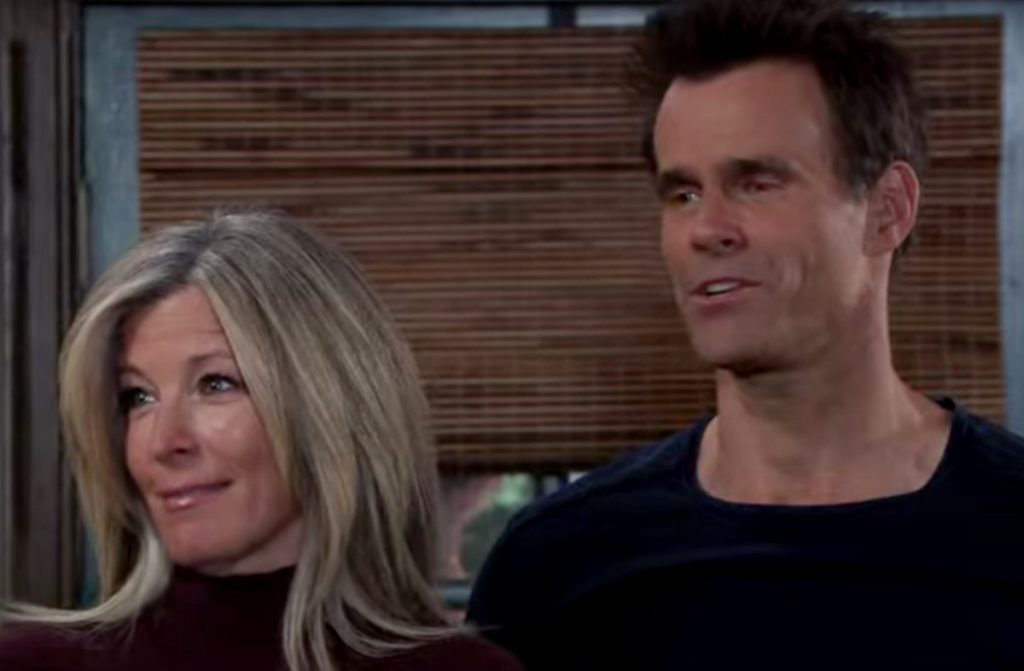 Monday, January 2 will be pre-empted, but the drama returns on January 3 as the Hook pulls off a sneak attack. Spencer will be stunned, and he’ll get shocking news and Liesl Obrecht (Kathleen Gati) will take matters into her own hands, which could mean rage and revenge for Britt’s murder. Spencer and Britt were very close when he was a little boy and Britt and Nikolas Cassadine (Marcus Coloma) were involved. Viewers will recall how Liesl reacted when Peter August (Wes Ramsey) killed her son Nathan West (Ryan Paevey) so whoever The Hook is, she’d better watch out! Tragic news again will spread through Port Charles, but Dante Falconeri (Dominic Zamprogna) will interrogate a hospital patient so that might be Britt, who may not survive.

Heather may be suspected of being the Hook, since she’ll rush to defend herself and explain her behavior. Attorney Martin Grey (Michael E. Knight) will take on a new client, and it could be Heather since Scotty Baldwin (Kin Shriner) won’t want her business. Meanwhile, Carly and Drew will celebrate, although with all the murders it’s hard to imagine about what; Carly may not mourn Britt’s passing but she certainly wouldn’t celebrate it.

Perhaps they get some good news about some other issue, such as maybe the heat will be off about their possible commission of insider trading. Or, who knows – maybe they’re ready to move forward and they’ll be celebrating an engagement!

Willow will receive a significant phone call, so perhaps that means a matching bone marrow donor has been found; but if there’s progress in finding a relative Carly might be nervous. Remember, if Britt is the Hook’s victim but survives long enough to talk to Dante, her blood type will be in the GH database. Perhaps by some coincidence someone will realize Britt and Willow are related-Nina is Britt’s first cousin. But Willow’s not the only one in Port Charles with a lie about a family connection – Cody Bell (Josh Kelly) lied about the DNA results that showed Mac is his father. Felicia Scorpio (Kristina Wagner) will have an idea for Cody to think about, and that might bring some guilt about his lies.