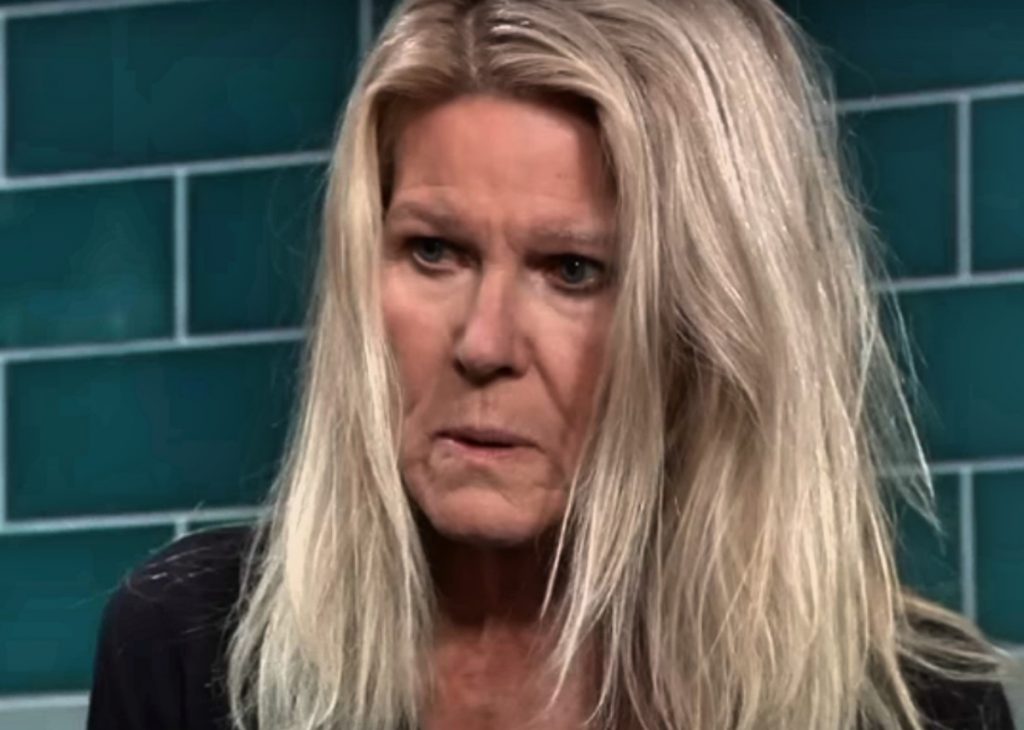 General Hospital fans were stunned when Heather Webber returned to the Port Charles scene this fall played by Alley Mills and not Robin Mattson. But, so far, Mills has made the role her own and we can’t wait to see more crazy Heather scenes.

Although Robin Mattson did not originate the role of Heather Webber, she is the actress most identified in the part, but she has not been seen for several years. The last time Heather had made an appearance was when she informed Franco Baldwin (Roger Howarth) that Jeff Webber (now played by William Moses) had an affair that produced Rachel Berlin, aka Hayden Barnes (Rebecca Budig).

Mattson recently explained that she is living in Florida and health issues had kept her from reprising Heather, but Alley Mills, best known to soap fans as Pam Douglas on The Bold and the Beautiful took over and Heather seems crazier than she has ever been. She has also been revealed to be Esme Prince’s (Avery Kristen Pohl) mother after a long-ago affair with Ryan Chamberlain (John Lindstrom). 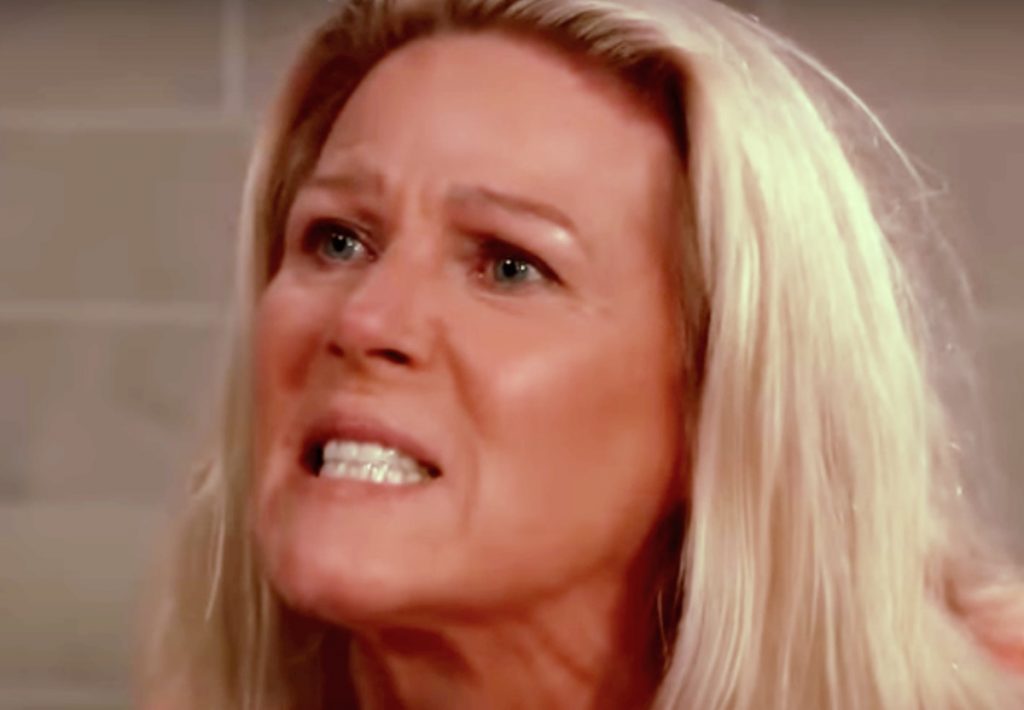 Mills admitted to TV Insider that her portrayal of Heather is definitely different from Mattson’s but that doesn’t mean she didn’t watch years’ worth of Heather story to gain perspective on this legendary character.

“I wanted to honor [Robin’s portrayal] because I know the fans love her. I wanted to keep the wacky beautiful presence she has… plus, Heather is so smart. I love that about her. She’s also done some stuff,” Mills said. “You have to have the reality in you [where you know] not everything you did was lovely but you have to justify it. Heather, from the beginning, I feel, was treated like a bad girl, an outsider. She has this feeling in her that the rich people don’t accept her. Her mother Alice was the [Webber] housekeeper. There’s a revenge aspect to her. She had to give up her kids, but she really loves them. She was addicted to both Steven Lars and Franco.”

And now Heather is becoming addicted to the idea of saving her daughter Esme from those who have wronged her. With Ryan Chamberlain on her side, watch out Port Charles. Stay tuned to General Hospital weekdays to see what Heather does next.