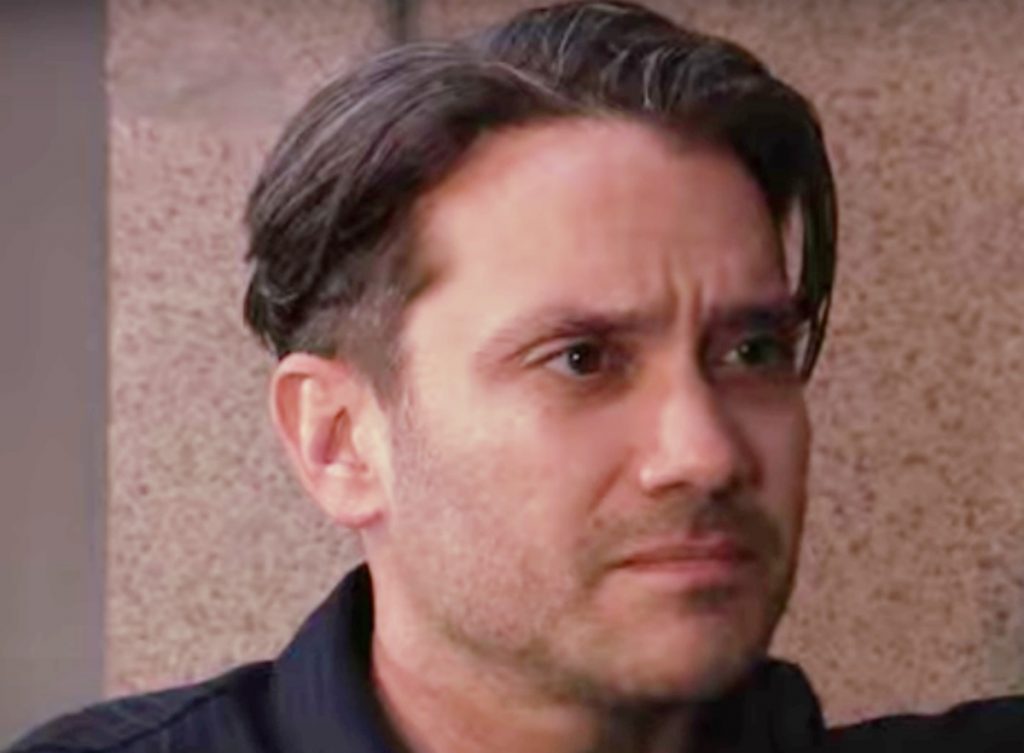 General Hospital Spoilers reveal the personal and professional life balance Dante Falconeri (Dominic Zamprogna) has always carried with pride is going to come tumbling down soon. The last thing Dante was expecting was to find his new partner Rory Cabrera (Michael Blake Kruse) taking a hook to the abdomen and succumbing to his injuries while Dante waited in the hallway. Dante is going to take this loss in a healthy way, and it might shake up some memories Dante would much rather leave in the past. Is his secret childhood mistake with Cody Bell (Josh Kelly) going to come back to haunt him as he struggles to piece together what went wrong with Rory?

We’ve known for a while now that something dark is lurking in Dante’s past. When he was a minor, he and Cody got into some kind of trouble and it sounds like Cody covered for something Dante actually did. This might have set the two boys up for entirely different lives later on. We aren’t sure if Olivia Quartermaine (Lisa LoCicero) even knows the truth about what her son was up to back then.

While it could be a pretty crime, it doesn’t seem like Dante would lie about something like that. Why did Cody cover for him? Was it merely in the name of brotherhood? Regardless, not having Rory’s back and preventing his death this time around just might leave Dante feeling like he’s experiencing some serious deja vu. 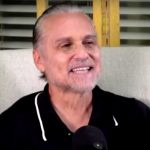 Cody has a good heart. He’s not a bad guy, despite the bad things he has done, and continues to do. When Cody heard from Sam McCall (Kelly Monaco) that Dante didn’t come home the night following Rory’s death, he responded that he didn’t think secrets were all that out of the ordinary for Dante. Sam corrected him and Cody came to see just how little he knows about the person Dante has become since they were kids. Will he grow resentful of the life Dante has carved out for himself?

Maybe, maybe not. Cody might have given Dante and Sam a boost by calling Mac Scorpio (John J. York) to check in on Dante, but as time passes and Dante doesn’t snap out of this funk, Cody is going to start seeing parallels that make him uncomfortable, too. 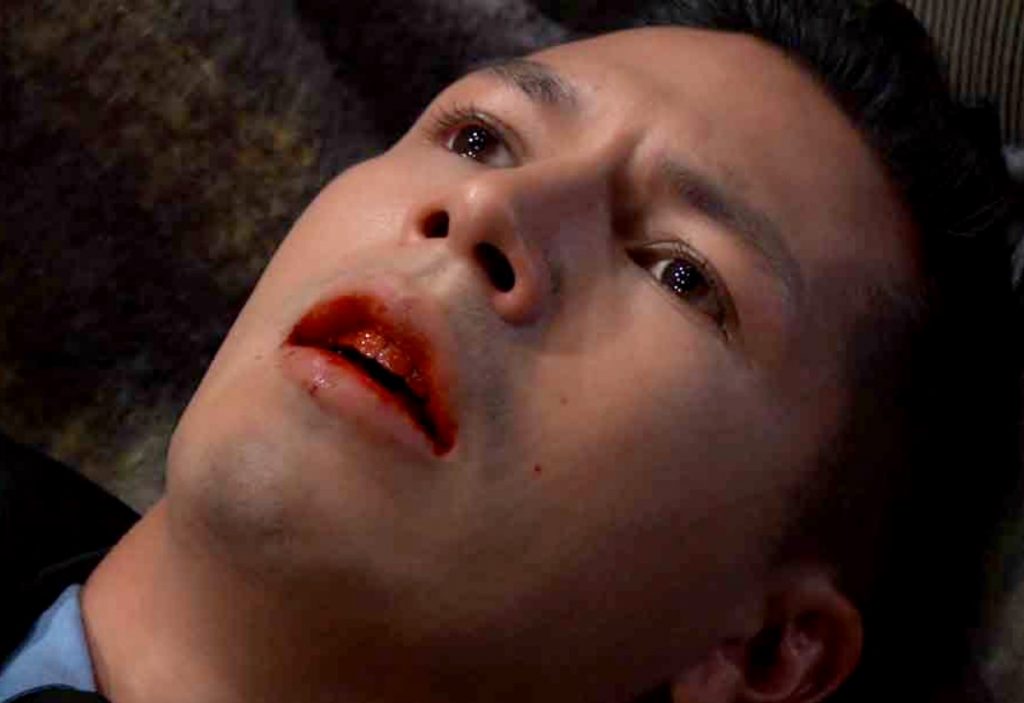 Cody isn’t the only one who will have their eye on Dante, though. Sam has been watching both of them for weeks now, and she knows there’s something between them that amounts to more than just friendship built on summers at camp. Still, Dante seems to have a soft spot for Cody and sometimes it helps him overlook the guy’s shortcomings. This actually is out of character for Dante, who prefers to associate only with people who are on the up-and-up. As Sam starts to see the light in Dante’s eyes dwindling following Rory’s death, and his behavior toward Cody shifting, she might reconsider her decision not to look into Cody’s past — and she might scope out Dante’s at the same time. Stay tuned for more GH news and spoilers just ahead!