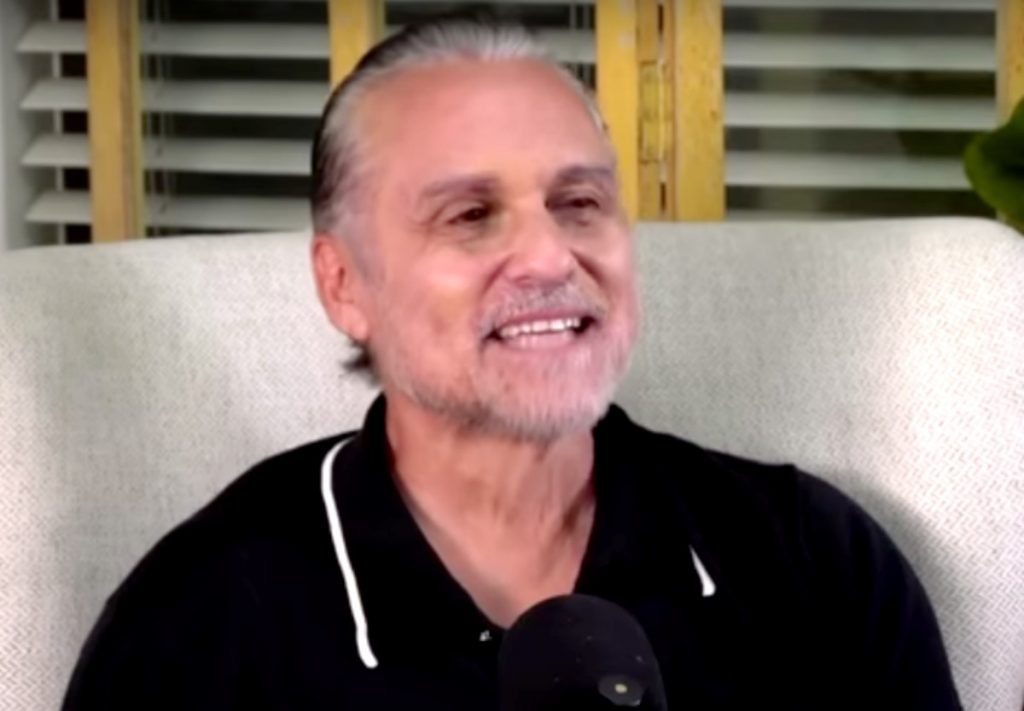 General Hospital spoilers, news, and updates tease that Maurice Benard, who plays Sonny Corinthos on the soap, shared that he was intimidated by his co-star, Rena Sofer. Who else on the cast made him feel nervous?

The actor hosts a podcast called State of Mind, which tackles mental health. Many soap actors have joined him on his podcast and talked about their struggles. Benard also opened up about his own battle with mental health as a person who has bipolar disorder.

He kept it a secret for a long time until 2000. He wanted to help others with similar disorders, so he started to speak out to make them feel that they were not alone.

Rena Sofer Drops By On State Of Mind

In a recent interview with State of Mind, Benard admitted that he felt intimidated by Rena Sofer. The actor recalled his early days on the soap and feeling “nervous all the time.” 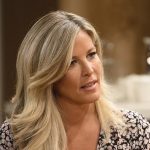 Benard added that aside from Sofer, Genie Francis also intimidated him, too. But for Sofer, her intense, icy blue eyes and her gaze may have contributed to his feeling.

Sofer also shared a story about Vanessa Marcil, who played Brenda Barrett. There was a time when she came in late and forgot her lines. Sofer made her thoughts known about it, and it never happened again.

Fans may recall that Sofer played Louis Cerullo on the sudser. Her character arrived in Port Charles as a manager for Eddie Maine or Ned Quartermaine. The pair fell in love with each other, tied the knot, and shared a daughter named Brook Lynn Quartermaine.

Aside from finding love in Port Charles, Cerullo also met Port Charles mob boss Sonny Corinthos, who was an old friend from Bensonhurst. They reconnected as friends and grew closer to each other. 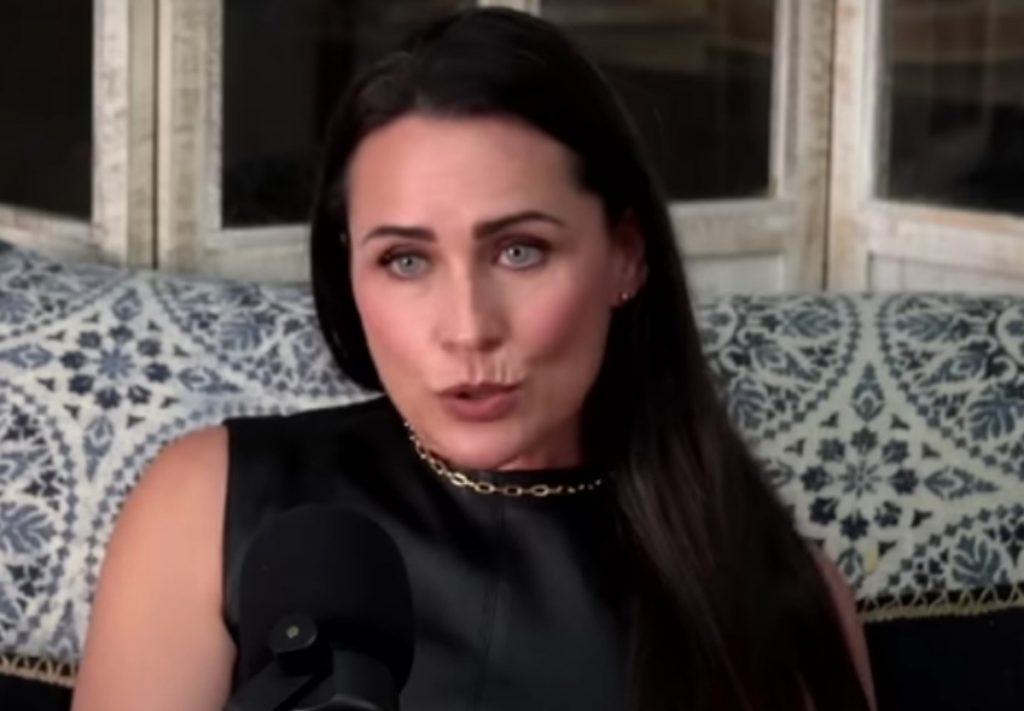 Spoilers hint that Sonny will negotiate a deal and will manage to close it. It may have something to do with Valentin Cassadine’s (James Patrick Stuart) offer. Dex Heller (Evan Hofer) will try to use Sonny’s illegal activities to his advantage once this deal is set in place. It’ll be a risky deal, but Dex will have higher stakes on it once everything moves forward and the deal is officially closed.