General Hospital Spoilers: Drew Suspects Carly is Lying, But Can He Prove it Without Calling Her Out? 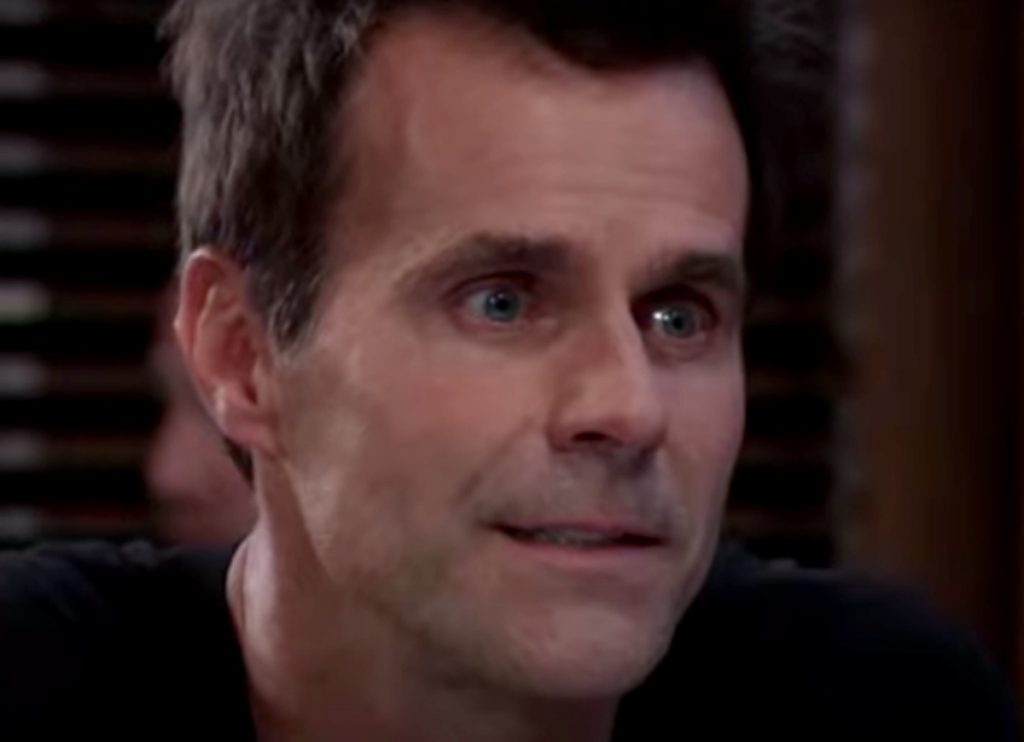 General Hospital Spoilers reveal Drew Cain (Cameron Mathison) senses he’s closing in on something big, and he thinks a cover-up is definitely a part of it. He just has no idea the cover-up starts and ends with his own girlfriend, Carly Spencer (Laura Wright). When Drew sat down with Denise Makenzie (Alice Rietvield) at Charlie’s and confronted her about her lies, Carly showed up just in time to mellow things out and push Denise in the direction of spinning her story.

Of course, the alternative was ratting Carly out. As Denise continues to bleed Carly dry, Drew’s bleeding heart might pay the price. When he picks up on a few oddities that leave him feeling unsettled about Carly’s story regarding Harmony Miller’s (Inga Cadranel) last words, Drew won’t be sure how to proceed without offending her. Eventually, he’ll be the one who ends up with their feelings hurt though.

As Drew sat listening to Phyllis Caulfield’s (Joyce Guy) and Alexis Davis’ (Nancy Lee Grahn) less-than-glowing opinions of Harmony Miller, he couldn’t help but reflect upon Carly when she first told him what Harmony said to her. Drew isn’t aware of why that memory is plaguing him just yet, but he will have a hunch soon that he will pray isn’t true.

Would Carly really lie to him about the DNA test results? If that was her plan all along, why did she tell him in the first place? This is the kind of rationalizing he’ll put himself through before he’s forced to confront the writing on the wall. 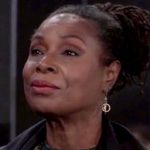 GH Spoilers Hint Their Relationship is On the Line

There’s more at stake here for Drew than simply letting Willow Tait (Katelyn MacMullen) down. If he doesn’t find her birth parents, he knows Willow might not be able to get the bone marrow transplant she needs, and that could be what does her in — potentially before she can even give birth to her baby girl. If that wasn’t bad enough, his relationship with Carly will be left hanging in the balance as he comes to suspect her of playing dirty just to keep Nina Reeves (Cynthia Watros) away from yet another daughter she never knew about.

Furthermore, when Drew recognizes Carly might have actually foiled his attempts to discover the truth, his trust in her will vanish. Despite this, he won’t want to blow up Carly’s life or her relationship with Willow and Michael Corinthos (Chad Duell). How is he going to bring this problem to light and clear the air with Carly without letting everyone know the whole truth about what she did? 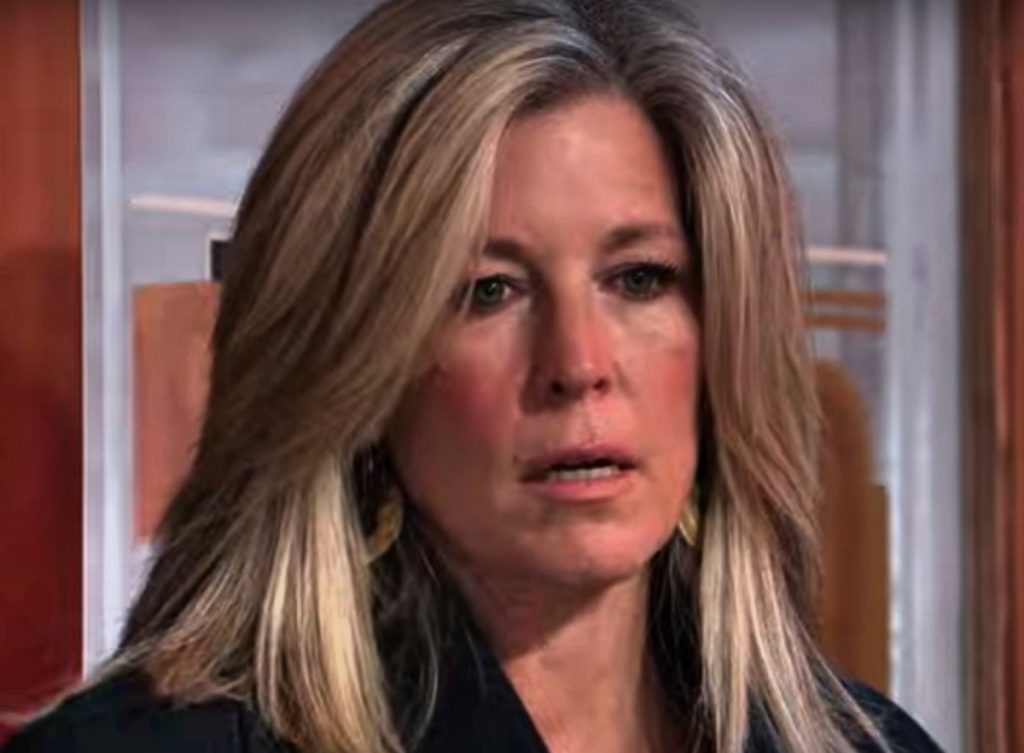 It’s not likely Drew will be able to pull off dumping Carly and not letting anyone see that something more than incompatibility was at play. Carly will look like the guilty part, and Drew is going to tell Willow the truth about who her mother is — regardless of how it pans out for Carly. No matter how things work out for Willow and her new mommy, Carly and Drew will be on the outs. Carly just might reach out to the only other man left in her corner to help her clean up this mess — Sonny Corinthos (Maurice Benard). Will he forsake Nina for a shot at trying Carly on for size again? Stay tuned for more GH news and spoilers to find out!