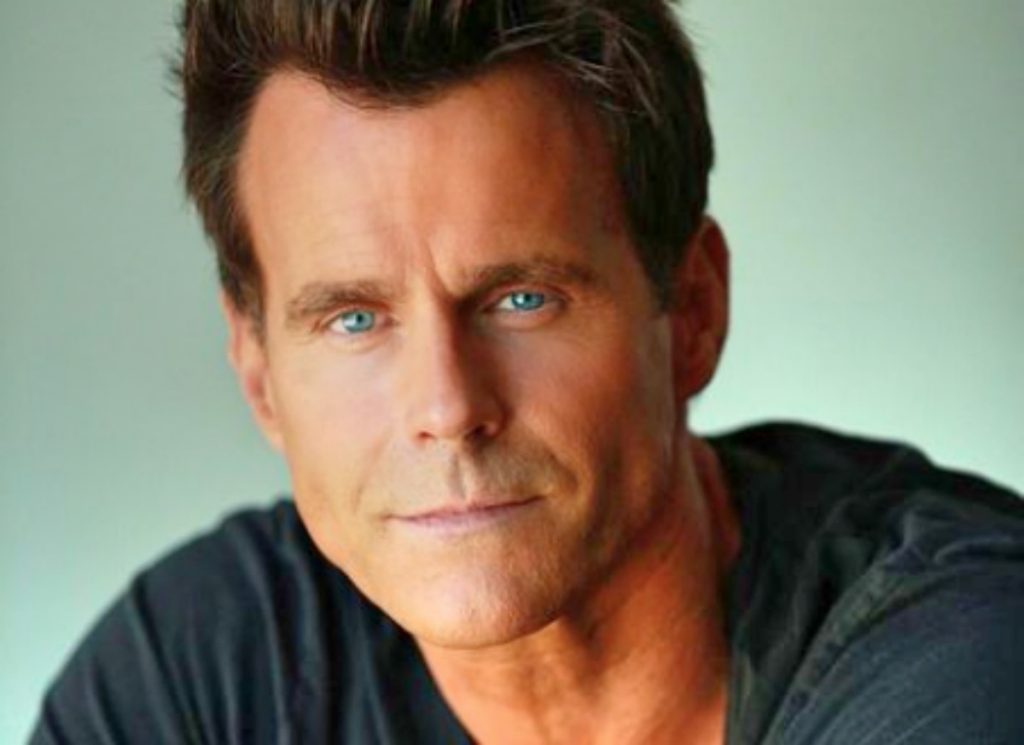 General Hospital spoilers and updates tease that Cameron Mathison has exciting news to share. The actor, who’s also known as Drew Cain on the sudser, updated his fans and said that he’s feeling amazing three years after his kidney cancer surgery.

The actor has been open about his battle with kidney cancer, which started in 2019. He had surgery and treatment for his condition. Even though he had his own struggles, he managed to be active in different charities that support cancer research and survivors.

Mathison recently shared a video on Instagram with the caption, “It’s been 3 years since my kidney cancer surgery and I’m feeling amazing:) I’m back here at USC Keck for my CT scan, chest X-rays, and bloodwork to make sure I can say … 3 years cancer free.”

“Lots of feelings coming up remembering Vanessa and I here early in the morning back in 2019 for my surgery. So so grateful for all the help, support and love we’ve received on this journey. Love you guys. (I get the results in a few weeks),” he added. 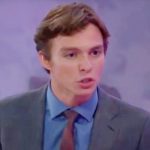 The actor revealed the results of his scans last Tuesday. Mathison, along with Laura Wright, attended a fan event at the Stress Factory in Bridgeport, CT. He told his fans that he got the results of his tests. He’s very happy to share that he’s still cancer free.

Elizabeth Baldwin (Rebecca Herbst) may finally open up to Hamilton Finn (Michael Easton) about her memory loss. The latter will learn that she has a lapse in her memory. She’s struggling to recall who she was fighting with on the stairs.

Finn has always wanted to help Liz overcome this trauma and remember what happened. It seems like she’ll finally let him in and accept the support that he’s ready to give. 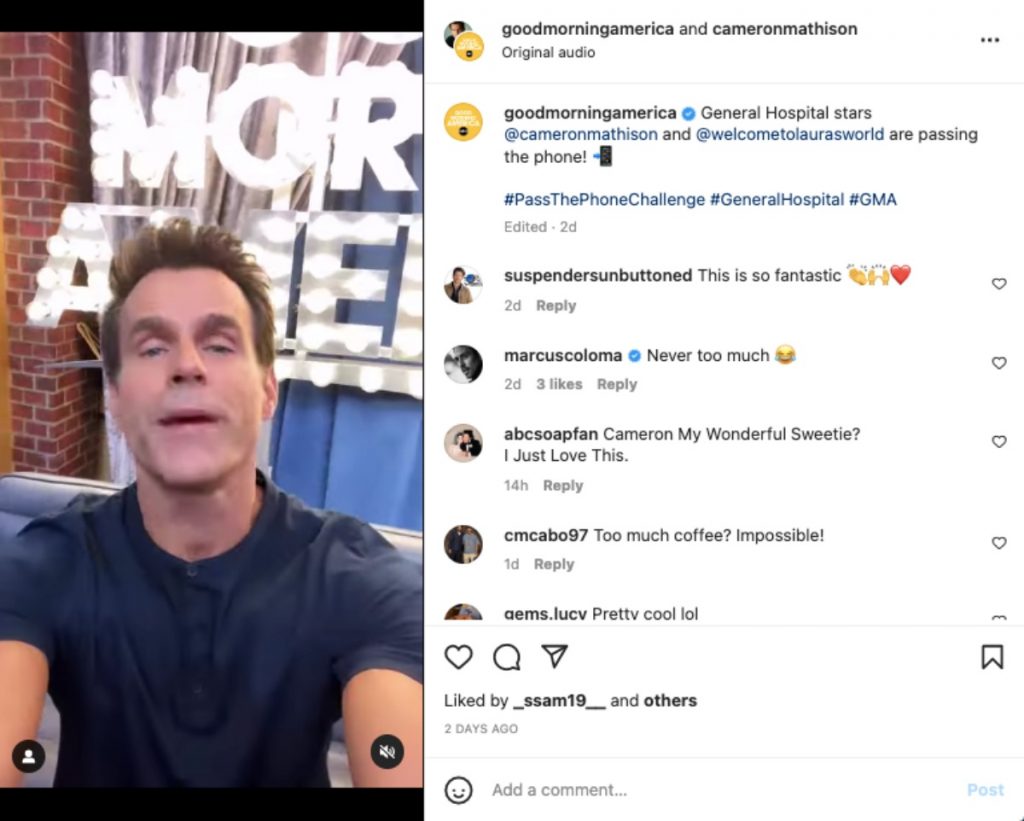 Elsewhere, Anna Devane (Finola Hughes) and Valentin Cassadine (James Patrick Stuart) will have to address their own problems. They both have some trust issues that they have to deal with. Valentin will realize that Anna already knows that he’s been dishonest.

But Anna has been dishonest with Valentin, too. The pair knows that there’s no point in lying so they may eventually come to agree to lay all the cards on the table.