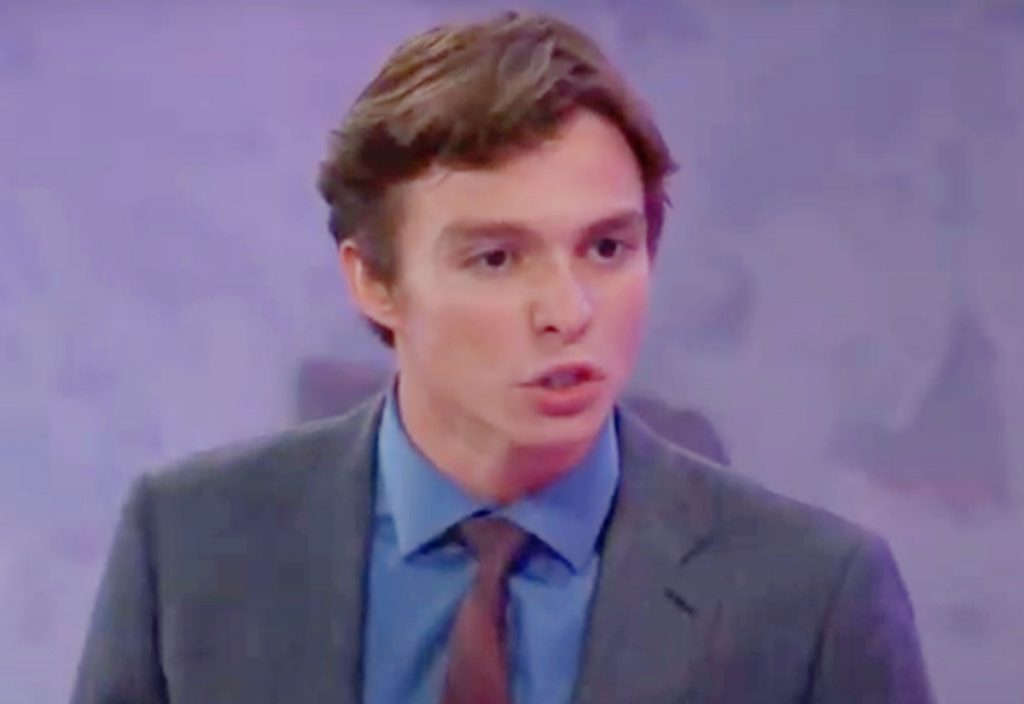 General Hospital spoilers suggest that perhaps someone is sporting a mask in Port Charles. Did someone impersonate Spencer Cassadine (Nicholas Chavez)? Could Spencer have actually been responsible for Ava Jerome’s (Maura West) attack? Nicholas has suggested that someone may be framing Spencer. Is this how they pulled it off?

Nikolas Cassadine Is The Number One Suspect

General Hospital spoilers reveal that so far, Jordan Ashford (Tanisha Harper) seems to be leaning toward Nikolas Cassadine (Marcus Coloma) as the number one suspected attacker. After all, Nikolas is acting shady as can be, who could help but be suspicious of him?

Nikolas was furious with Ava when she walked out on him and was talking out of his mind. Why would Ava tell Spencer about Nikolas’ tryst with his girlfriend on purpose? Ava was trying to keep that secret to save herself. Could Nikolas have attacked her afterward and framed his son? 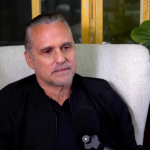 Victor Cassadine (Charles Shaughnessy) has been preaching about how that family has to be protected just to rush out the door and threaten Ava. However, Victor isn’t about to get his hands dirty. Could Victor have framed his great nephew or had someone do so? Isn’t Victor already letting Spencer go to Pentonville for protecting him? What is one more sentence as long as Victor stays out of jail?

Victor is truly out to protect himself and no one else. Victor would sell out his own mother if I kept him out of trouble. Why would Nikolas or Spencer trust him at all? Did Victor follow through with his threat and try to take Ava out? Victor is very underhanded and dangerous. Victor also does nothing without having a reason. What could Victor be up to this time?

Victor has been barking orders at Valentin Cassadine (James Patrick Stuart) left and right lately and Valentin has complied. After all, Victor is holding his granddaughter hostage to make her father do his bidding. Valentin and Spencer have never gotten along and Victor could capitalize on that. Victor could have forced Valentin to wear a mask and impersonate Spencer to protect his daughter.

People have used masks on General Hospital several times before to frame others. Anna Devane (Finola Hughes), Cesar Faison (ex-Anders Hove), and Liesl Obrecht (Kathleen Gati) to name a few. Would it be too far-fetched to wonder if someone is doing it again? Ava is terrified at the mention of Spencer’s name, did someone impersonate Spencer during her attack? Is there another reason that Spencer’s name sets Ava’s heart rate soaring?