General Hospital (GH) spoilers and updates reveals Nina Reeves (Cynthia Watros) has made a surprising discovery. Nina wanted to get out of Port Charles to clear her head. She went to see Phyllis Caulfield (Joyce Guy) in Nixon Falls, Pennsylvania. Phyllis was the nurse that took care of Nina when she was in a coma. She was also the nurse that gave Nina’s daughter Nelle Benson (Chloe Lanier) to her adoptive parents. At the time Phyllis did not know that she was putting Nelle into a place that would be bad for her.

Nina understands this and does not hold Phyllis responsible for not being a part of her daughter’s life. Phyllis began to try to take care of people in need as a way to make up for not doing more for Nina and Nelle. Recently Phyllis took care of a man with amnesia. She knows him as Mike because it was the name on his watch. However Mike is really Sonny Corinthos (Maurice Benard). Sonny fell from a bridge in New Jersey after trying to find Julian Jerome (William deVry). He has been declared dead by his family in Port Charles. Nina discovered that Sonny was alive when she went to see Phyllis at her family owned business The Tan-O.

General Hospital Spoilers: Nina May Keep the Secret of Sonny Being Alive a Secret

Nina wanted to let Sonny’s family know that he was alive but has decided against it. When Nina encountered Sonny she went to call his wife Carly Corinthos (Laura Wright). Nina wanted to tell Carly that Sonny was alive. However Carly told Nina that she was going to do what she needed to do to keep Nina from seeing her grandson Wiley Quartermaine-Corinthos (Theodore and Eric Olson). Wiley is Nelle’s son with Michael Corinthos (Chad Duell). 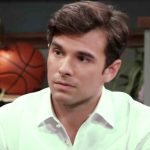 Michael was willing to let Nina see Wiley but Nina upset both Wiley and his adoptive mother Willow Tait (Katelyn MacMullen) when she said that Willow was not Wiley’s mother. Nina felt badly about her mistake. She wanted to do the right thing by telling Carly that Sonny was alive. However Nina is upset that Carly might try to keep Wiley away from her.

Nina is not sure what she should do about Sonny. She understands the pain of having someone important kept from her. Nina did not get a chance to be Nelle’s mother because she found out that Nelle was her daughter after she was dead. Nina knows that Sonny has many loved ones in Port Charles. She also knows that Sonny has enemies as well. Sonny is the head of a mafia organization. He has kept the peace with the other mob families for a long time. 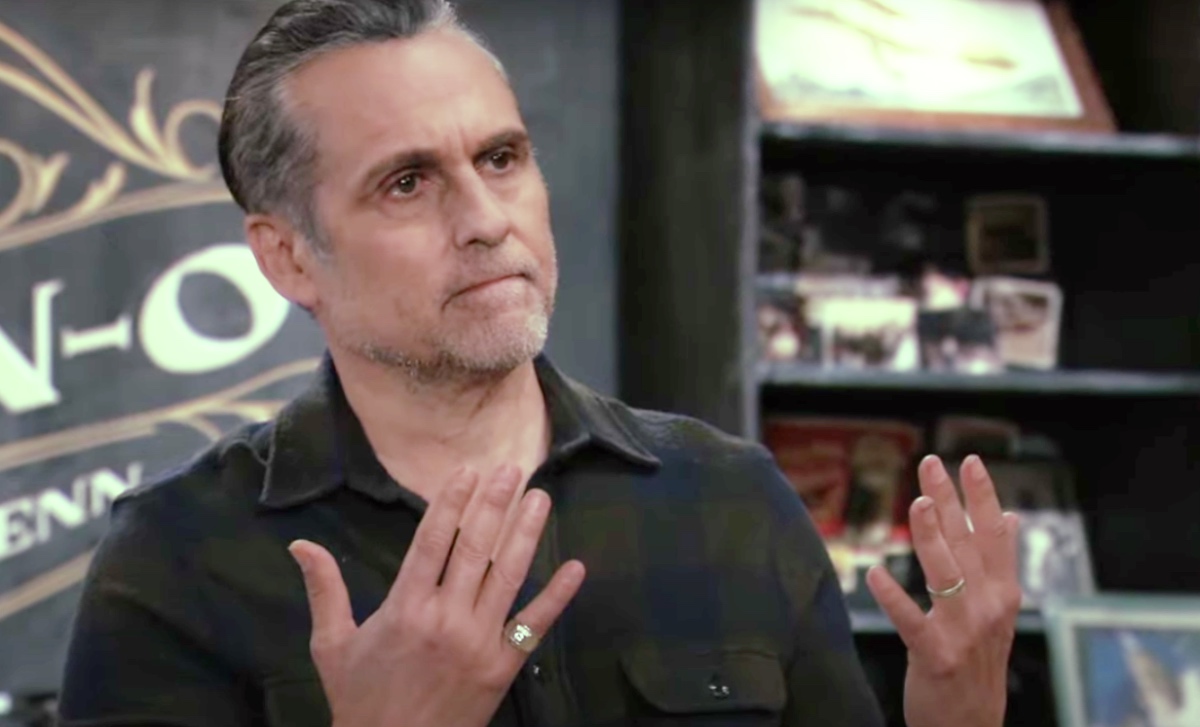 Now Sonny has a rival Cyrus Renault (Jeff Kober) that is trying to take over his territory. The reason that Sonny has amnesia and is away from his family is because of that rivalry. NIna can see that Sonny is different. Nina has had her own mental health issues. She knows that Sonny is suffering from a trauma. Nina may try to help Sonny regain his memories because she knows who he is.

General Hospital Spoilers: Nina May Get Close to Sonny

General Hospital Nina may start to get closer to Sonny to help him to remember his past. She may believe that Sonny will need to get his memories back before he goes back to Port Charles where he will face danger from Cyrus. Can Nina help Sonny to get his memories back? Can she help to keep him safe from Cyrus? Nina and Sonny may become close. What kind of relationship will Nina form with Sonny? Will they stay friends? Will Nina and Sonny become a couple? Tune into General Hospital to find out what Nina will do now that she knows that Sonny is alive.