General Hospital spoilers and updates tease that John J. York is returning to the daytime soap. The veteran actor will reprise his character, Mac Scorpio in upcoming episodes.

York revealed that he’s back on set filming his scenes. In a recent tweet, the actor said, “Detective Scorpio… reporting for duty.” His post was accompanied by a selfie in the studio parking lot. In the snap, he can be seen with his mask pulled down slightly below his nose and he’s standing in front of a building with the logo of the show.

Fans can expect to see York as Mac in late November. Nobody knows what will bring him back to Port Charles. Perhaps he’ll be part of a thanksgiving celebration or maybe he’ll be around to solve a crime. 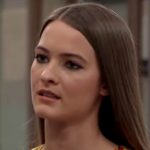 Viewers may recall that York joined General Hospital back in 1991. He’s become one of the fan-favorites since then. He’s also appeared in spinoffs like Night Shift and Port Charles, and a crossover to All My Children.

It’s been months since fans last saw the actor as his alter ego on the soap. He reprised his role back in June when Mac visited Maxie Jones (Kirsten Storms) at the hospital and vowed to bring her baby back from Peter August (Wes Ramsey). But viewers know that Maxie gave her child to Brook Lynn Lynn Quartermaine (Amanda Setton) to protect her from Peter.

General Hospital Spoilers: Jason and Britt Tries to Save Liesl

Jason Morgan (Steve Burton) and Britt Westbourne (Kelly Thiebaud) will be busy on Cassadine Island. They’ll be on a mission to save Liesl Obrecht (Kathleen Gati). Britt will suffer a few minor injuries while Jason may go after Peter 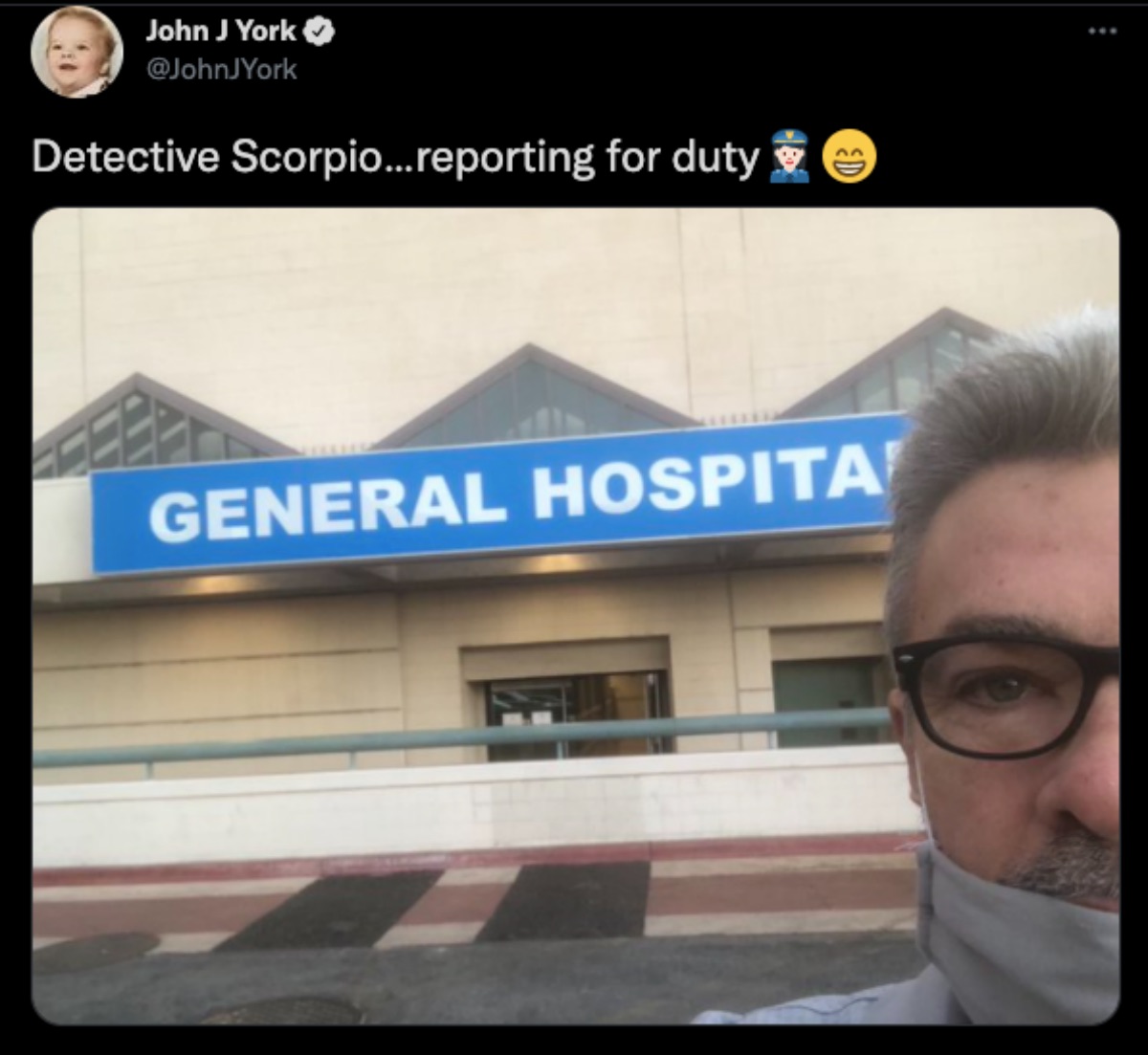 As for Spencer Cassadine (Nicholas Chavez), he’ll be furious at Nikolas Cassadine (Marcus Coloma) for ordering the murder of Hayden Barnes (Rebecca Budig). Spencer will disown his father, who will be guilt-stricken because of what he did.

Meanwhile, Brook Lynn Quartermaine (Amanda Setton) will stop Gladys Corbin (Bonnie Burroughs) from talking to Valentin Cassadine (James Patrick Stuart). But the latter wants something in return and that’s to get Maxie Jones (Kirsten Storms) and Sasha Gilmore (Sofia Mattsson) off her back. Fortunately, Gladys doesn’t know anything about her and Maxie’s baby deception and they will do all they can to keep it that way.