General Hospital (GH) spoilers tease that Maxie Jones (Kirsten Storms) and Austin Gatlin-Holt (Roger Howarth) seem to finally be walking in a straight line toward romance after some hiccups sent them sideways. Psycho killer baby daddy Peter August (Wes Ramsey) is dead and out of the equation so Maxie is free to move on in freedom. Or is she? Not if Georgie Spinelli (Lily Fisher) has anything to say about it!

This week Austin and Maxie were on her couch when little Georgie suddenly appeared, took one look at Austin and appeared to have sucked lemons. What’s he doing here?!

Maxie has had a complicated love life and perhaps Georgie is right to try and put the brakes on it. The aforementioned Peter was a wing nut who was pure evil. The one good thing he did was co-produce baby Louise. Damian Spinelli (Bradford Anderson) is father to Georgie and he has a say-so in who is around the impressionable child. 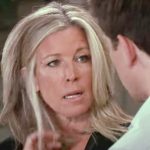 GH spoilers: Damian Has a Say So

The exception to Maxie’s baby daddy’s is Nathan West (Ryan Paevey) father to James. But he was killed and now Maxie needs to focus on her kids as well as find a suitable life partner. But will she do it in that order?

Maxie pushed back when Austin wanted another date, mentioning kid-related things she needed to do. She’s not wrong, she has three young kids and parenting them should come first. Which is not to say that Maxie doesn’t deserve some me time.

But after the ordeal she’s been through maybe quiets nights on the couch with a bowl of popcorn and babies is more in order? 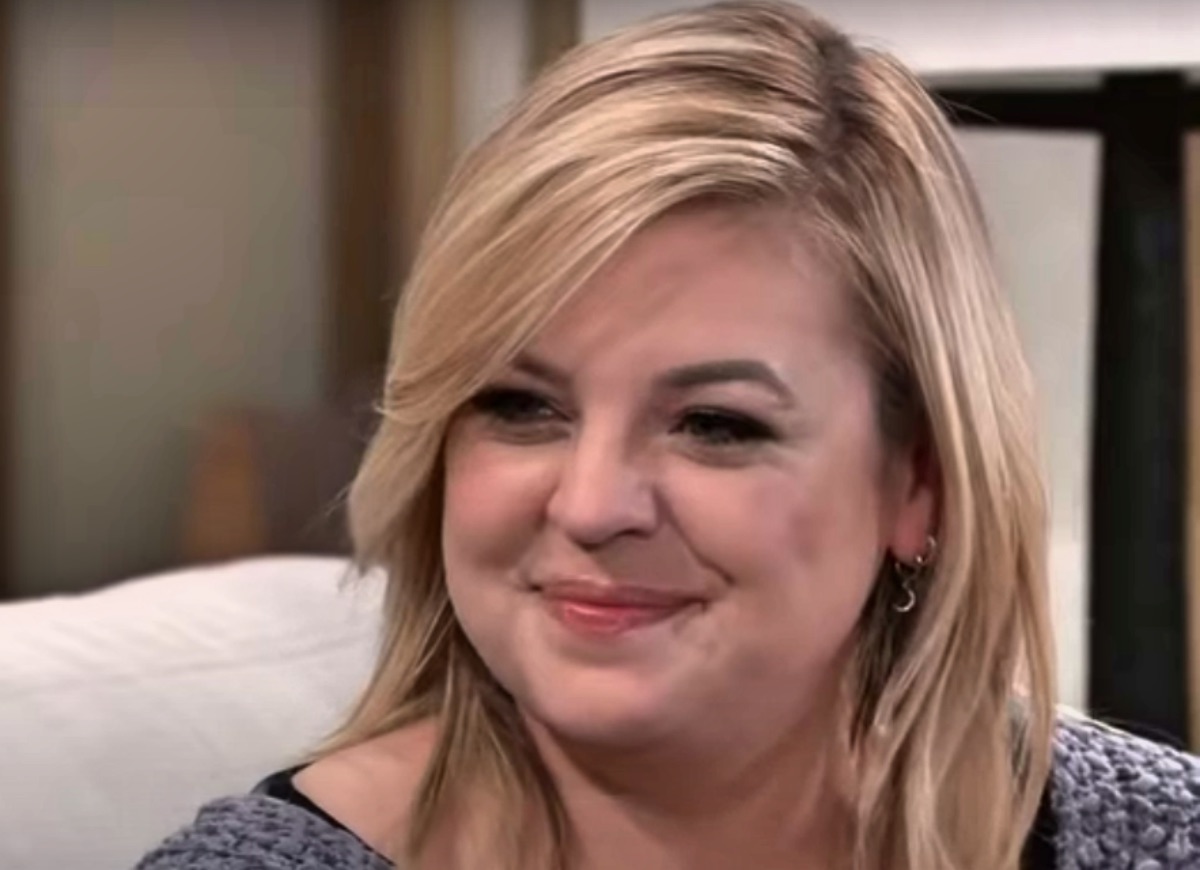 General Hospital spoilers: What Will Maxie Do Next?

Could a confrontation with Spinelli be on the horizon if Georgie complains about Austin and her mom? Damian has never really gotten over Maxie no matter what he says or who he’s with. It looks like there could be more domestic drama ahead for Maximista if Spin gets involved and nixes her spending too much time with the back woods doc.

The intriguing thing here is that many, many fans would love to see Spixie back together. Is the show setting up the building blocks for this to happen? Tell us what you think GH fans!